It was back in December of 2004 that the St. Louis Cardinals first traded Danny Haren.

Now, here in the summer of 2010, the Cardinals may re—acquire the former highly touted prospect.

Ed Price of AOL Fanhouse is reporting that the Cardinals are focused on Haren and the Cleveland Indian's Jake Westbrook.

Haren is signed through 2012 with a club option for 2013. Westbrook is a free agent at the end of the season.

Those two facts alone point out whose price is the cheapest in terms of players needed.

Those two facts also point out who is most desired.

Yes, bringing back Haren would remove a small percentage of the bad memories of the great trade gone wrong. Haren would reunite with his drafting team under the shadow of the Gateway Arch.

A price worth paying.

But, can the Cardinals make an offer to the Arizona Diamondbacks that they cannot refuse?

Firstly, I will avoid naming a package of players because as it has been pointed out to me by true talent evaluators (i.e. Keith Law), my picking skills are lacking. I will name a few names. Well, never mind. You'll see.

Personally, I like Westbrook. He is a workhorse, a sinker specialist, and a good clubhouse presence. He is, however, coming off elbow surgery. He missed all of 2009 and a lot of 2008.

While the price to acquire Westbrook is much lower than Haren's, the Cardinals are not inclined to add a rent—a—player. They did that a few times last year, you might have heard, and gave up a lot of talent for a quick sweep in October.

This season, the Cardinals want to avoid those types of players. So, unless Cleveland brings down their asking price on Westbrook, I do not think you'll be seeing him in the 'Lou this summer.

Haren is an ace—like pitcher. Adding Haren's presence to the Cardinals rotation would make them the odds on favorite to finish off what was started in Cincinnati back on Opening Day.

Haren would make a four—headed behemoth monster, headed by Chris Carpenter and Adam Wainwright, with rookie sensation Jamie Garcia following up the trio.

Now that you know why the Cardinals want Haren back, here is what makes this truly tricky:

Money and players, a.k.a. the price.

Haren is owed slightly less than $4 million for the rest of this season, along with $12.75 million in each of the next two seasons.

Carpenter is due $15 million next season with a club option at the same amount the following year.

Wainwright's contract balloons to $6.5 million in 2011. Garcia is a renewed contract, but Kyle Lohse's contract also spikes to $11.875 million.

That is a lot of money for five guys.

Of course, there is always ways around the costs.

Carpenter can work out a new contract that would pay him his $15 million club option over three seasons (2012, '13, '14) to help offset some of the costs.

I'm also leaving out that Albert Pujols next contract starts in 2012. Go read that debate (Part II is up).

Let's leave aside the whole debate about money. Money can be important, but it could also be unimportant. The Cardinals may find a way to up the payroll with the increase merchandise and ticket sales (a big acquisition like Haren can do that).

The really important piece of the trade equation is the players being traded. Can the two teams match up? If they can't match up, then there is no need to worry about money.

In this case, I think the teams can.

First off, any trade discussion between the two teams will start with money, not players. And by money, I mean how much money the Diamondbacks would send to the Cardinals to offset Haren's contract.

The less money spent, the less quality of players.

In other words, Miller and Sanchez are completely untouchable if the Diamondbacks don't pick up any amount of Haren's remaining salary.

Either way, there is one name that could intrigue the Diamondbacks.

Craig has raked at every level in the minors and did struggle early on this season after making the roster out of spring. Chalk that slow start up to not playing often so he couldn't get into a groove.

Now that he has time to play, Craig is starting to rake. With Ludwick scheduled to come back mere days before July 31, Craig is a name to watch in the Haren talks.

Other names could be Jon Jay, Lance Lynn, Richard Castillo, and Mark Hamilton.

Like I said, how much money the Diamondbacks would pick up in the trade would increase or decrease the talent level of the prospects included in the trade.

Let's remember, though, that the Diamondbacks are looking to shred salary; so any trade of Haren would likely be for Haren AND his entire contract.

That could make acquiring Haren for the Cardinals easier with the ability absorb his contract. 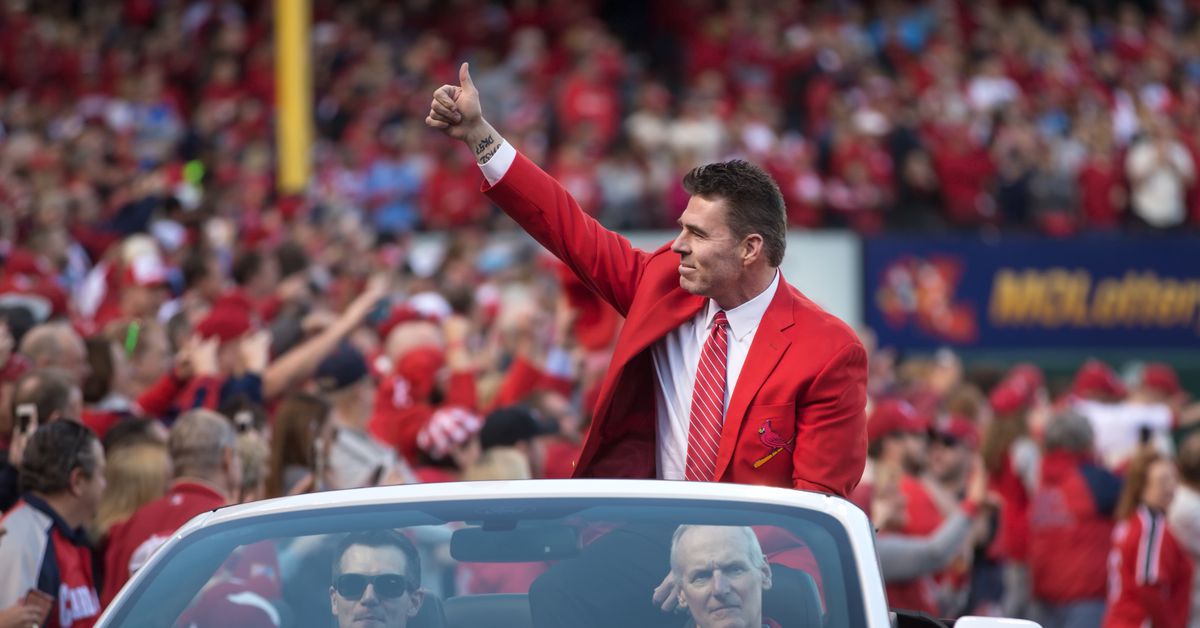 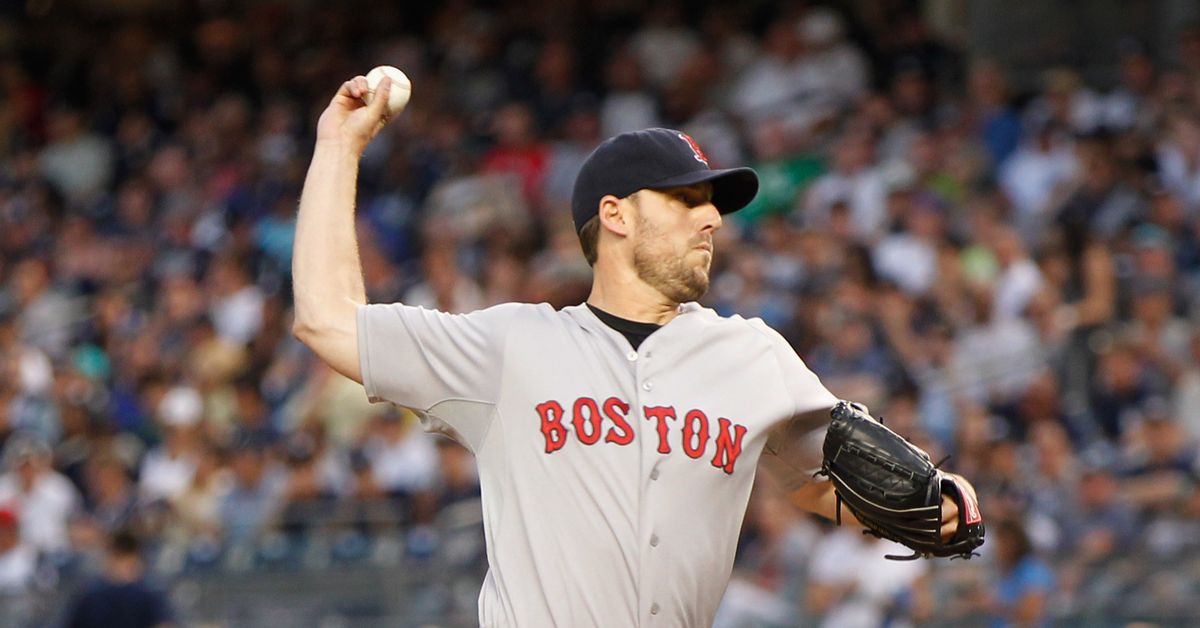