More sad news arrives for the New York Yankees as fans will never be able to see Jon Weber don the Yankee pinstripes at Yankee Stadium. This comes after the sad news of the passing of George Steinbrenner and Bob Sheppard.

Weber was at the center of the Yankee Spring Training story-lines as fans were hoping this man's journey have a happy ending. He was arrived to the Yankees camp at 5'10", 190 pounds, and with hopes as high as Mount Everest. He donned the No. 79 for the Yankees, but his odds of even making the team on Opening Day were higher than that.

At one point during Spring Training, fans were cheering this old rookie on as he was leading the team in batting average. Fantasy baseball freaks were still not excited at all by these numbers, because what it came down to was that Weber was a journeyman in the minor leagues.

He spent 11 years in the minor leagues with teams from the Toledo Mudhens to the Scranton Wilkes-Barre Yankees.  This Yankee stint could have put the final touches on his career and finally found him a home in the major leagues.

That unfortunately will not come to be as Jon Weber has decided to walk off into the sunset and call it quits. Weber played for the Scranton Wilkes-Barre Yankees for the first two months of the season and has since come to the decision of retirement. This is the latest according to the SWB Yankees Blog and Donnie Collins on Twitter.

Sad to say, Bleacher Creatures and Modell's will not be stocking high on their "Weber 79" jerseys.

Bleacher Report and the New York Yankee fans wish Weber the best of luck on his future endeavors. 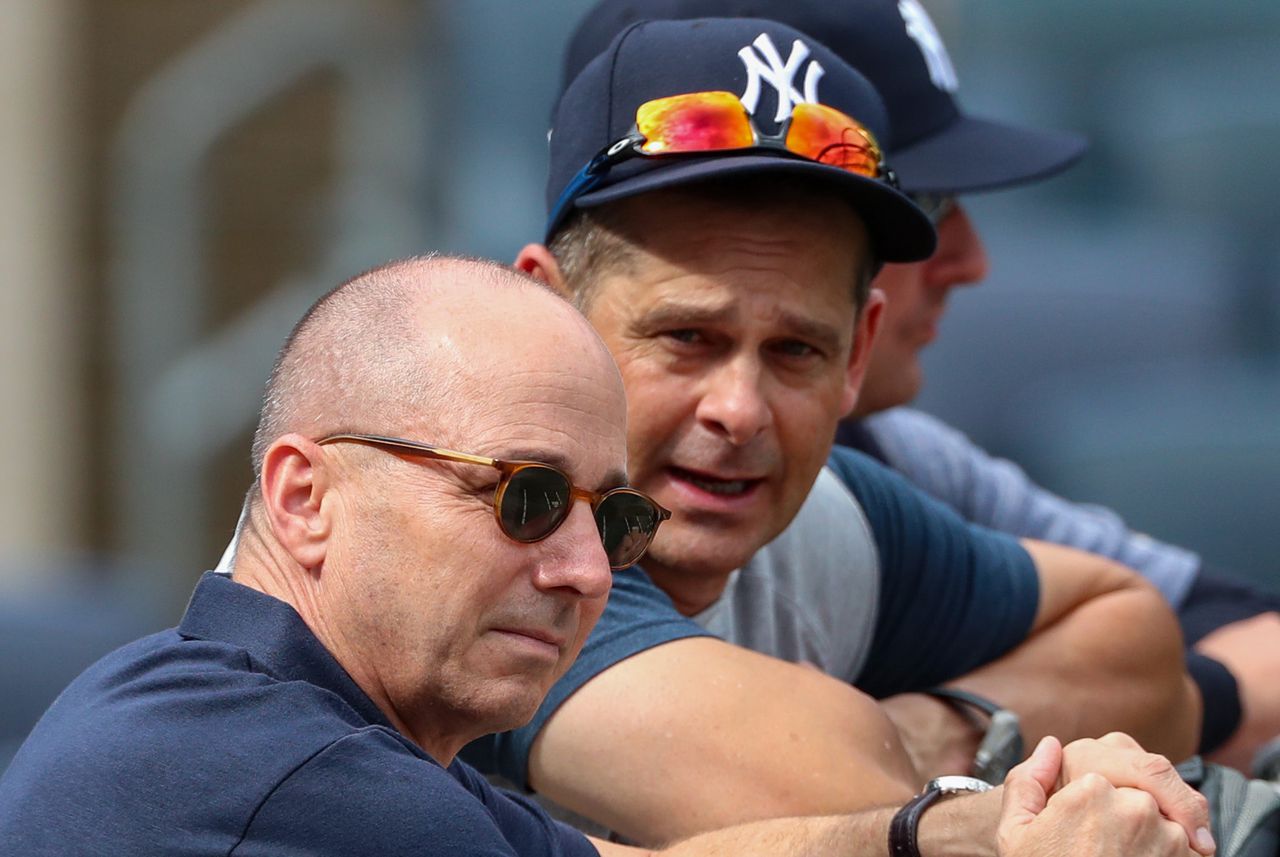 Counting down the 7 worst scandals in MLB history

Aaron Judge Primed for a Dominant 2020

Aaron Judge Primed for a Dominant 2020