Compared to most fans in Twins Territory, I can be considered an optimist. When things on the field start looking bad, I can usually find a silver lining.

Who am I kidding? I'm the kind of guy who would be whistling Bobby McFerrin's “Don't Worry, Be Happy ” during a nuclear holocaust.

We haven't quite reached that point yet, but things are looking dismal for the Minnesota Twins. Joe Mauer's batting average has dropped below .300, Justin Morneau suffered a concussion and has missed three straight games, at least four members of the starting rotation have proven themselves to be unreliable, at best.

While the Twins have struggled, the Detroit Tigers and Chicago White Sox have soared to take the division lead. Minnesota is sitting in the middle of the AL Central, despite having the most talent in the division.

In every life we have some trouble
When you worry you make it double
Don't worry, be happy......

Cliff Lee, a symbol of hope to Minnesotans for the past few weeks and months, recently signed with the Texas Rangers for a king's ransom of young talent. The Twins had no chance of matching Texas' offer.

Ain't got no place to lay your head
Somebody came and took your bed
Don't worry, be happy

In this space, after spending time detailing the Twins' struggles, I would usually provide a sentence or two or reassurance. This time, I've got nothing. Minnesota is drastically under-achieving.

Let's hope they right the ship before too long.

A trio of superstars headlines our 2013 do-over 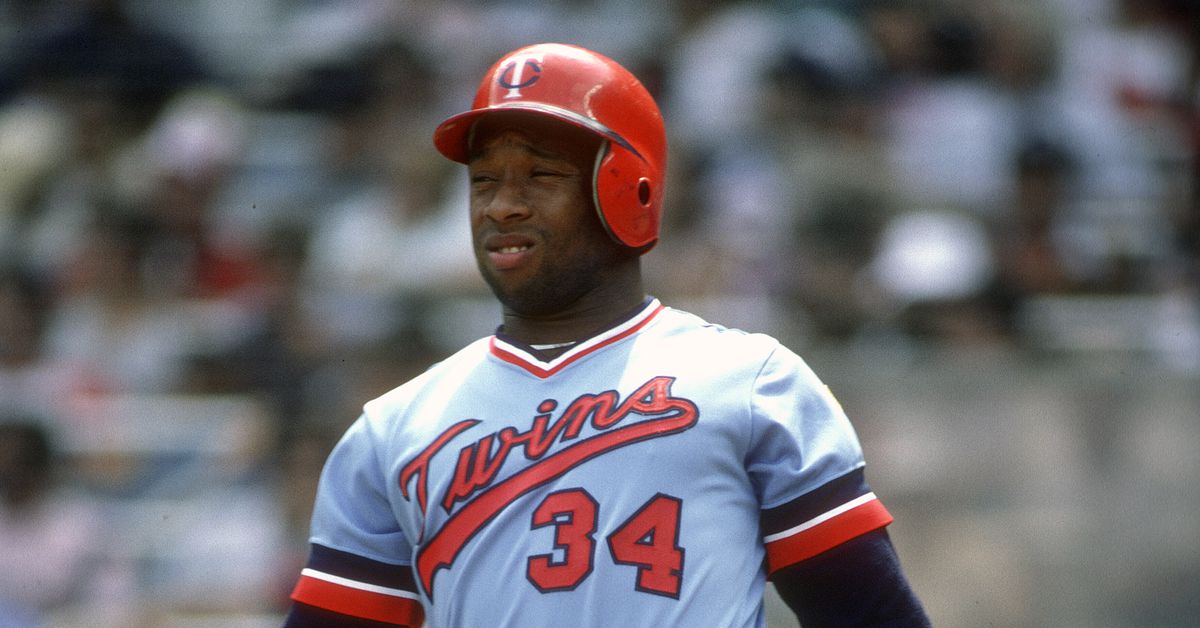 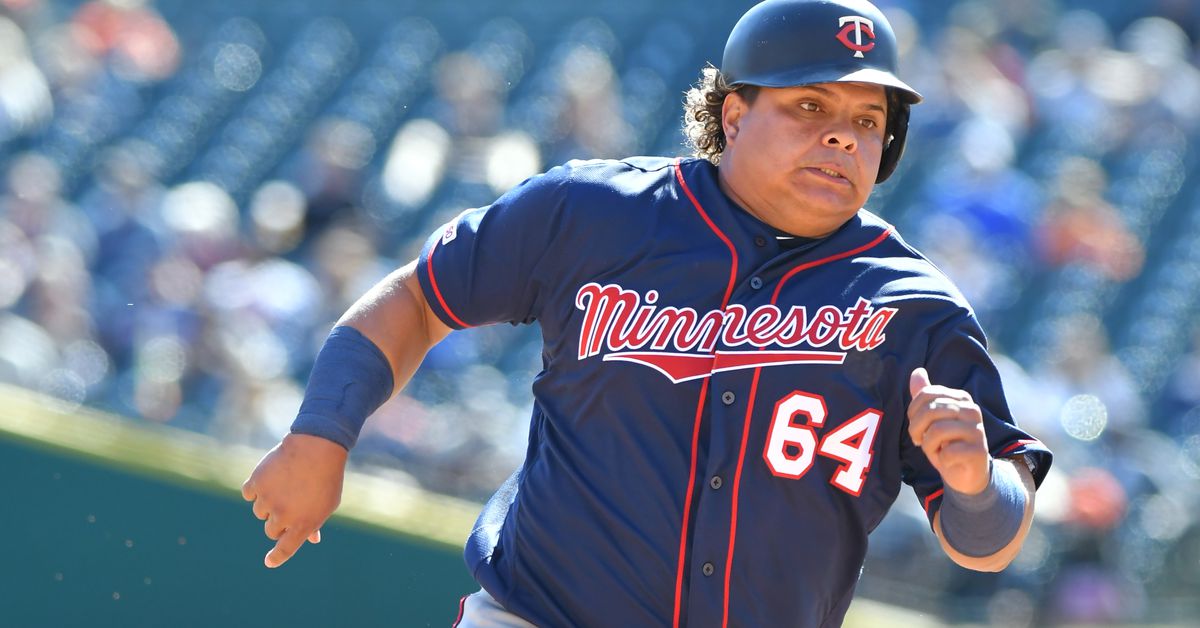