Back in 1975, I watched the sixth game of the World Series in a bar called the First and Last Chance Cafe in Pawtucket (It’s still there, now called Doherty’s East Ave Irish Pub).

Like nearly everyone else who watched the Red Sox beat the Cincinnati Reds at Fenway Park to tie the series that night, I remember Carlton Fisk’s 12th-inning home run. Rather than run when he he hit a drive down the left-field line toward the foul pole, he turned sideways and willed the ball fair with his body English, at right.

But what made that possible was pinch hitter Bernie Carbo’s game-tying home run into the center field bleachers in the eighth inning that shooed in Fred Lynn and Rico Petrocelli while Dick Drago was warming up to pitch for the Sox.

For Dick, warming up to pitch the ninth inning with his team down by three runs, it suddenly became his chance to win a World Series game.

One Sunday afternoon last month, Drago, who pitched 13 seasons in the MLB, from 1969-1981, and three scoreless innings in one of the best World Series games ever, sat on my back porch and told the tale of that game from his perspective.

A longtime friend of my brother, Dick was visiting Providence and they both came over to watch a Patriots game.

Dick, a good cook, brought a pot of pasta sauce made from his Italian family’s recipe and some killer guacamole. When we paused the game and took a break on my back porch, I asked him about that World Series game, his earliest baseball memories growing up in Toledo, Ohio, and his current involvement with a nonprofit project involving a baseball-themed children’s book.

I turned on a digital recorder and just let him talk. (You’ll hear birds.)

"When Bernie hit that ball into the center field seats, and I just remember kind of jumping up and down on the bullpen mound when it happened to tie the game up, and I’m thinking to myself, “Okay, all of a sudden I’m in a game that’s tied up in the sixth game of the World Series, and I’m coming in to pitch and everything is now on the line.” So all of a sudden my game face has to change and I have to get that little fire in you, and it’s good because when it happens, the nerves start, and you get the little butterflies in your stomach, knowing now we’re into the ninth inning of a tie game… I faced three future Hall of Famers, back to back to back. I think it was Rose, Bench and Perez in the top of the ninth, and retired them in order in the ninth… All that nerves — it’s an adrenaline that you either thrive on or you succumb to. And I enjoy it. It was a pressure that I like…."


Pulled for a pinch hitter after holding off the Reds through the eleventh inning, Dick didn’t become the pitcher of record.

The Sox went on to lose the seventh game, which none of us remember, and the Series.

Drago, now 64, lives in Tampa, Fla., and spends much of his time promoting a children’s book called A Glove of Their Own which schools, PTOs and other nonprofit groups use as a fundraising tool.

The picture book is a long poem co-authored by Debbie Moldovan, Keri Conkling and Lisa Funari-Willever and illustrated by Lauren Lambiase, that tells of sandlot pickup games by a group of kids who share gloves and ratty bats until an old man comes by with bags of sports equipment from his garage, once used by his own kids, now long grown and gone.

A portion of the proceeds from sale of the book is donated to three non-profit organizations, Pitch In For Baseball , Sports Gift , and Good Sports to provide sports equipment for kids who don’t have enough bats, balls and gloves to go around.

Original article posted at http://shenews.projo.com/2009/11/red-sox-pitcher-dick-drago-rec.html   and reposted here and at Sports Jabber at the request & permission of Dick Drago.


Join in the discussion on this and other topics in the NEW Sports Jabber Forums! 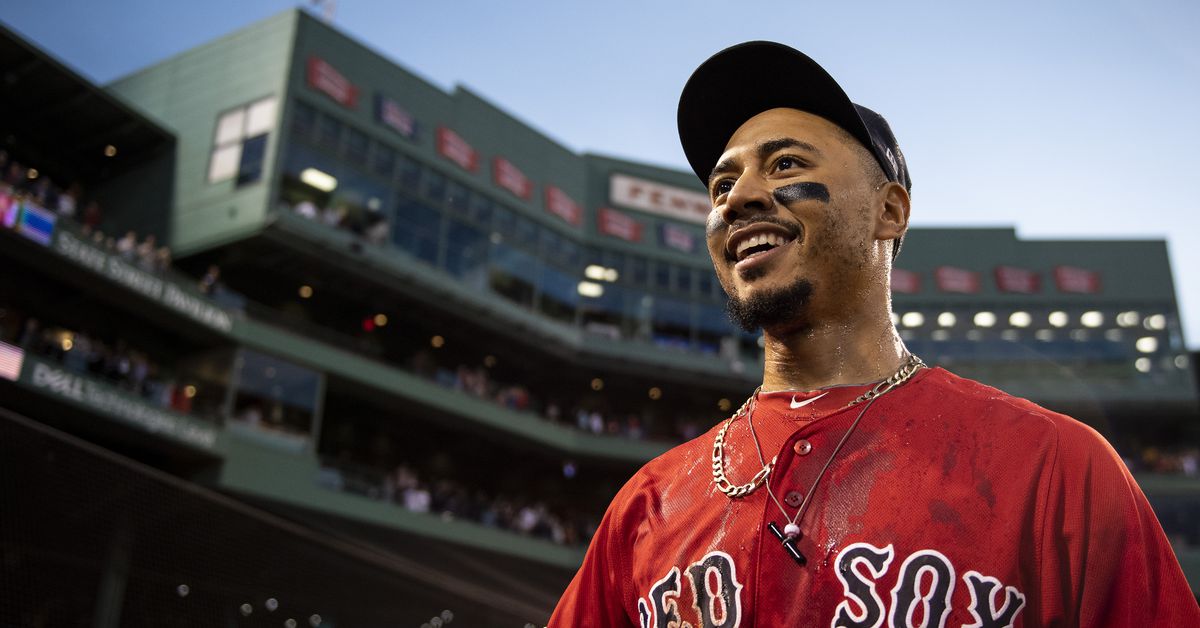