It is a common saying  that watching a man at play for a few hours tells much more than talking to him for years. An epitome of concentration, a genius at work, Rafael Nadal in full flow is quite simply the reason not only to watch tennis but international sports in general.

Considering all the recent occurrences in sports the world over, it has become a matter of real concern as to appreciate the real qualities which must be imbibed from international  sports persons who achieve celebrity status on such a massive scale. Today with the recent developments in the world  of sports , players easily achieve the status of rock stars.

However the evils of match-fixing, alleged affairs and unruly behavior on the part of revered sports persons has led to a huge fall in faith amongst fans who put their heart and soul into supporting their stars on the pitch and the star's role-model image gets tarnished over night.

Although as a sport lawn tennis is doing much better than other international sports on the fronts mentioned, the qualities of a  a revered role model have been in display more than when Rafael Nadal took centre stage. Not just this time when he made the otherwise brilliant Tomas Berdych look pretty ordinary in the Wimbledon 2010, but time and time again.

In his aggressive style, Nadal has added an entire different dimension to the world of tennis . The classic style which had more to do with copy book serves, front-hand and back hand displays has been challenged by Nadal, whose main weapon has been the reach and ability to physically keep going game after game in the most tireless manner. Persistence separates him from the rest of his competitors and has given Nadal the name of “One Man Spanish Armada”.

Clearly with Roger Federer around, who has a charm of his own, it would be unfair to assert Nadal is the best on the circuit. However, even the recently deprived World No.1 would admit that Nadal’s ability to keep going game after game , tournament after tournament, grand slam after grand slam is almost superhuman. The reason which quite simply makes him a joy to watch out for and be idolised.

Even besides all these extremely admirable qualities, Rafael Nadal also possess an extremely friendly and jolly rapport with the media and similar magnitude of respect for his fellow mates . Whether it be against the World No.1 or against an unseeded player, Nadal goes into every press meeting before the match and invariably speaks about the strengths of his upcoming opponent in the most gracious manner possible. All  the qualities which make him a unique superstar and one of a kind. 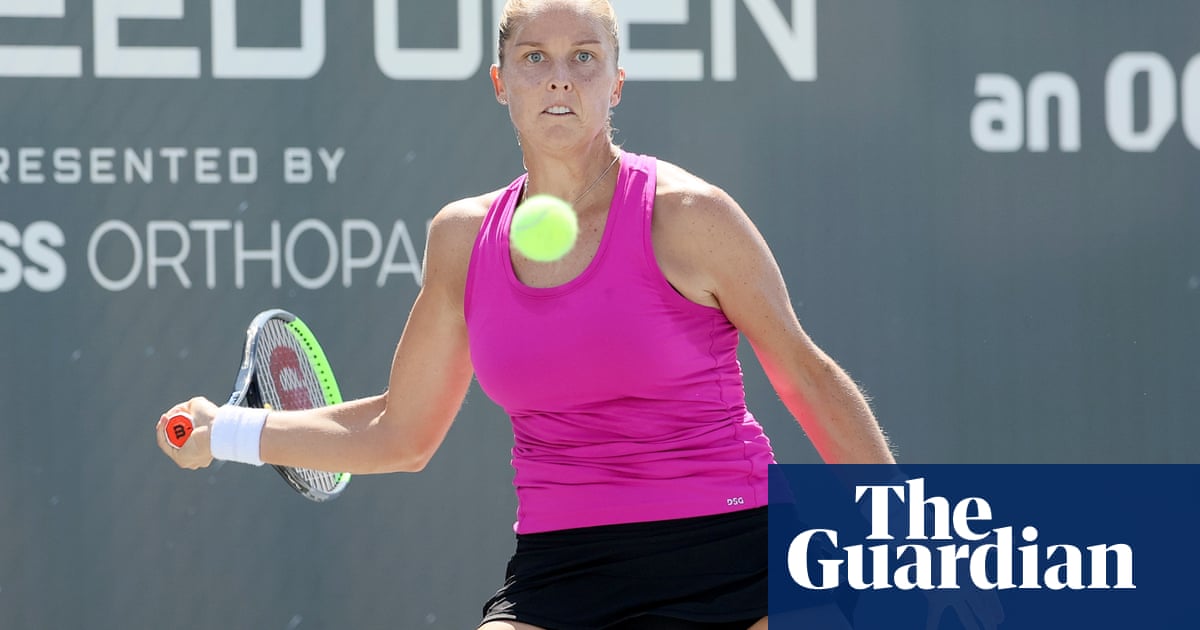 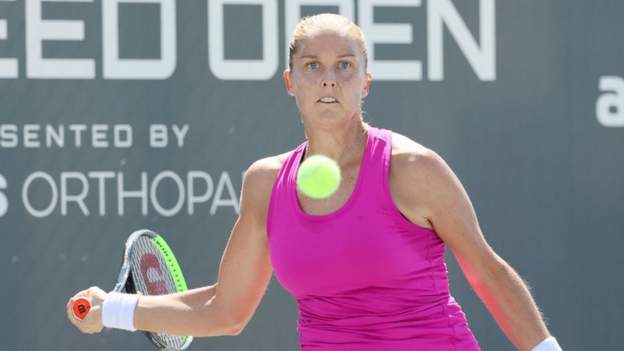 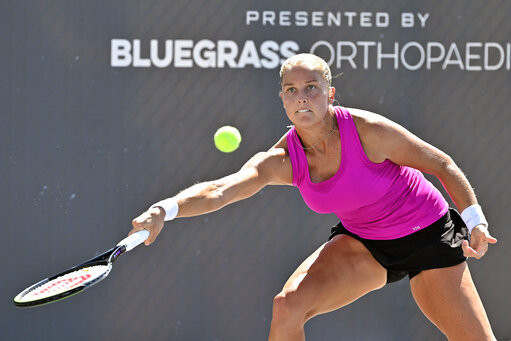 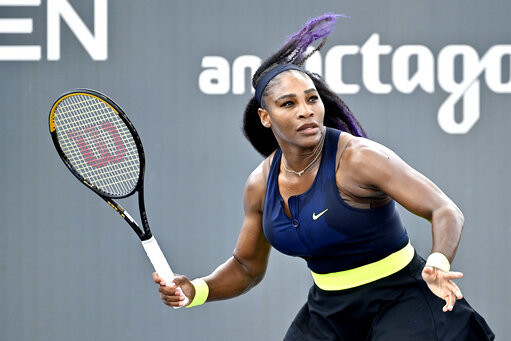