Entering Sunday Night's save opportunity, Kerry Wood's ERA was a less than modest 7.98.

He was 1-3 with five saves in eight chances.  His ticket out of here, originally thought to be through a trade, was likely heading towards an end of the year release after the Indians refused to trigger the club option on his contract.

Then, something crazy happened.

Maybe it was all this Stephen Strasburg talk, sending Wood back to the days when he was Strasburg.  Maybe it was all the talk about Wood being stuck with the Indians for the rest of the year.  Perhaps he has just figured something out.  Regardless of what you believe, Wood regained the form that enticed the Indians into signing him nearly two years ago.

Wood threw 17 pitches, 11 of which were strikes.  Wood struck out the side, and earned his 6th save, while lowering his ERA by half a run, to 7.48.

What does this mean?  Kerry Wood might be making himself valuable again.  There's always room for relievers on contending clubs, and Kerry Wood is one of the more enticing ones.  Why?  He still throws in the mid-90's, and when he's on, he is one of the better relievers in the league.

The Indians and Mark Shapiro are likely looking at all options as we speak, with Wood's coals directly in the fire.  Can they get a top prospect for Wood?  Not likely.  But with another couple of shut-down performances, perhaps there is someone with some upside waiting in the wings.

With Chris Perez waiting in the wings (he had a hold in tonight's game, after giving up two runs last night) as the heir-apparent closer, Wood might just be pitching his way right out of Cleveland.

Where to?  More on that as we get closer to the deadline.

Ben Reiter: "I was surprised by the revelation of the Astros

Ben Reiter: "I was surprised by the revelation of the Astros 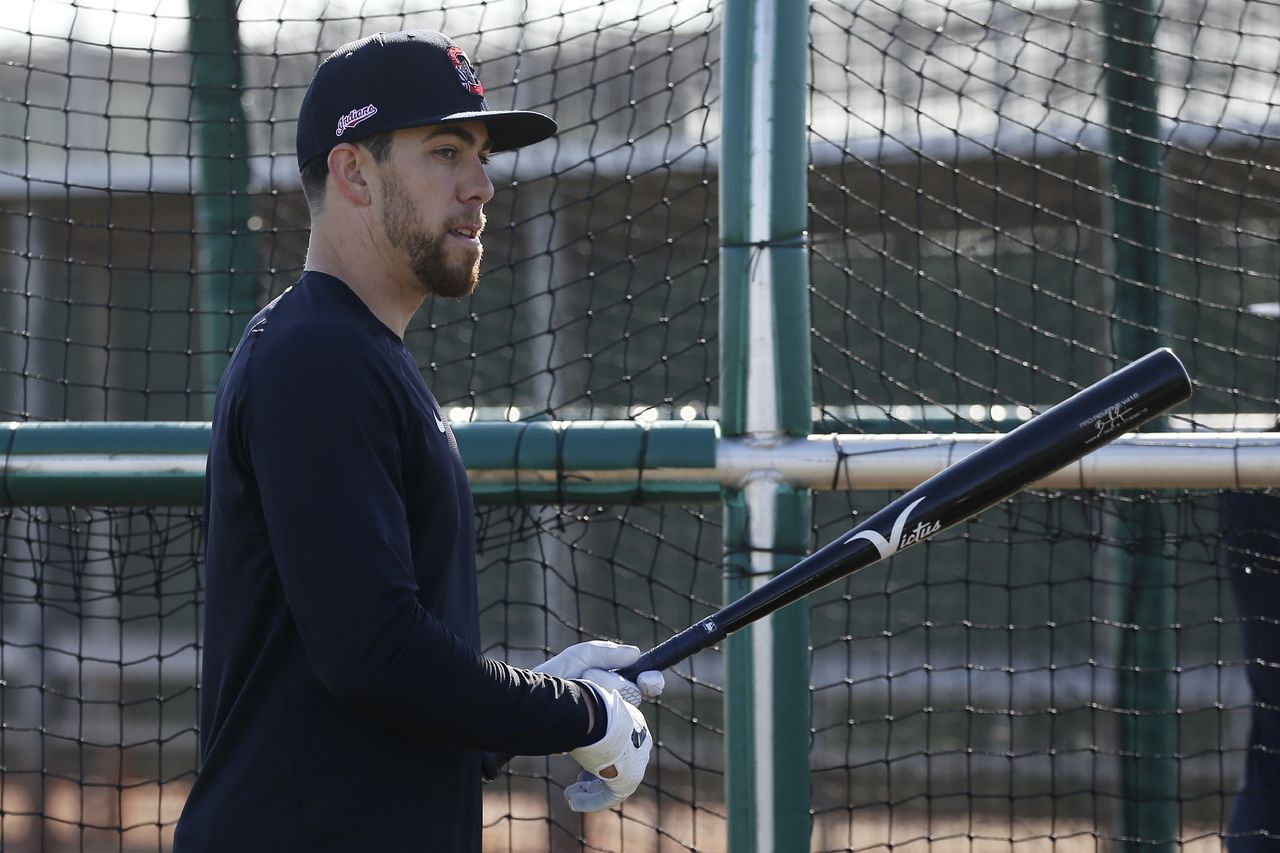