The New York Mets have been superb in June. They have become a bona fide contender in the National League East, and have solidified their position as a buyer rather than a seller before this season's trade deadline.

There have been a tremendous amount of positives which have come hand-in-hand with their overall success.

Yet, in the middle of all of those positives, there has been one surprising—and alarming—dark spot for the Mets: Johan Santana.

Since Francisco Rodriguez blew a save for Santana against the Padres in the beginning of June, the Mets have played much better, while Santana has played much worse.

In that start, Santana gave up no runs and five hits in seven innings of work.

However, since then, Santana is just 1-3, while giving up at least four runs and eight hits in each of his starts, raising his ERA from 2.76 to 3.55.

While Santana doesn't get much run support from the Mets' offense, he can usually keep the team in the game. Recently, however, that has not been the case.

Although Santana hasn't pitched tremendously poorly (at least not in comparison to Oliver Perez), his struggles are a cause for concern. He has given up 17 runs in his last four starts, his velocity is down, and his strikeout-to-walk ratio in June is 12-to-14. Not the type of numbers you want from your ace.

His struggles make me wonder, is something wrong with Johan Santana?

This tremendous drop off from the status quo is not common for a pitcher of Santana's caliber, and something must be up. Does he have a nagging injury? Is he still not fully recovered from offseason surgery? What could it be?

This concern for Santana makes it even more imperative for the Mets to try and acquire a pitcher at the trade deadline. While R.A. Dickey has been pitching out of his mind, and Hisanori Takahashi has been a great replacement as well, if Santana cannot pitch for the Mets they will be in serious trouble.

While I can't speculate any further about Santana since I'm not in the Mets' training room, I really hope everything is alright with him, and he is just going through a rough patch. Santana is invaluable to the Mets, and if they are going to make any sort of postseason run they need him to return to form.

On a brighter note, it is a testament to the Mets, that they can play so well even while their star pitcher is faltering.

But when a pitcher like R.A. Dickey has more wins than your ace and former Cy Young Award winner, it's a cause for concern.

Conforto: Mets Have Too Much Integrity to Cheat Like Astros

Conforto: Mets Have Too Much Integrity to Cheat Like Astros

Cespedes 2.0? Yoelkis Has Showcase in the Works 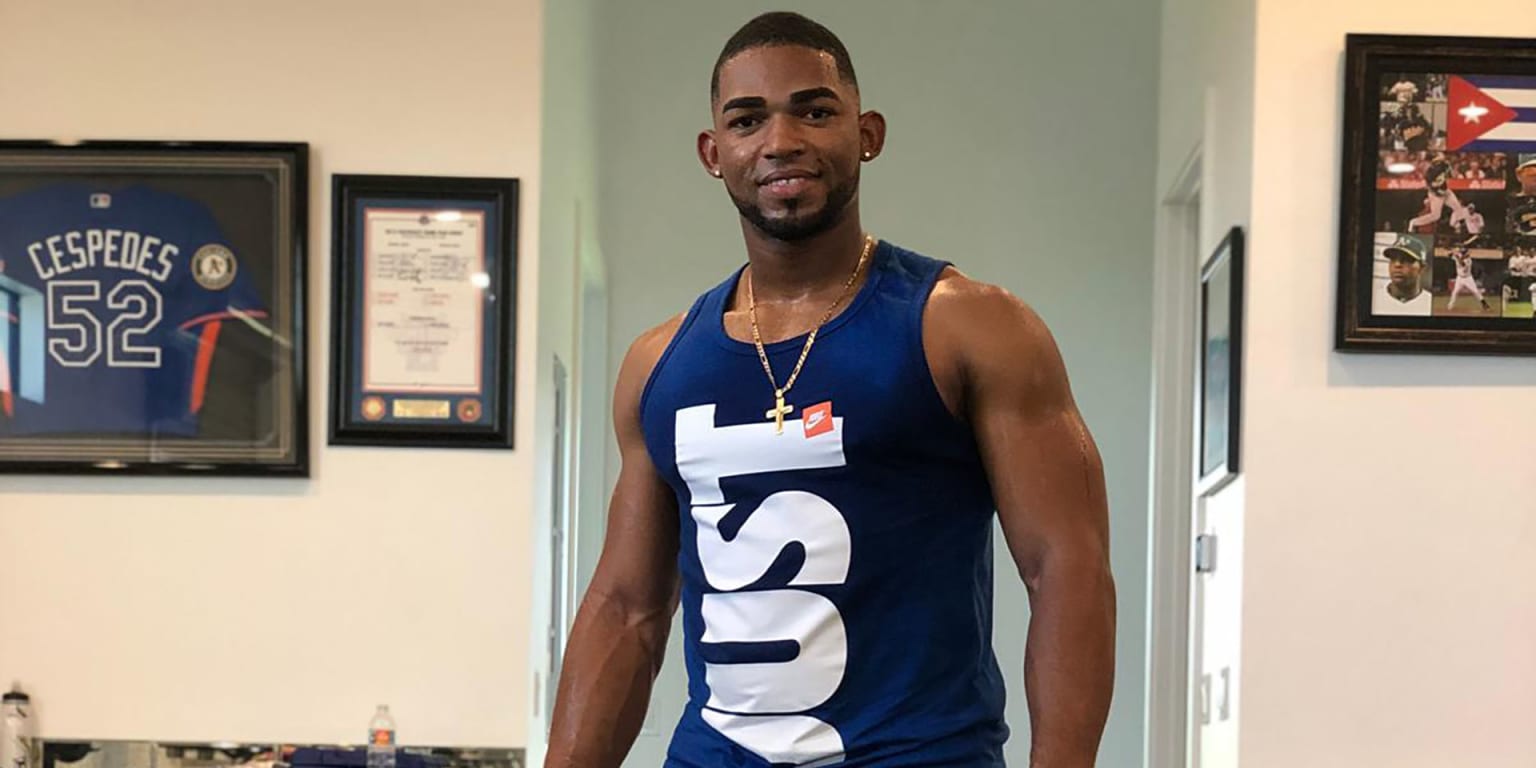 Cespedes 2.0? Yoelkis Has Showcase in the Works