Joe Burrow officially joined the Cincinnati Bengals on Friday by signing his rookie contract, but the 2020 No. 1 overall pick isn't planning a big spending spree with that money to celebrate.

The quarterback told reporters he plans to live off the money he makes from marketing deals and let the contract earnings "accrue in my bank account":

Joe Burrow meets with the media after signing his Bengals contract #SeizeTheDEY https://t.co/YLdg8Fsg2p

The Bengals tweeted out a picture of Burrow as he signed his contract to become an official member of the organization:

He was one of two remaining unsigned first-round draft picks entering this week. Offensive tackle Isaiah Wilson of the Tennessee Titans (No. 29 overall) has yet to sign.

"I would say the feeling is just relief," Burrow said about signing his contract. "It's been a long time since I got drafted."

According to Spotrac, the rookie deal is worth $36.2 million over four years. ESPN's Adam Schefter reported the 2019 Heisman Trophy winner will receive his full $23.9 million signing bonus within 15 days of signing his contract.

Burrow has signed endorsement deals with Lowe's, Bose and Fanatics. The former LSU star could increase his portfolio significantly if he becomes the player everyone expects him to be.

The odds seem to be in Burrow's favor after he set an FBS record with 60 touchdown passes in 2019 to help the Tigers win the national championship.

Which Bengals Player Will Surprise the Most in 2020? 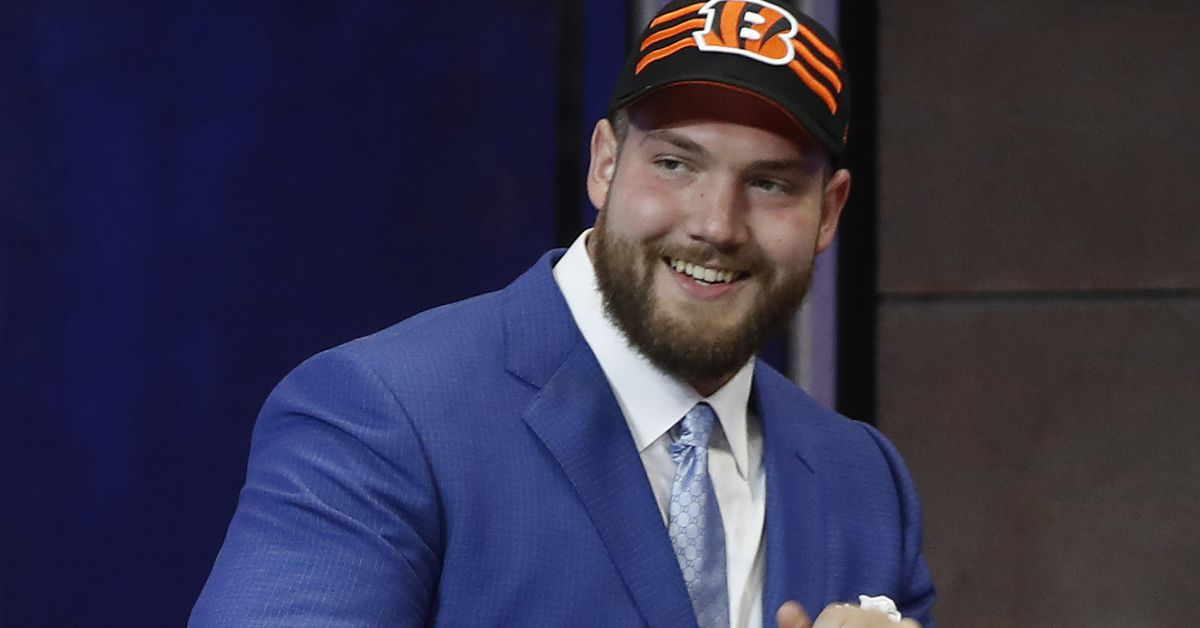 Which Bengals Player Will Surprise the Most in 2020?