"Why not go seven rings? Right now we're just chasing Jordan, so that's what we do. So I'm going over five, and I'm saying seven." @cheetah is coming after MJ's ring count 💍 https://t.co/M3NqlT1GRJ

The Chiefs and Buccaneers are set to face off in Week 12 on Nov. 12 in Tampa. Perhaps Hill can consult with Brady to solicit any tips on how best to ensure a prolonged stretch of dominance on the gridiron.

That encounter might be a preview of Super Bowl LV as well. Kansas City is the betting favorite (+200) to win the AFC at Caesars Palace, while Tampa Bay has the second-best odds (+550) of winning the NFC. 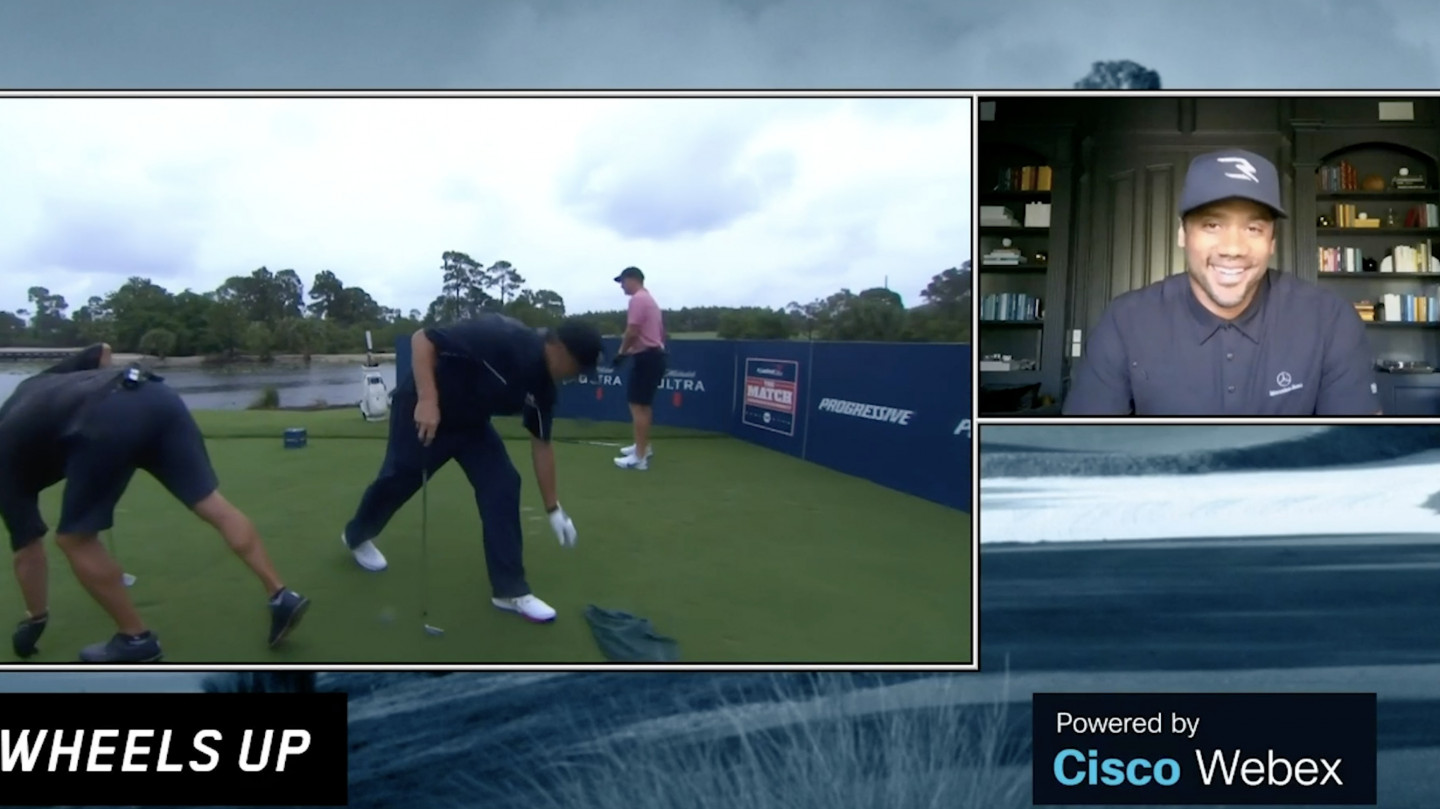