Even with teams set to report to camp in just over a week, Los Angeles Rams coach Sean McVay believes some parts of the NFL season could be delayed.

The coach explained his thoughts on The Helliepod (starts at 1:00):

"I am confident we'll have a season, we'll be able to play football," McVay said. "Whether or not it goes exactly on the schedule we've all seen, that's something that I'm a little skeptical of right now."

Though McVay said he's usually excited about the start of training camps at this stage, he has some hesitation this time around.

"You know the amount of things that have to take place for that to logistically get off and get going, something about it tells me maybe there's a chance that things get moved back," he said.

Despite the ongoing coronavirus pandemic, the NFL has so far made no adjustments to the regular-season schedule, which will begin in September as initially planned.

Training camps are all set to open on July 28 with rookies reporting this week, including the Kansas City Chiefs and Houston Texans which began Monday. As Tom Pelissero of NFL Network reported, however, the first day is reserved for COVID-19 testing for players, who will then go home.

There are still concerns for the start of training camp with the NFL and players association still without an agreement over safety protocols. 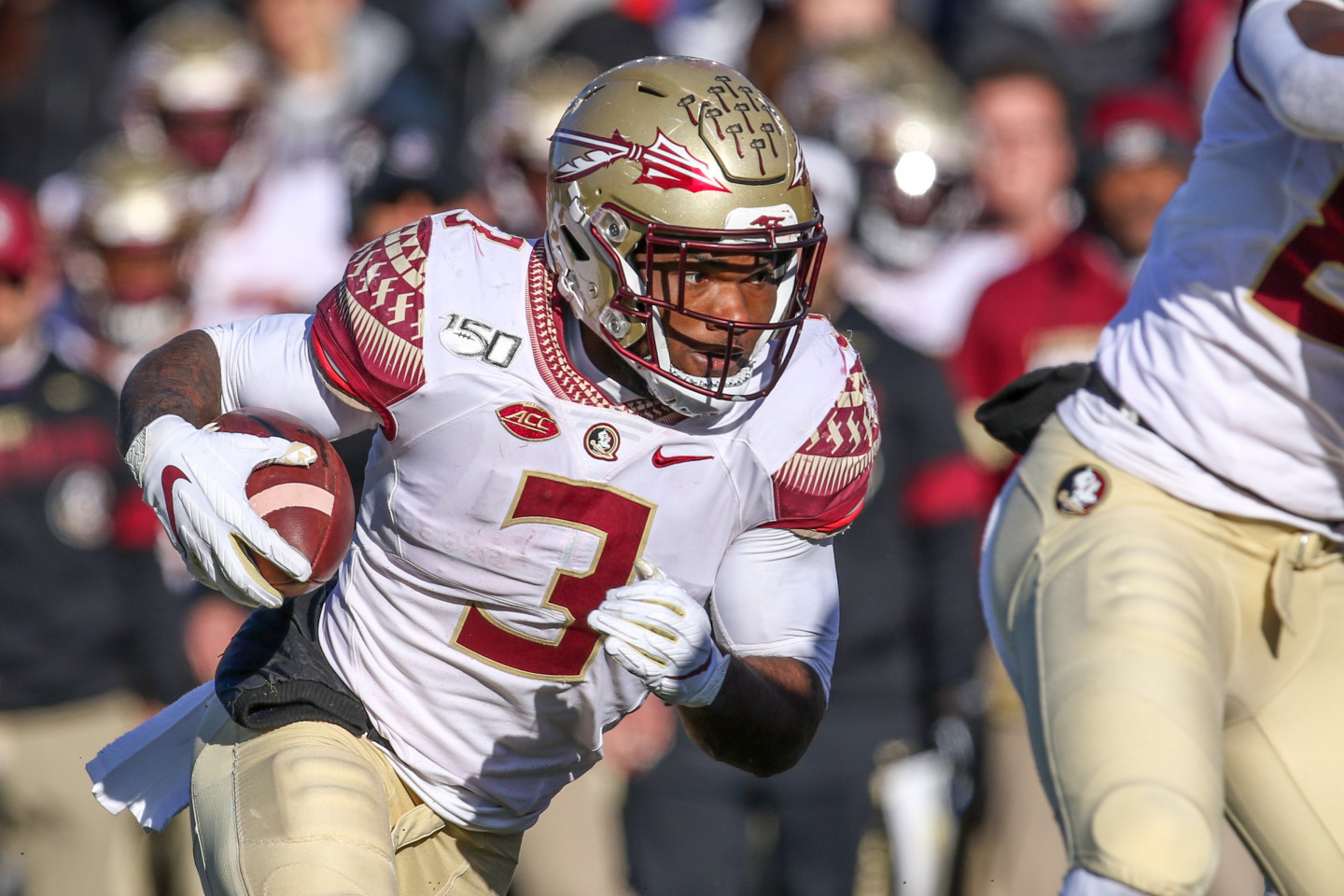 Prominent players like Patrick Mahomes, Drew Brees and Russell Wilson posted tweets Sunday calling on the NFL to follow guidelines to help slow the spread of the disease. There are currently no official requirements about testing, while the acclimation period upon returning also remains a question mark.

ESPN's Lindsay Thiry noted there is also debate about the amount of preseason games, with the NFLPA requesting zero exhibitions. The league has already dropped two games from the originally planned four for each team.

These issues could lead to an adjusted schedule before the majority of players report to team facilities.

Robert Woods on Rams Contract: 'I Want to Play Here for the Rest of My Career' 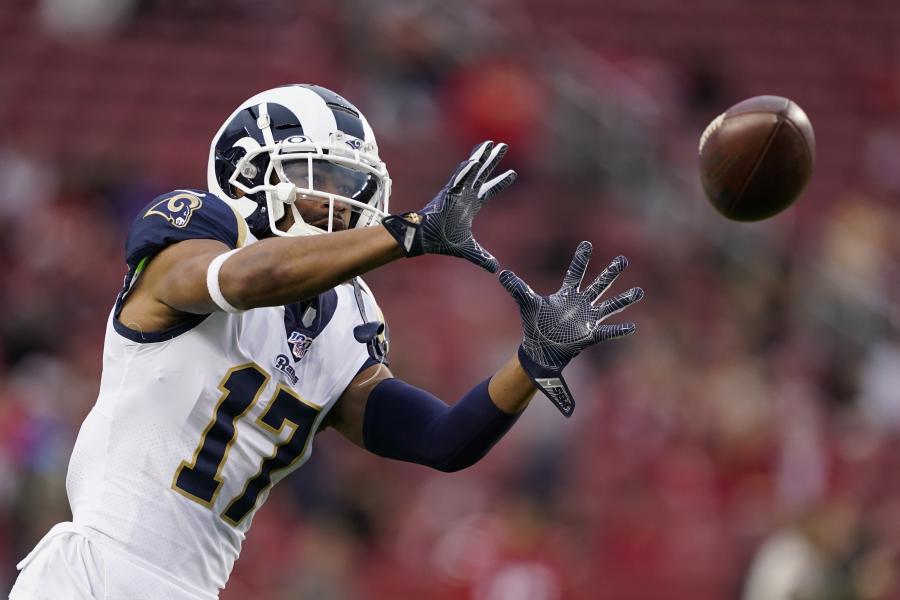 Robert Woods on Rams Contract: 'I Want to Play Here for the Rest of My Career'