A number of former and current NFL players are joining Jennifer Lopez and Alex Rodriguez's bid to buy the New York Mets as investors.

Kelce commented on the chance to be a part of a potential ownership group of the Mets:

"This is a crazy opportunity. I had a chance to meet Alex Rodriguez a couple years ago and just told him how much of a fan I was as a kid of him. I'm very thankful for the success that I've had in the NFL, to have an opportunity like this come across the table. I couldn't think of a more unique set of people to be in charge of this.

"Alex Rodriguez and Jennifer Lopez are a star-studded couple that have gotten to where they are because they work their tails off. And they're good human beings. I thank them for letting me be a part of this."

Per McClure, that group has submitted an initial bid of $1.7 billion. Last week, Thornton McEnery of the New York Post reported that hedge-fund manager Steve Cohen had returned to the bidding. Cohen had previously been in line to buy the team for $2.6 billion before the deal fell through.

He reportedly has the biggest bid this time around, too:

But, per McEnery and Josh Kosman of the New York Post, "Mets COO Jeff Wilpon would prefer to sell the team to J-Rod if their offer is close to the best bid at the end of the auction, several sources said." Sources estimated to McEnery and Kosman that Harris might have to beat any offer by at least $250 million based on the previous agreement falling apart.

A bid by Josh Harris and David Blitzer, managing partners of the Philadelphia 76ers and New Jersey Devils, is also reportedly in the $1.7 billion range, according to Mike Rosenstein of NJ.com. So the Wilpons have suitors, though it remains to be seen if a bidding war extends beyond the current offers believed to be on the table. 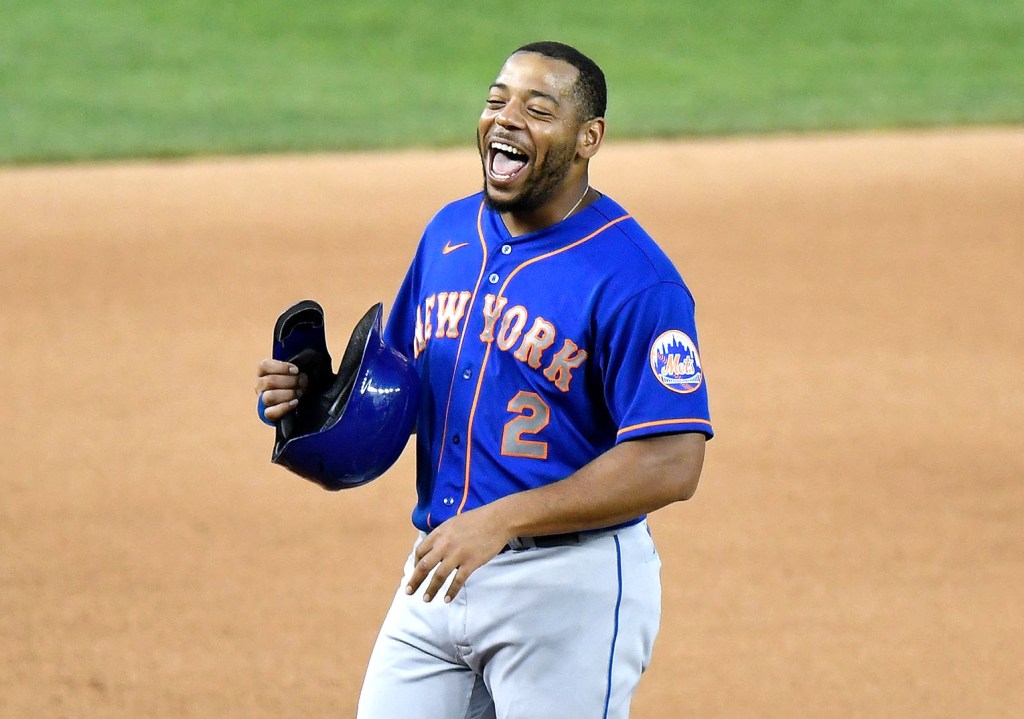