Richard Williams, the father of Serena and Venus Williams, is being sued by TW3 Entertainment and Power Move Multi-Media, which claim they own the movie rights to his book Black and White: The Way I See It, per TMZ Sports.

Warner Bros. Entertainment, which reportedly bought the rights for at least $1 million, is being sued alongside Overbrook Entertainment, a production company owned by actor Will Smith.

Williams is played by Smith in an upcoming biopic entitled King Richard.

Richard Williams, Warner Bros. and Overlook are being sued for "breach of contract, intentional interference with contractual relations, and several other claims," per Ryan Naumann of Blast.

The film, which has had production shut down due to the COVID-19 pandemic, will be released sometime in 2021, per Naumann.

"The suit claims on February 15, 2017, Richard gave limited power of attorney to his son Chavoita Lesane, for 'purposes of dealing with film and media rights for his book.' They worked out a deal with Richard’s son to buy his life and memoir rights for $10,000. TW3 says they spent a bunch of time working on the project in hopes of making a deal with a major studio.

"In July 2018, they claim to have first heard of a competing project about Richard Williams. They fired off cease and desists to the producers and thought it was over. Months later, TW3 says they set up a meeting with Warner Bros and pitched them the Richard Williams story. They claim Warner Bros was interested and they informed Richard’s son. A second meeting took place in October with Warner Bros representatives and the studio wanted to make a deal."

However, Warner Bros. then allegedly told TW3 Entertainment and Power Move Multi Media Inc they no longer wanted to pursue the project in January 2019.

That story reportedly changed, though, when the plaintiffs alleged that Lesane told them a deal with Warner Bros. was reached for a movie without them. They were given the opportunity to do a mini-series instead. 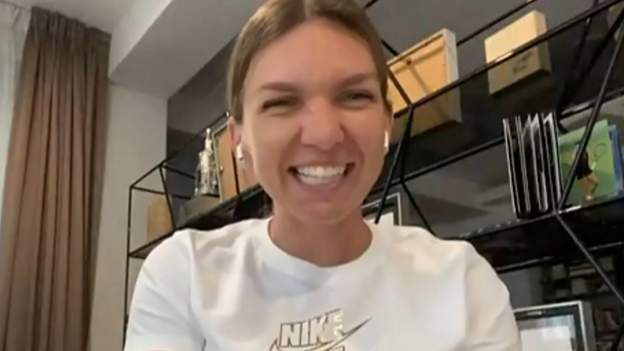 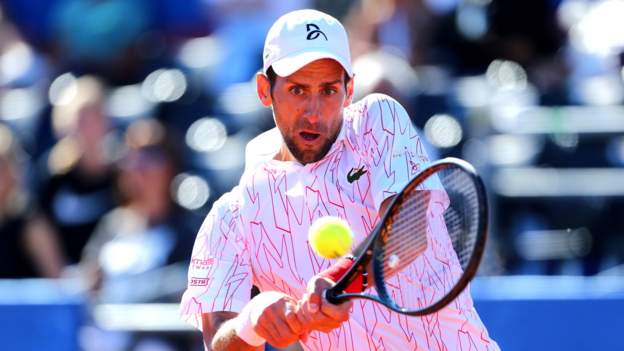 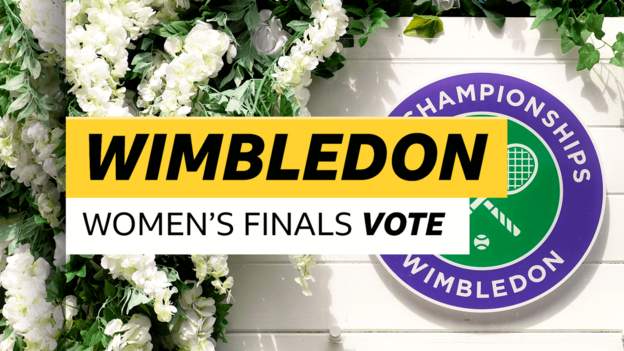