Several Detroit Lions players and head coach Matt Patricia were on hand for a freedom march and rally at Belle Isle in Detroit on Friday.

"It isn't just a march just to say we did it," Bell told Birkett on Thursday. "It's to march and then to start a dialogue and to bridge that gap with the civilians who are Detroit citizens and also with the local police and the state police, and ultimately kind of be the staple of this is how you should go about creating a change."

The rally was followed by a silent march around the island to honor George Floyd, a 46-year-old black man who was killed in Minneapolis police custody when officer Derek Chauvin kneeled on his neck for nearly nine minutes.

"Honestly, these type of events and this type of tension has been (happening) before I was born. Every death is, it's traumatizing and it gives you emotions ranging from fear to anger. But after seeing that tape and seeing George Floyd, and all over, I mean, a counterfeit $20 bill allegedly, to put your knee on a man's neck until he loses consciousness as he begs for his life and calls out for his mother and pleading with you. He's handcuffed, you have three officers, two on his legs and one on his neck, there's no justification for that.

Agnew told reporters: "If we show more love to everybody and treat everybody equally, I think that's what's gonna spring forward change."

Per James David Dickson of the Detroit News, Friday marks the eighth night of protests in Detroit, one of many American and worldwide cities that have had protests against racial inequality and police brutality since Floyd's death.

Nate Burleson's Biggest Career Regret: 'Trying to Save that Pizza While Driving'

Nate Burleson's Biggest Career Regret: 'Trying to Save that Pizza While Driving' 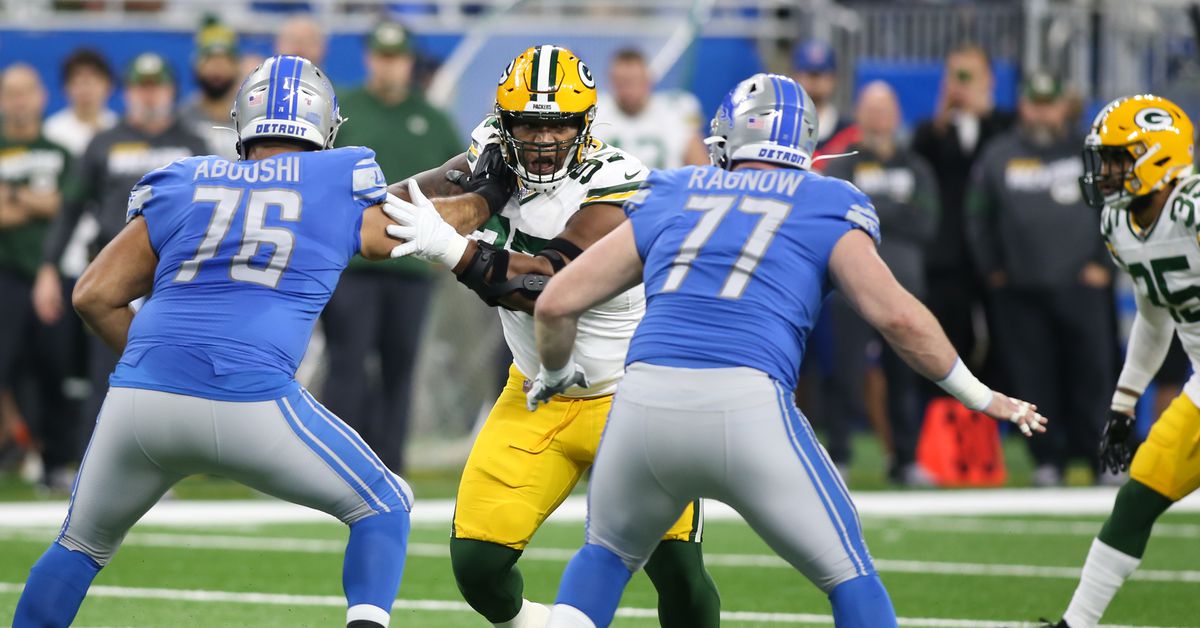