"A few years ago we were criticized for locking arms in solidarity before the game. It has NEVER been about an anthem or a flag. Not then. Not now," Rodgers wrote. "Listen with an open heart, let's educate ourselves, and then turn word and thought into action."

Kaepernick's protests have returned to the national conversation this week as demonstrations take place across the country calling for an end to police brutality and racial injustice.

This was met with massive backlash, including from several NFL players:

Drew Brees today when asked about players kneeling during the national anthem: “I will never agree with anybody disrespecting the flag of the United States of America or our country.” https://t.co/FVkQs455Pz

As Rodgers noted, Kaepernick's movement was not about the flag but instead about the racial injustice and police brutality still present today.

The Packers star also becomes another white NFL player showcasing support for the latest movement for change. Carson Wentz, Derek Carr and Ryan Tannehill are among those who have also posted similar messages on social media. 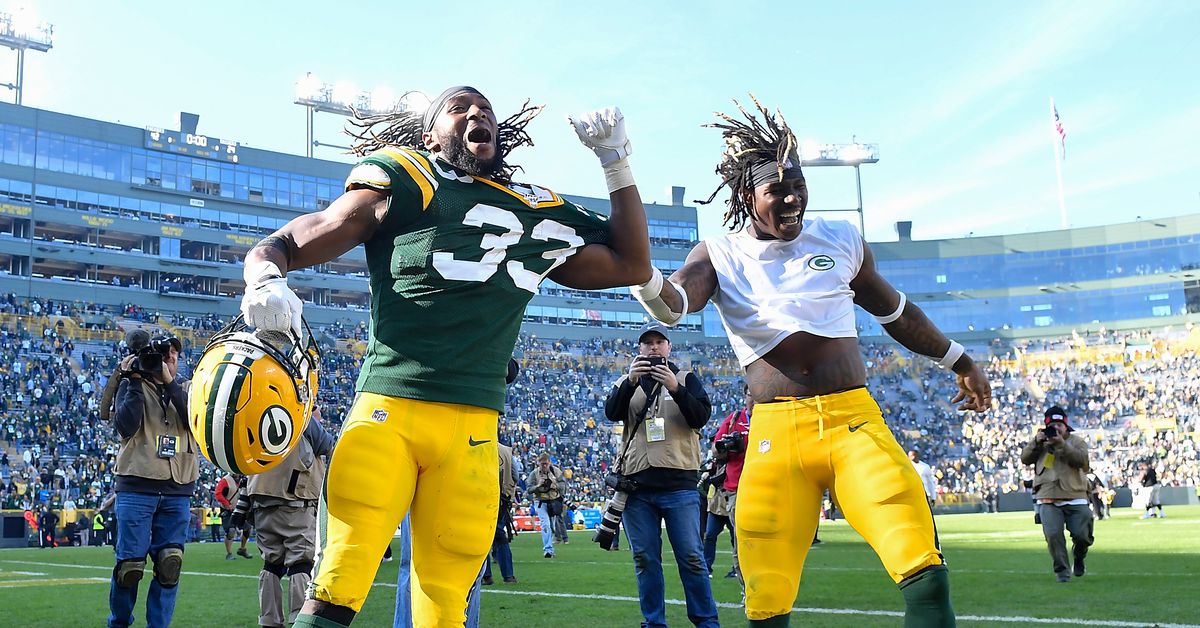