Markov spent the past three seasons in the Kontinental Hockey League and made 23 regular-season appearances for Lokomotiv Yaroslavl in 2019-20.

Once a mainstay of Montreal's defense, his 990 games played are sixth-most in Canadiens history. He's also sixth all time in franchise history in assists (453).

Markov represented Russia at the international level and collected three IIHF World Championship senior medals. He was a member of the 2008 team that captured gold, the country's first title in the competition since 1993.

Markov told the Montreal Gazette's Stu Cowan in August 2019 that he was hopeful of ending his career in Montreal. Unable to secure a deal in the NHL, he signed with Lokomotiv that October.

The KHL canceled the remainder of this season in March because of the COVID-19 pandemic.

Andrew Zadarnowski of TSN 960 Radio reported Lokomotiv wasn't planning to give Markov an extension, which raised doubt about his future on the ice. 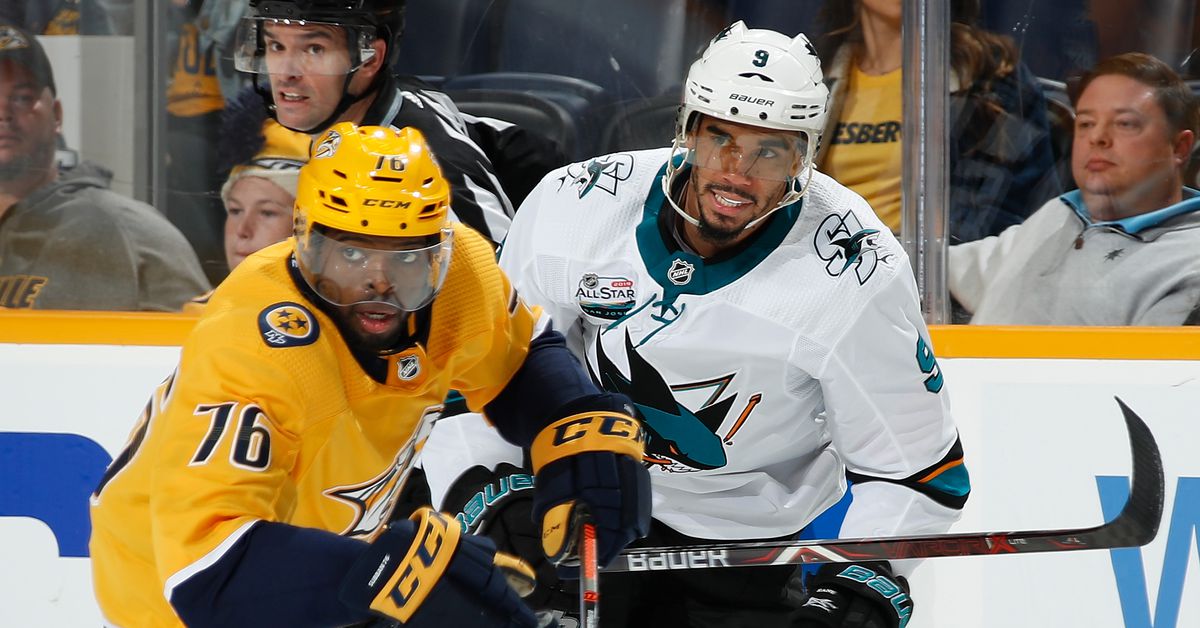