The Houston Texans reportedly traded a second-round pick to the Los Angeles Rams on Thursday for wide receiver Brandin Cooks, filling out their receiver corps after trading superstar DeAndre Hopkins to the Arizona Cardinals earlier in the offseason:

Texans acquire WR Brandin Cooks and a 2022 fourth-round pick from the Rams for the 57th pick in this month's draft.

If you combine the two trades, the Texans essentially traded DeAndre Hopkins for Cooks, running back David Johnson and two fourth-round picks.

Whether that was good value for the Texans will be a hot topic for debate. But here, we'll focus on what type of fantasy impact Cooks will have in Houston.

Cooks should be the top option for Watson in that group. He doesn't offer the type of size, catch radius or consistency that Hopkins brought to the table, but he's a burner who will stretch the field. Granted, Stills and Fuller also fill that role, which could lead to some players being forced to play outside of their comfort zones.

The most important part of building a receiving corps is finding guys with different strengths and skill sets. Naturally, the Texans got three guys who do the same thing.

New #Texans WR Brandin Cooks has a terrifying concussion history (at least 5 confirmed in NFL) and his production has ground to a halt lately. 680 yards &amp; 4 TDs over last 16 games Cleared 75 yards *once* during that span

Trading Hopkins was dumb, but at least the Texans had a pair of 2nd-round picks in a crazy-deep WR draft. Instead, they trade one of them for Cooks, who definitely has shown flashes, but also multiple concussions and plenty of inconsistency.

The question for fantasy players is whether the 26-year-old will look like the player we saw from 2015 to '18—four straight seasons with at least 1,000 receiving yards—or the player who caught just 42 passes for 583 yards and two touchdowns last year.

A change of scenery should be good for Cooks, who found himself third on the depth chart at wideout last year behind Cooper Kupp and Robert Woods. He's also getting an upgrade at quarterback in Watson. And he should be Watson's top option in the passing game.

But it's hard to ignore that Houston's wideout group, outside of Cobb, mostly has similar skill sets. It seems like a strong possibility that Cooks, Fuller and Stills could siphon value away from one another.

At this point, it's hard to project him as much more than a flex consideration. It feels like Cooks is trading one crowded wide receiver room with players who complemented one another for a new crowded receiving room with less overall talent but more skill overlap.

That should offer him a bump in production, but not the sort of major one that propels him into WR1 or WR2 territory.

Broncos HC: ‘I realize what I said regarding racism and discrimination in the NFL was wrong’ 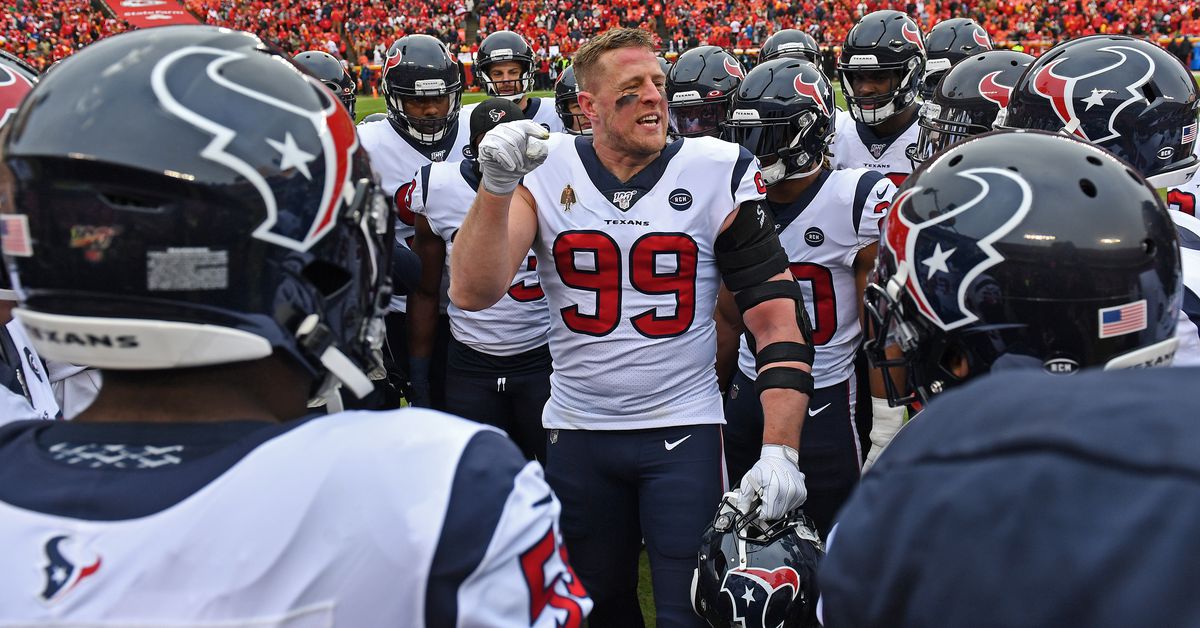