—Positional versatility could make him the ultimate chess piece in matchup-based NFL.

—Learned to use lengthy frame as a block-destruction tool to keep his chest clean.

—Shows good ability to change his pad level in run support and can avoid blocks in tight space.

—Fills downhill with speed and every bit of his weight when he triggers.

—Missed tackles are a concern; due to poor technique that may be tied to his length.

—Fails to run his feet through tackles and gets overextended far too much.

—Hesitates too often and is late to trigger in all phases; almost like he doesn't trust his eyes.

—Baby-giraffe playing style that accentuates his poor balance and body control; has to learn to play with his feet underneath him and to open and run through contact.

—Doesn't routinely create plays or break up passes despite decent positioning; needs to be given a clear task. 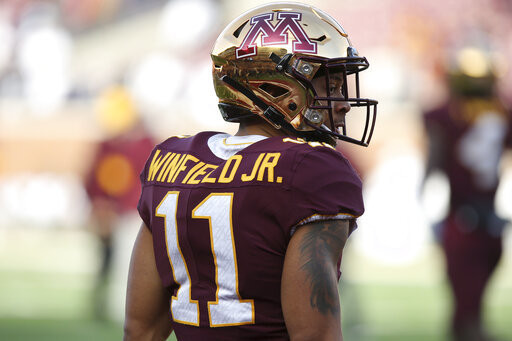 —Was asked to do too much at Penn State instead of just being a genetic lottery winner.

Brown offers the exact sort of athletic frame (6'5", 233 lbs) that NFL defenses need to deal with some of the explosive athletes playing offense in the league right now. Unfortunately, Penn State might have asked him to do too much. The Nittany Lions used him in an overhang role that had him rarely trusting his eyes. With a clearer focus of how he fits into an NFL defense, Brown could be the kind of positional matchup piece that makes a good defense great. His length and athleticism pop every play and can be his calling card as a weak-side linebacker in the NFL. 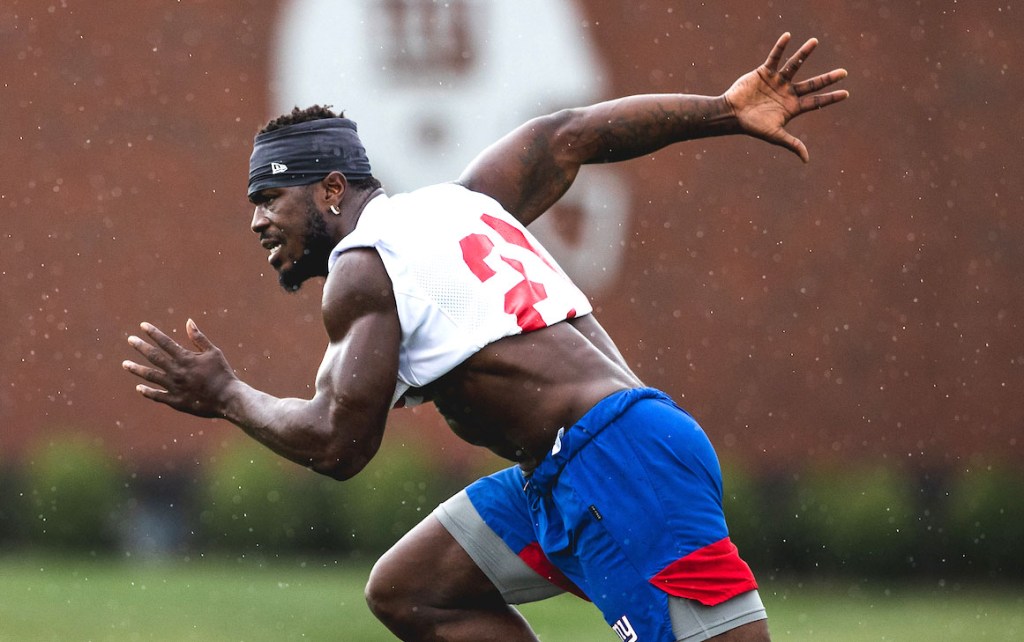