—Positional versatility to move to different techniques and fronts; has played nose, 3-tech, edge and even standing up.

—Able to win with speed or power rushing in the passing game.

—Ideally would weigh more than 300 lbs, but plays with good strength.

—Can take plays off or not play with the same drive every snap.

An eye-opening athlete with big-time potential as a gap-splitting defensive tackle, Madubuike shines when it comes to penetration and could be an early starter, especially on passing downs. He'll have to get stronger and slightly bigger to become an every-down asset, but the arrow is pointing up. 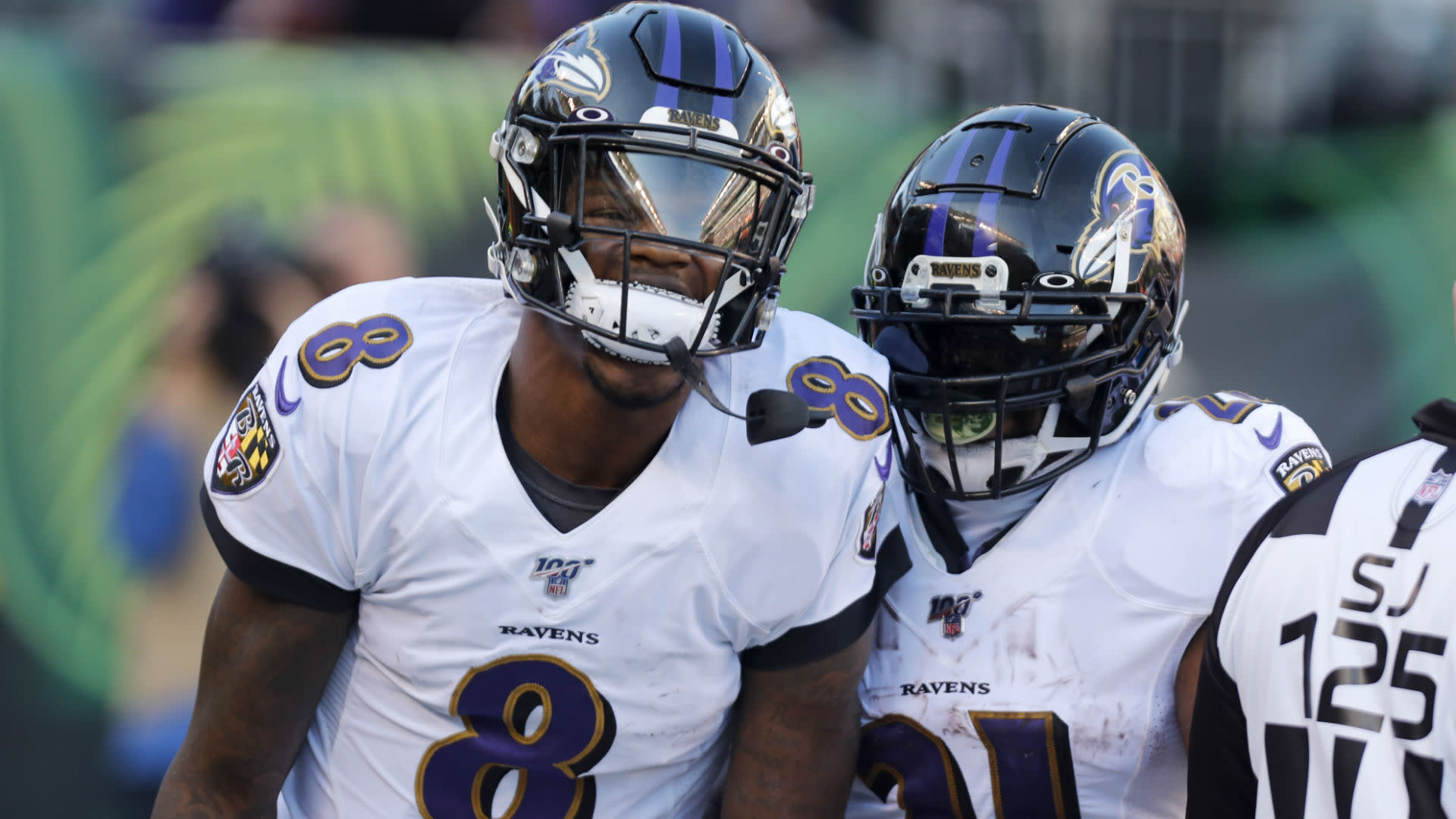 Lamar Is Deviating from Empty Formation Norms - and Succeeding

Lamar Is Deviating from Empty Formation Norms - and Succeeding

When Will NFL Players Return to Work? 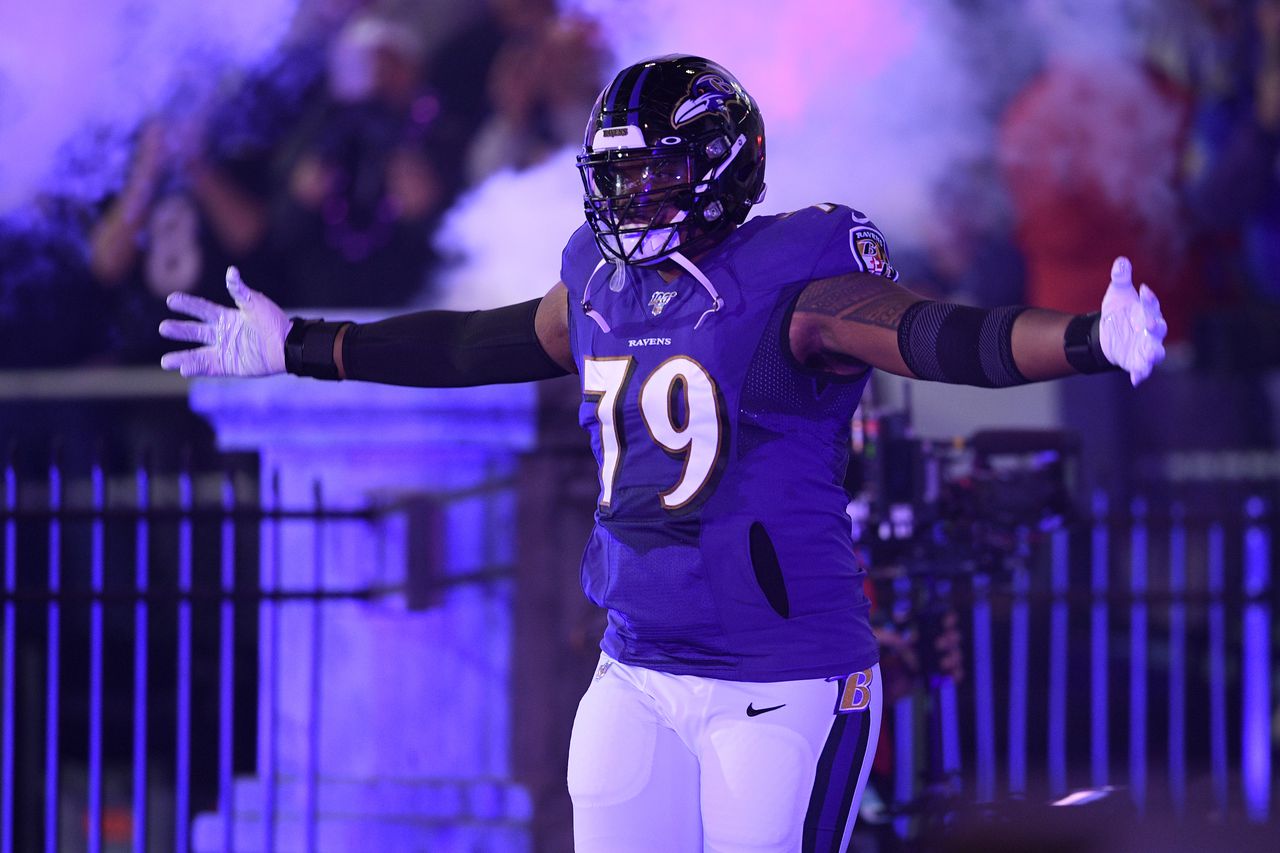 When Will NFL Players Return to Work?