The Ottawa Senators announced one of their players tested positive for the coronavirus.

The announcement, which came Tuesday, noted the player is in isolation with "mild symptoms."

Following the positive test, the Senators asked the rest of its members to remain in isolation and work with the team's medical staff if needed. What's more, the team started reaching out to anyone the player who tested positive may have been in contact with recently.

According to Elliotte Friedman of Sportsnet, this marks the first positive test for an NHL player.

Chris Johnston of Sportsnet pointed out the Senators played at the San Jose Sharks in the SAP Center on March 7, which was after officials in Santa Clara County urged large-gathering events to be canceled or postponed.

A report from Hailey Salvian and James Mirtle (h/t Arash Markazi of the Los Angeles Times) said "It is believed that multiple Senators players are ill and awaiting test results. They suspect that the infection occurred when the Senators used the same Staples Center dressing room as the Brooklyn Nets the day after they played the Lakers."

As of Tuesday, the World Health Organization confirmed there have been more than 184,000 cases of the coronavirus across the globe. There have also been more than 7,500 deaths as a result.

The NHL suspended its season amid concerns about the pandemic, which was one of a number of developments in the sports world. The NBA also suspended its season, the NCAA canceled the men's and women's basketball tournaments, and major events such as the Masters and Kentucky Derby have been postponed.

While this is the first NHL player to test positive, the NBA made headlines when a number of its players tested positive. 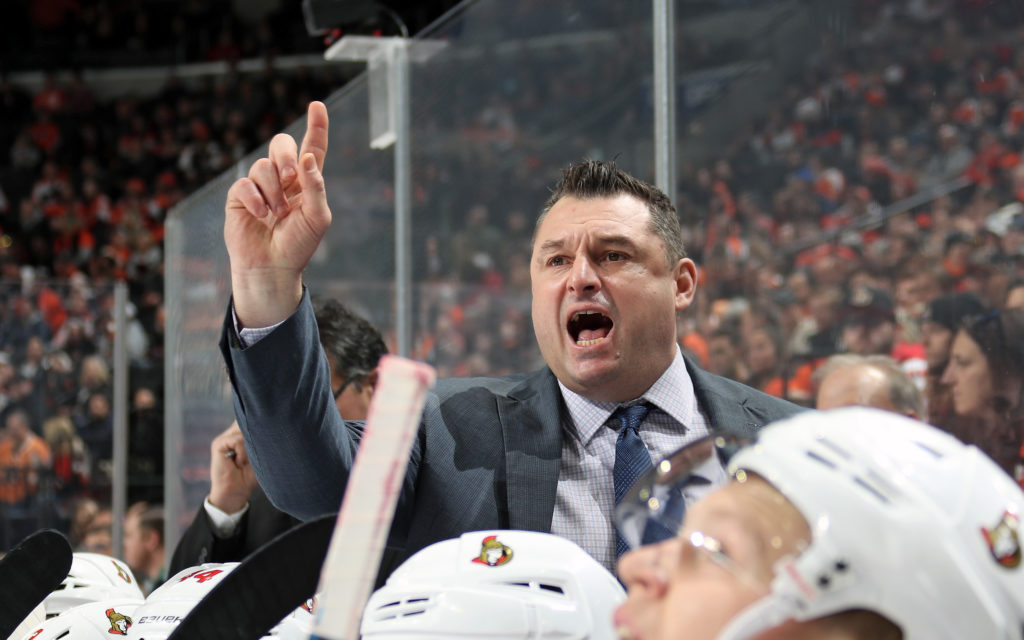