New York Jets quarterback Sam Darnold will be under pressure during his third season in the NFL.

Just ask one of his former teammates.

"Sam needs to step the F up," the former teammate told Brian Costello of the New York Post.

The Jets made the USC product the franchise quarterback when they selected him with the No. 3 overall pick in the 2018 NFL draft, and he has shown flashes of talent that led to such a draft designation as well as bouts of inconsistency and turnover issues.

In 26 career games, Darnold has 36 touchdown throws and 28 interceptions.

The 22-year-old made strides in the most important category, as the Jets were 4-12 in 2018 and 7-9 in 2019 even though he missed time with mononucleosis in his second season.

He may need to step up even more if the Jets are going to continue improving their win-loss record. 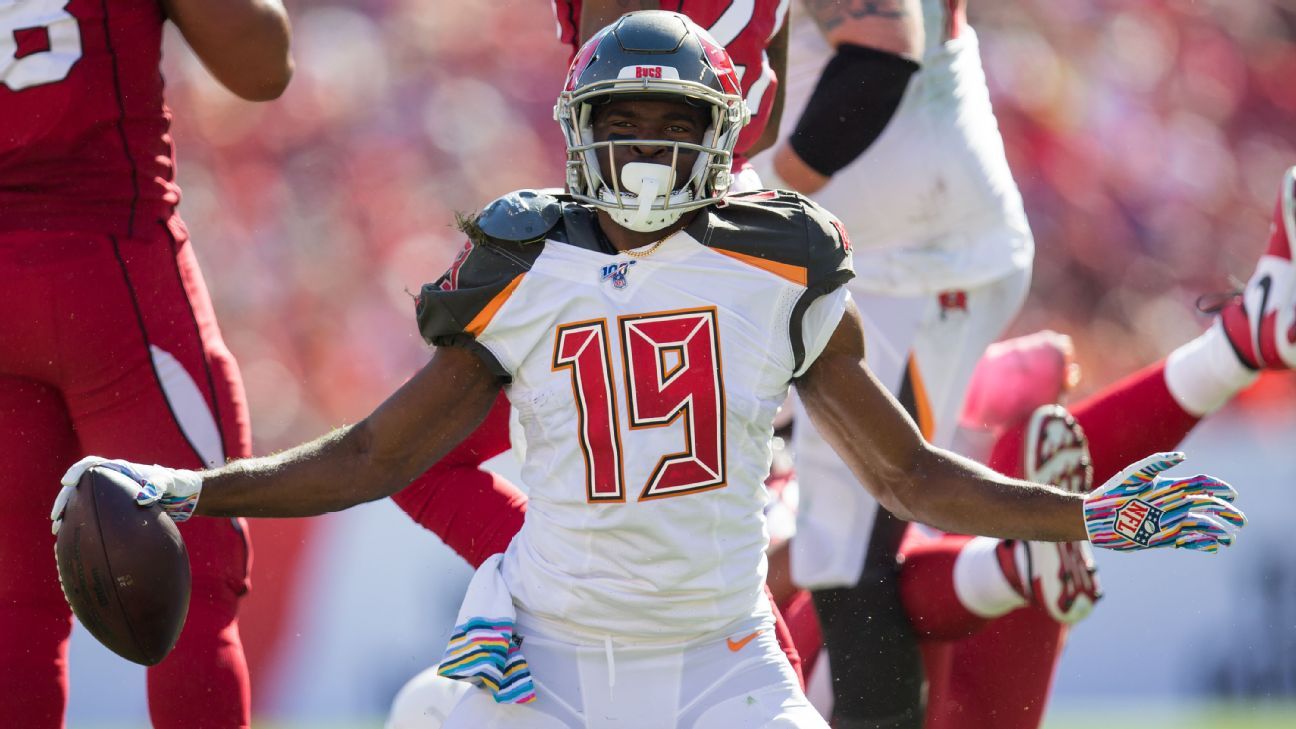