Marleau appeared in 58 games for San Jose this season, scoring 10 goals and assisting on 10 more.

According to The Athletic's Josh Yohe, Penguins general manager Jim Rutherford approached Monday's 3 p.m. ET trade deadline with a list "of about 10 forwards" he had targeted. Marleau was the first name on the list:

"Rutherford's primary interest is to make his bottom-six better before today's deadline is complete. Ideally, he would prefer to add to the bottom six with a skilled player who can produce offense. In Marleau, the Penguins would be adding a player who theoretically could play with Sidney Crosby or Evgeni Malkin from time to time, if needed, and who could aid the second power-play unit."

The 40-year-old is obviously no longer the player he was in his prime, but he remains effective in a limited role.

I think Marleau absolutely has a place in the Pittsburgh bottom six. No question. Pens have always done well with the "win it for the gipper" thing anyway. Marleau's impacts this year on offense still have strength to them. Defensively not so great.

Marleau to the Penguins...he can still skate. Good depth add for Pens. I think Joe Thornton could help a team as well...Bruins, Bolts, Blues or Avs make sense.

A move to Pittsburgh also gives him an opportunity to lift the Stanley Cup for the first time in his career. The Sharks are tied for the second-lowest point total (56) in the Western Conference, while the Penguins are fourth in the Eastern Conference with 80 points. Ironically, Marleau's best chance of winning a Cup was lost to the Pens in the 2016 Cup final.

With Marleau out the door, the question now becomes whether the Sharks trade Joe Thornton as well since the 40-year-old is in as similar situation to his now-former teammate.

TSN's Frank Seravalli reported San Jose had received calls about Thornton but added "those close to Thornton believed he's waffled on both sides of the notion of a trade in the last number of weeks."

Adam Gretz of Pro Hockey Talk noted the former San Jose captain has a no-movement clause in his contract, so he has the final say regarding his future. A trade to a contending team would allow Thornton to have at least one more shot at a title, though.

How would the Penguins be right now in a normal world? 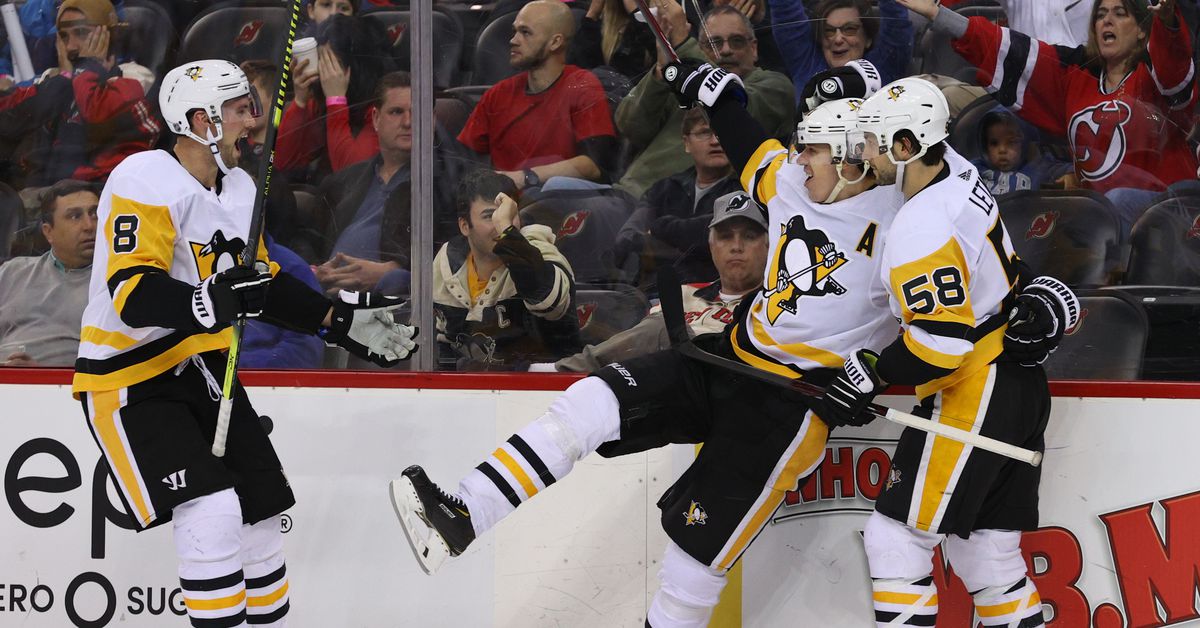 How would the Penguins be right now in a normal world?