The Tennessee Titans executed an excellent game plan against the Baltimore Ravens on both sides of the ball in a 28-12 upset win over the AFC's No. 1 seed in the divisional round Saturday at M&T Bank Stadium.

After the game, Titans cornerback Logan Ryan provided a peek into the team's plans against Ravens quarterback Lamar Jackson—in particular by using a Madden reference, per Tyler Dunne of Bleacher Report.

Great breakdown from Logan Ryan on how the Titans shut down Lamar Jackson: "We had 8-, 9-man boxes all night. You play Madden and run Engage Eight all day, it’s hard to run the ball. We pretty much did that." They also used Bills as a blueprint. Full quote here: https://t.co/SzjQ206skw

"You've got to swarm," Vaccaro said. "You've got to string him out. He had a lot of plays where he ran out of bounds. That was the key. Make him go inside-out. Don't let him cut downhill, and then he's eating up stripes with his 4.3 speed. Whatever he is—4.2."

Jackson, the presumed NFL MVP, rushed for 143 yards on 20 carries but went just 31-of-59 for 365 yards (6.2 yards per attempt), one touchdown and two interceptions through the air. He also lost a fumble off a sack, and the Ravens turned the ball over on downs four times.

Baltimore's 12 points was well off its NFL-leading season average of 33.2 per game. The Ravens had not scored fewer than 20 points in any game this year until Saturday.

The Titans will move to the AFC Championship Game, where they'll either play the Houston Texans or Kansas City Chiefs. Kickoff will occur at either Houston's NRG Stadium or Kansas City's Arrowhead Stadium on Sunday, Jan. 19, at 3:05 p.m. ET.

Mariota: Career with Titans Has Been 'a Gift'

Mariota: Career with Titans Has Been 'a Gift'

Will Tannehill and Henry Be Back for Another Magical Run ? 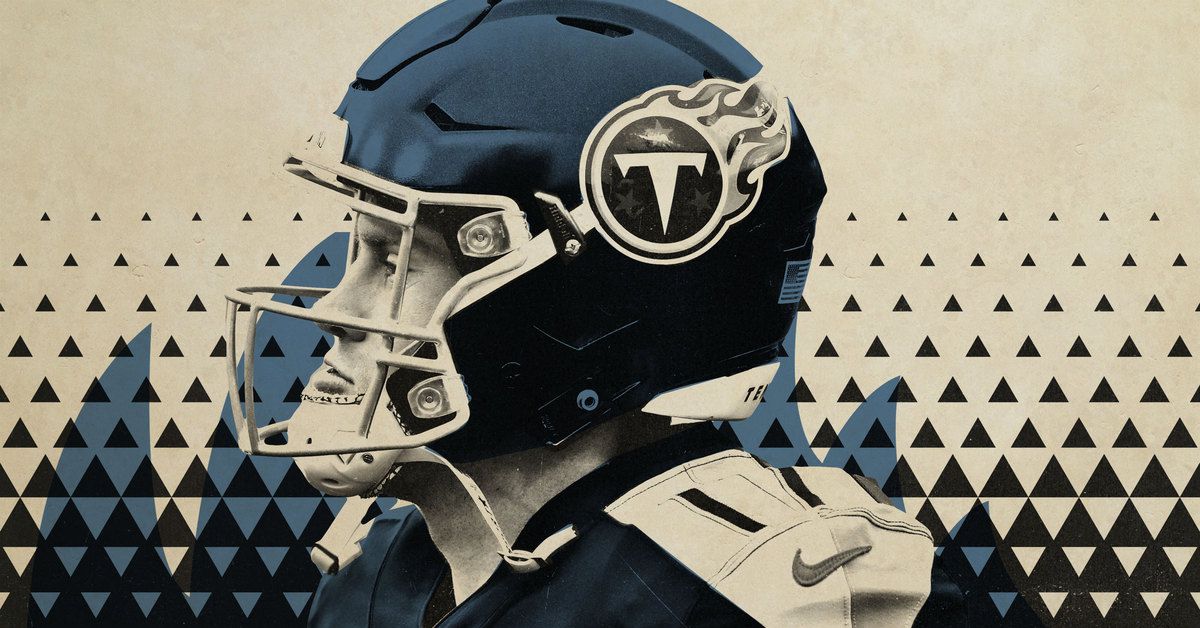 Will Tannehill and Henry Be Back for Another Magical Run ?