"We are saddened to learn of the untimely passing of Ryan Costello," the Twins said in a statement. "The entire Twins organization sends our most sincere condolences to Ryan's family, friends, coaches, and teammates."

Costello had been expected to play in the Australian Baseball League for the Tuatara, with the season beginning Wednesday. He arrived to Auckland last week.

Taken in the 31st round in the 2017 MLB draft, Costello spent the first season-plus of his professional career in the Seattle Mariners organization. He was traded to Minnesota on July 30, 2018, along with Chase De Jong in exchange for veteran reliever Zach Duke.

We were very sad to learn the news about the passing of former Miracle infielder Ryan Costello this morning. His home run helped lift the Miracle to the FSL Championship in 2018. Our thoughts and prayers go out to his family and the entire Twins organization. https://t.co/aSIkk4sZ4C

With great sadness, we remember a ballplayer whose talent on the field was only exceeded by his kindness off of it. https://t.co/v9rR0Fpzub

A scoop with Doogie and Action Movie Rewind: Lethal Weapon A scoop with Doogie and Action Movie Rewind: Lethal Weapon 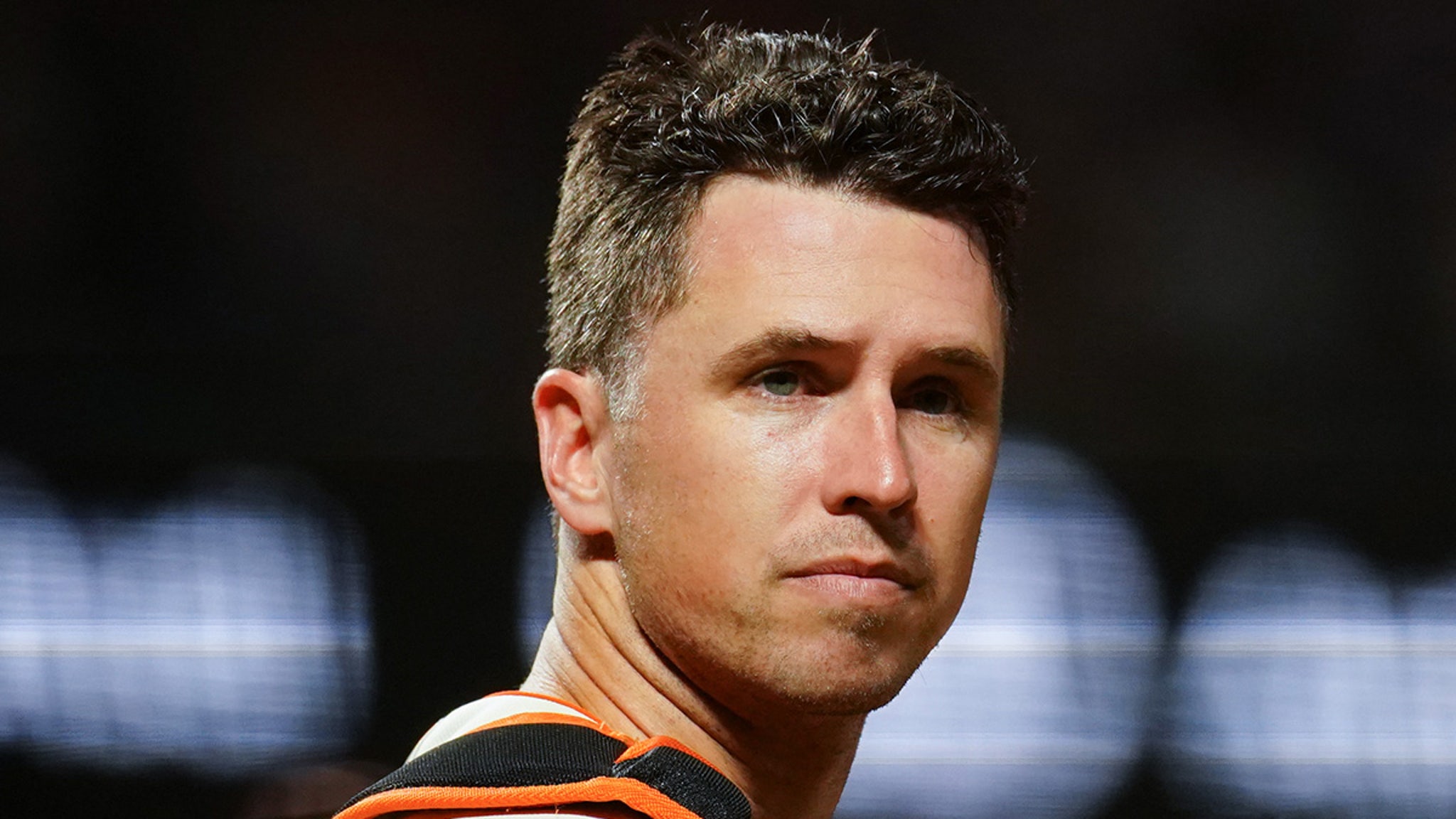 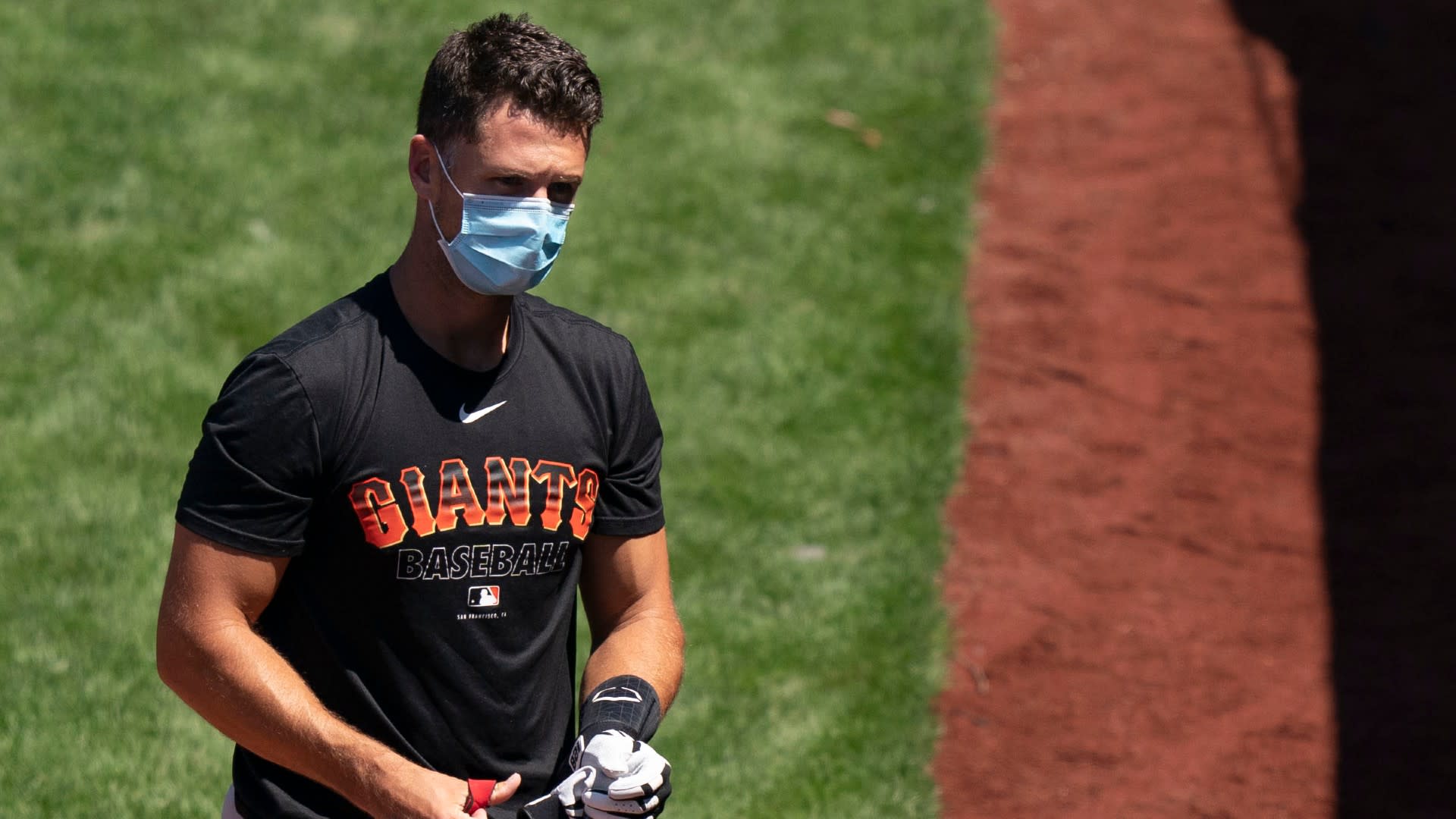