Philadelphia sports fans are a notoriously grumpy group, with Bruce Willis appearing to be the subject of their scorn prior to the Phillies' game against the Milwaukee Brewers on Wednesday.

When Willis bounced the ceremonial first pitch to Aaron Nola, the crowd at Citizens Bank Park let the actor hear about it:

If you want to be charitable to the Phillies fans, it wouldn't be unreasonable to suggest they were chanting "Bruuuuuce" after the pitch.

But considering Bryce Harper heard some boos during his first home game with the Phillies, giving them the benefit of the doubt is difficult.

Of course, Willis didn't help himself by bouncing the pitch when he wasn't even standing on the mound. Despite the boos, Willis can take solace in the fact his first pitch wasn't close to being the worst in MLB history. 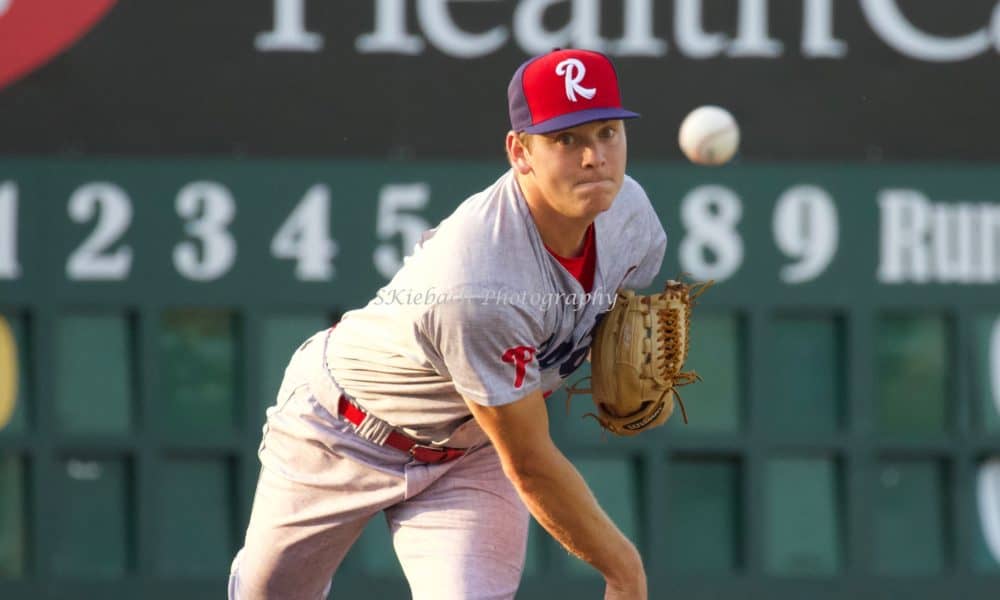