The United States women's national team hosts New Zealand at St. Louis' Busch Stadium on Thursday for the penultimate game of the send-off series ahead of the 2019 FIFA Women's World Cup.

A 3-0 win over South Africa on Sunday showcased the quality and strength in depth in the reigning champions' ranks.

𝒞𝒶𝓃 𝓎𝑜𝓊 𝒷𝑒𝓁𝒾𝑒𝓋𝑒 there's only 29 days until our World Cup journey starts? Until then, let these highlights be your #MondayMotivation 💁‍♀️ https://t.co/K7wMeUls3M

Coach Jill Ellis has ample talent to call on but will likely use this game to find a winning formula in attack ahead of events in France in the summer.

The need for more goals from those in the final third is obvious after Ellis' team needed a brace from North Carolina Courage defensive midfielder Sam Mewis to beat South Africa.

Although fellow midfielder Carli Lloyd also chipped in with a goal, the U.S. may struggle to get their passing game going between the lines on what looks like a tricky surface in Missouri: 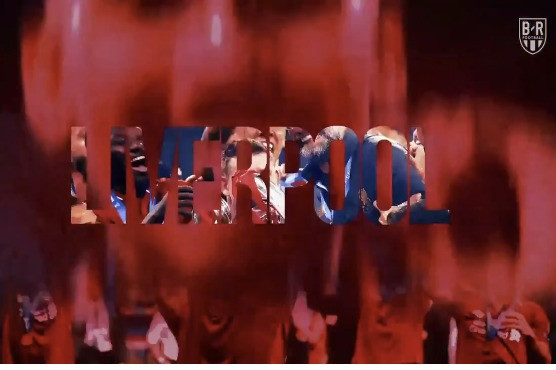 Not exactly the smoothest surface when you put a soccer field down on a baseball infield. Busch Stadium for USWNT vs. New Zealand. https://t.co/XR9JOEo67U

Even so, Ellis will be anxious to see her strikers find the net against New Zealand. The plan appears to be to lean on veteran experience, with 33-year-old Megan Rapinoe again likely to be a key figure.

Rapinoe is enjoying playing higher up the pitch.Nic Coury/Associated Press

Rapinoe endorsed the tactical changes Ellis has made in recent years during an interview with FIFA, (h/t Philip O'Connor of Reuters, Yahoo Sport UK):

"Traditionally for most of my career with the national team we played a 4-4-2 and only in the last couple of years we changed to more of a 4-3-3. So I'm an attacker, a winger and striker, basically. I think putting me higher on the field and alleviating some of those defensive duties, it puts me closer to the goal."

Rapinoe's ability to link with Orlando Pride star Alex Morgan will define the U.S. forward line this summer. So will the performances of Christen Press, who needs to use this World Cup to showcase her full talents.

All three will view this match as an opportunity to get back among the goals.

Supply shouldn't be a problem considering Tobin Heath's vision and technique can unlock any defence. Meanwhile, Lloyd's well-timed runs can take markers away from Morgan and Co.

Keeping this many match-winners quiet won't be easy for New Zealand, even though the Kiwis beat Norway 1-0 in April. It was a fourth win from seven for a team with its own threat in attack thanks to strikers Rosie White and Sarah Gregorius.

Even so, it's likely the U.S. will stand firm defensively and offer enough going forward to run out comfortable winners. 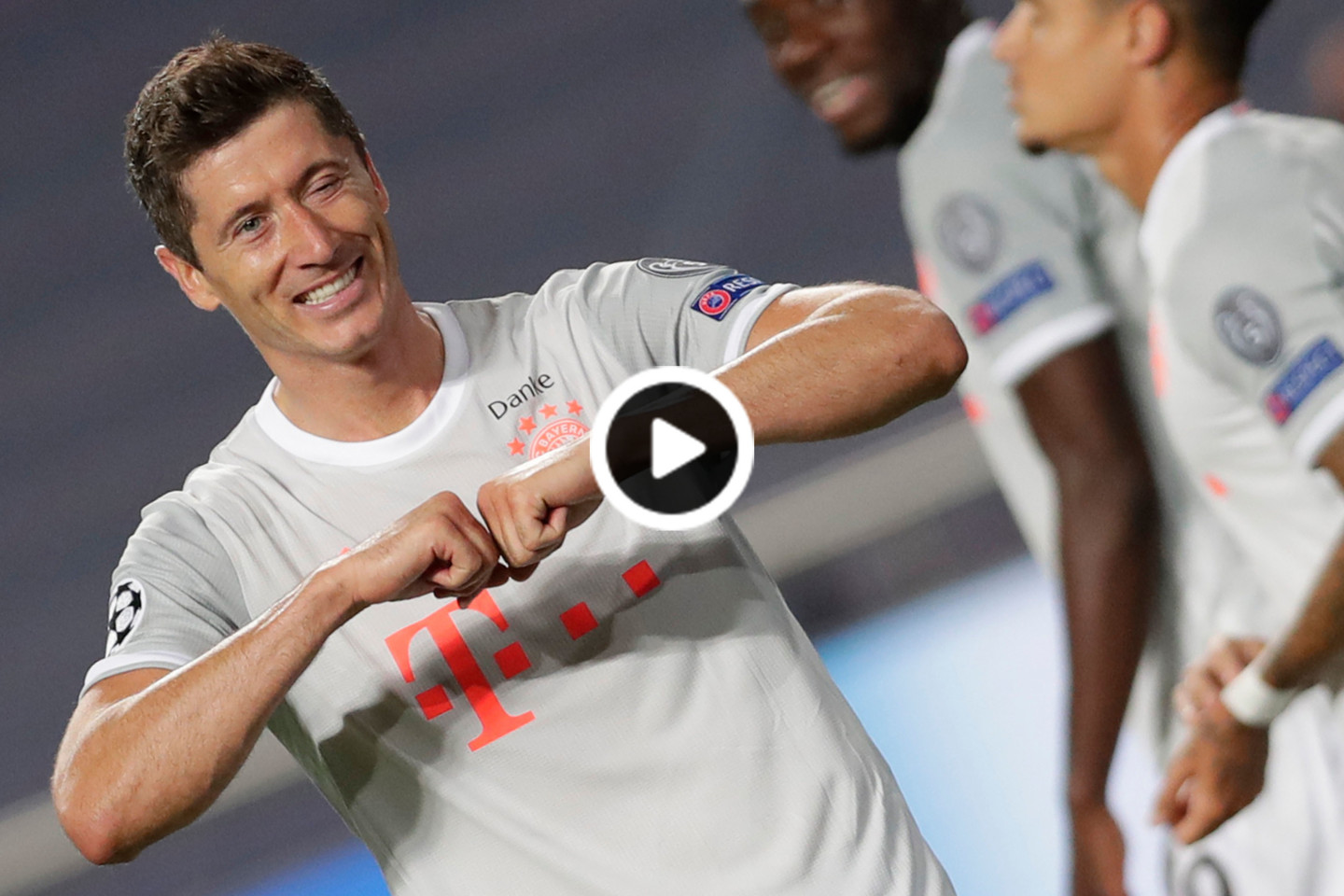 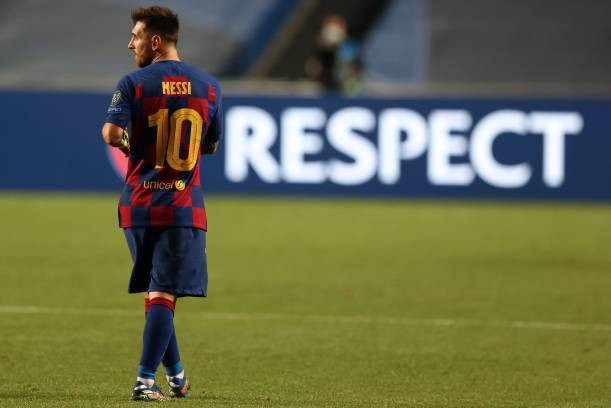 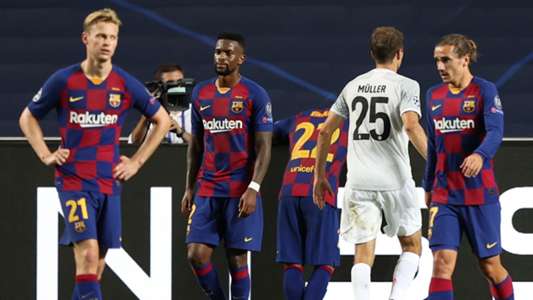