The moves made at the start of NFL free agency gave us an idea of the needs teams will fill during the 2019 NFL draft.

Quarterbacks were at the center of the major moves, as the Jacksonville Jaguars filled their vacancy by landing Nick Foles.

The New York Giants sent shockwaves throughout the league by shipping Odell Beckham Jr. to the Cleveland Browns, which brought them an extra first-round pick.

With the Giants in full rebuild mode, they should focus on the future, but their decision-making process comes down to how much trust they have in Eli Manning.

Although plenty of focus has shifted toward Arizona's decision with the No. 1 pick, we still think the Cardinals lean toward a defensive selection until it's made clear they've moved on from Josh Rosen to focus on the Heisman Trophy winner Kyler Murray. 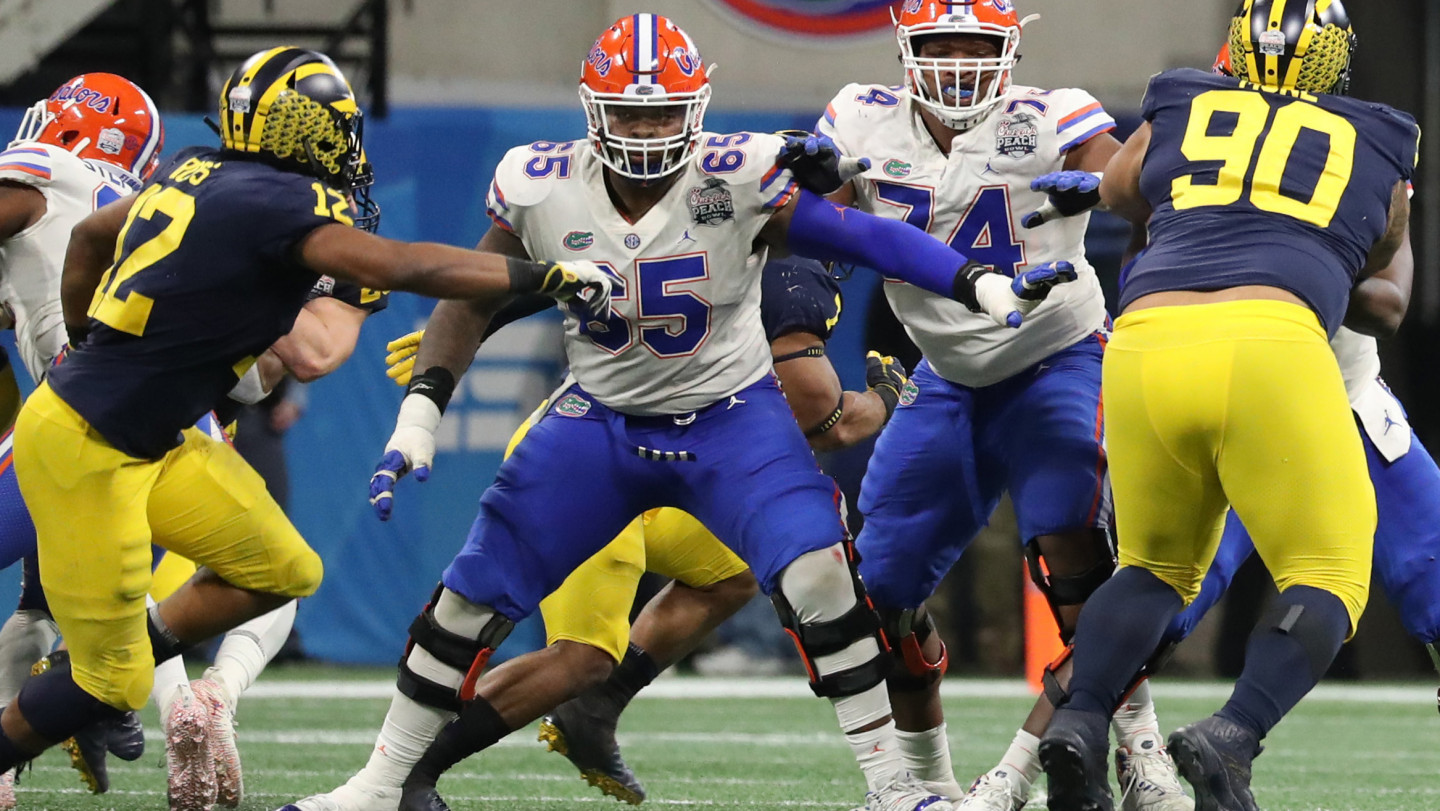 Jaguars Looking Away From Quarterback After Signing Foles

The Jaguars took themselves out of the quarterback market with the big-money signing of Foles to replace Blake Bortles.

Bringing in an experienced signal-caller who has familiarity with offensive coordinator John DeFilippo should help Jacksonville rebound from a disappointing 2018 campaign.

With the quarterback position taken care of, the Jaguars should focus on reinforcing their offensive line to protect Foles.

Since the franchises in front of the Jaguars will either focus on quarterbacks or defensive-minded players, the Jaguars should be able to take the top offensive lineman on the board.

Florida's Jawaan Taylor could be the first offensive lineman to go off the board, but there are other options out there in Jonah Williams, Cody Ford and Dalton Risner.

Jacksonville could divert from that plan and go after an offensive weapon to help out Foles, but given the talent at skill positions in the draft class, it would be wise for Doug Marrone's team to wait to take a running back or wide receiver in the later rounds.

The Giants would be silly to waste the prime years of Saquon Barkley's career by keeping Manning as the starting quarterback and failing to drastically improve their roster.

Luckily for the Giants, they have two first-round picks to build a strong core around the No. 2 overall pick in the 2018 NFL draft.

Ohio State quarterback Dwayne Haskins is the ideal selection for the Giants at No. 6, as he can either start right away or develop behind Manning in 2019.

Although Murray would be an intriguing option, the Giants appear motivated to at least have Manning begin the 2019 season under center, and if they pick the Heisman Trophy winner, there would be too much pressure on them to send Manning to the bench before they want to.

With the first-round pick they acquired from the Browns in the Beckham trade, the Giants should go after a young receiver to complement Haskins and Barkley.

Ole Miss wideout D.K. Metcalf could be the athlete the Giants need to add to their collection of veteran wide receivers.

Marquise Brown from Oklahoma and A.J. Brown out of Ole Miss are other players the Giants should consider during a part of the first round that may see a run on receivers.