Major League Baseball players will reportedly have quite the incentive to participate in the Home Run Derby this year.

According to Jeff Passan of ESPN.com, one facet of the new agreement MLB and the MLB Players Association are set to announce Thursday is a $1 million prize for the winner of the annual event. He noted there will be $2.5 million in prize money overall, with $1 million of it going to the winner alone.

The change to the Home Run Derby was one of many, as Passan noted there will now be a single trade deadline and an All-Star Game Election Day in 2019 and a three-batter minimum for pitchers and new roster rules in 2020.

The 2020 rule changes will have the biggest impact on the field from a day-to-day basis. Pitchers who enter the game will have to face at least three batters before exiting, while regular-season rosters will feature 26 players instead of 25. However, September rosters can only expand to 28 instead of 40.

As for the All-Star Game, the top three vote-getters from a fan vote will participate in a one-day election, which Passan said will help the league market its stars.

This is not the first time the Home Run Derby has undergone changes. 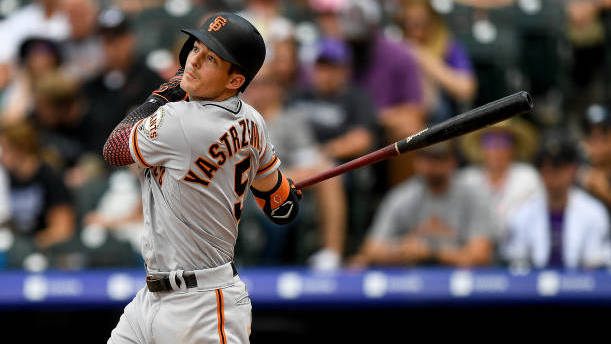 In 2015, an eight-player bracket with single-elimination matches was implemented, a la a March Madness field. It has led to a number of entertaining showdowns, including Bryce Harper's dramatic 19-18 victory over Kyle Schwarber in the final round of last year's event.

That bracket champion will be $1 million richer this year.