Simmons announced on Twitter he suffered the injury while doing position drills in Florida:

Simmons entered the NFL draft after he registered 63 total tackles, 18.0 tackles for loss and 2.0 sacks as a junior in 2018.

The 21-year-old arrived at MSU in 2016 as a highly touted prospect, and he didn't disappoint. After posting 40 tackles as a freshman, the Louisiana native broke out during his sophomore season with 60 total tackles, 12.0 tackles for loss, 5.0 sacks and a fumble return for a touchdown.

In a draft class stacked with quality defensive linemen, Simmons was expected to be selected in the first round.

Bleacher Report's Matt Miller projected in his latest mock draft that Simmons would go to the Atlanta Falcons with the No. 14 overall pick. Miller also ranked Simmons as the No. 8 overall prospect in the draft on his most recent big board.

With Simmons confirming his injury as a torn ACL, it will likely keep him out for the 2019 season. 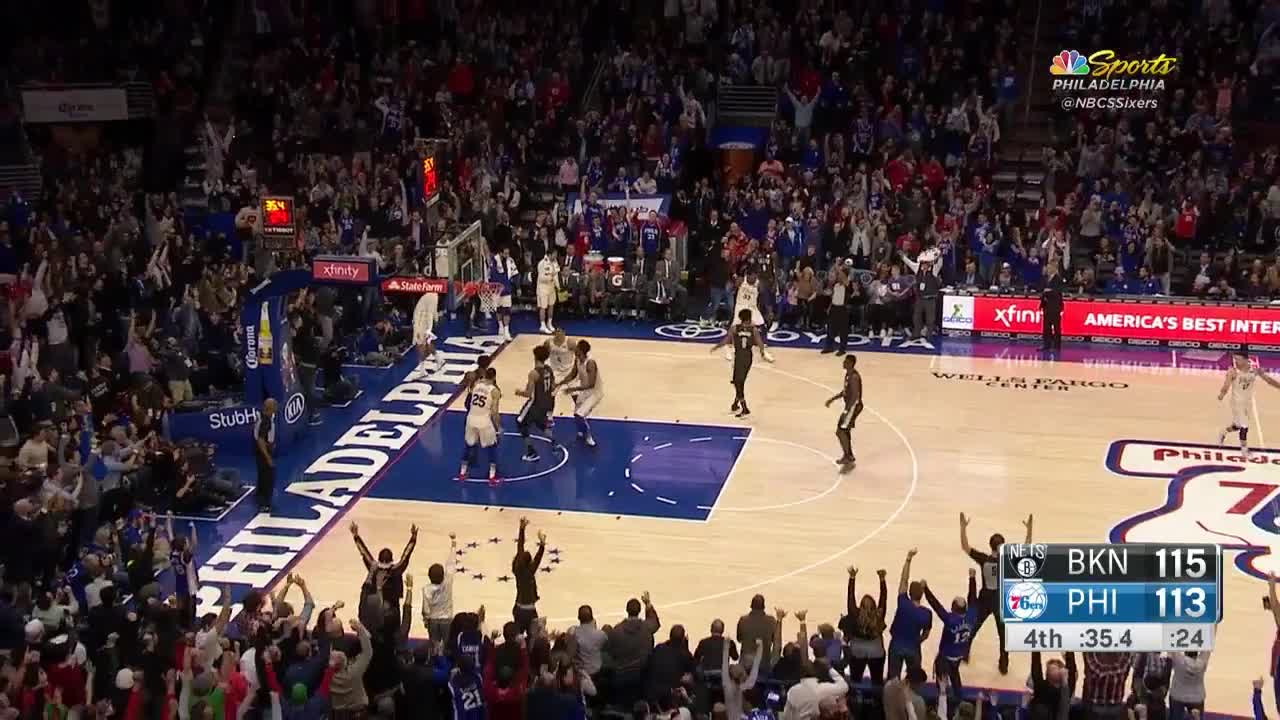 Simmons' draft position figures to take a hit, but it shouldn't result in his falling beyond the second round. Notre Dame linebacker Jaylon Smith was projected to be one of the top picks in the 2016 draft before he tore his ACL and LCL in his final collegiate game.

The Dallas Cowboys took Smith with the No. 34 overall pick, and he's developing into a top-flight linebacker after he registered 121 tackles and 4.0 sacks last season.

Simmons will now await his fate in the draft, which will take place in Nashville, Tennessee, April 25-27.

Eagles WR says he ‘made a mistake’ after posting anti-semitic messages: ‘I do not have hatred towards anyone’ 🎥

Texans go back to take this All-Pro OL with No. 1 pick ➡️