The NFL announced Thursday that concussions were down 29 percent in games and practices in 2018 compared to the 2017 season.

In addition to the concussion decrease, there was an increase in concussion evaluations in 2018.

The NFL is aiming to compile even more accurate concussion data in 2019.

"We think long-term it will lead to better design and better understanding of what happens on [the] field," Miller said, per Jones. 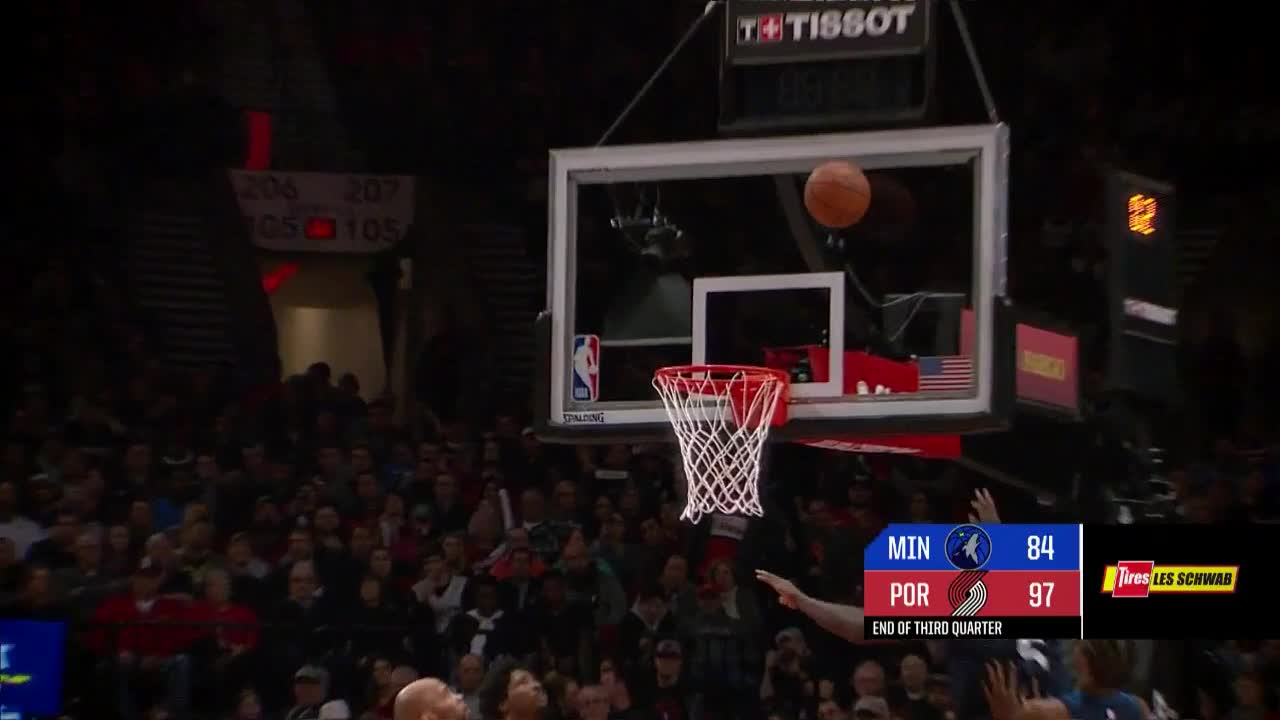 NFL.com's Judy Battista reported that the league is looking into the possibility of making punt plays safer as well.

The league is also attempting to make strides in preventing knee injuries. There were 57 ACL tears in 2018, in line with how many significant knee injuries had been suffered in previous years.