Sarah Thomas will become the first woman to officiate an NFL playoff game when she refs Sunday's AFC divisional round matchup between the Los Angeles Chargers and New England Patriots.

"I've just been doing this truly because I love it," Thomas said, per Doug Criss and Jill Martin of CNN. "The guys don't think of me as a female; they see me as just another official."

Thomas will work as the down judge for Ron Torbert's crew in the matchup.

This is far from Thomas' first experience in the big-game spotlight. She previously became the first woman to officiate a bowl game (2009 Little Caesars Pizza Bowl), and she also officiated the 2010 United Football League championship.

The NFL has made some strides in recent years hiring women. There are two women who hold full-time coaching positions on NFL staffs, and teams have hired four women since 2015. 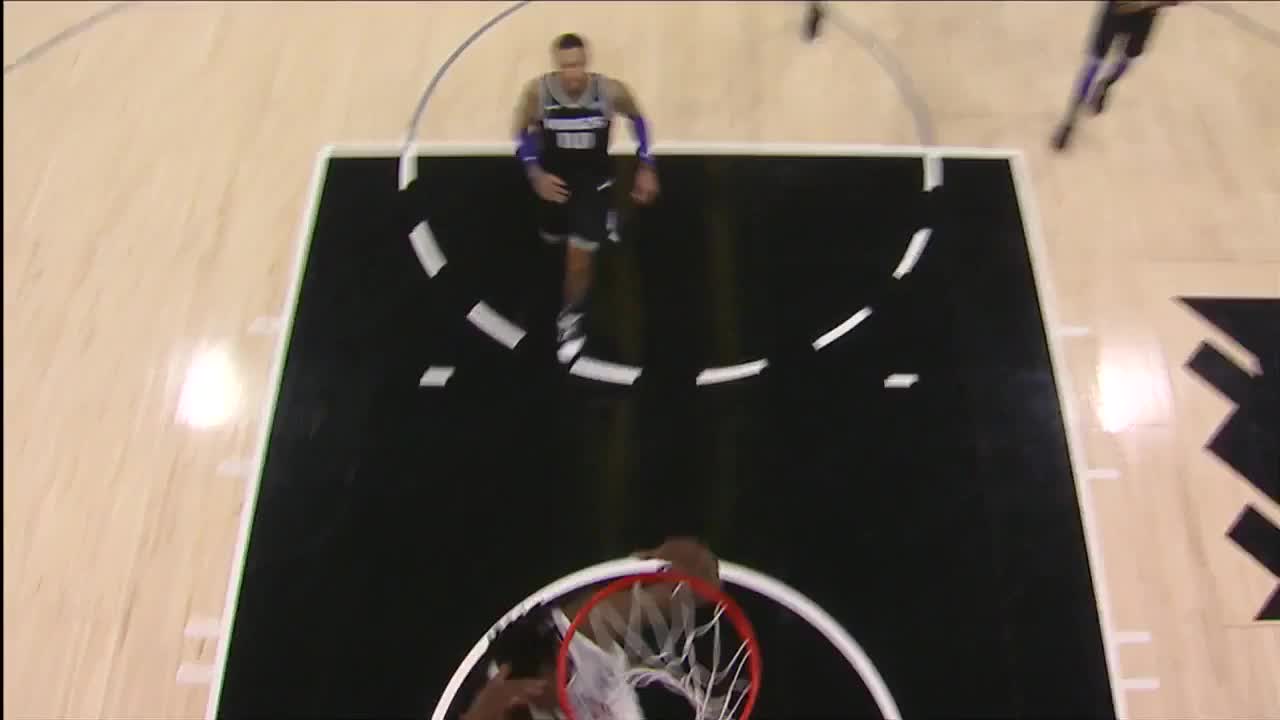