Minnesota Vikings defensive end Everson Griffen is at a mental health facility in Minnesota after his wife contacted police Saturday.

Per Paul Walsh of the Star Tribune, Griffen was taken to the hospital after a series of events over the weekend.

Griffen's wife called authorities from their home after she claimed he "sped off in a vehicle with another person and was not wearing a shirt."

After Griffen returned later, a woman who was at the home of Vikings cornerback Trae Waynes told police she saw the three-time Pro Bowler walking around shirtless in the bushes outside of the house.

When police eventually caught up with Griffen, they put him in an ambulance that took him to Fairview Southdale Hospital.

Dispatch audio from the ambulance indicated medical personnel "were having trouble" controlling Griffen before police were able to get him restrained.

On Monday, KSTP's Ryan Raiche reported Griffen was named in a redacted police report for threatening to shoot someone at Hotel Ivy over the weekend.

Per NFL Network's Tom Pelissero, Griffen "has been dealing for weeks with a serious, personal health-related issue." Pelissero also noted the Vikings "strongly" denied a report that Griffen had been arrested for "another alleged incident."

Griffen didn't play in the Vikings' 27-6 loss against the Buffalo Bills on Sunday. He didn't practice Monday with what the team listed as a knee/not injury related issue.

Looking Back at the Final TDs of Several Vikings 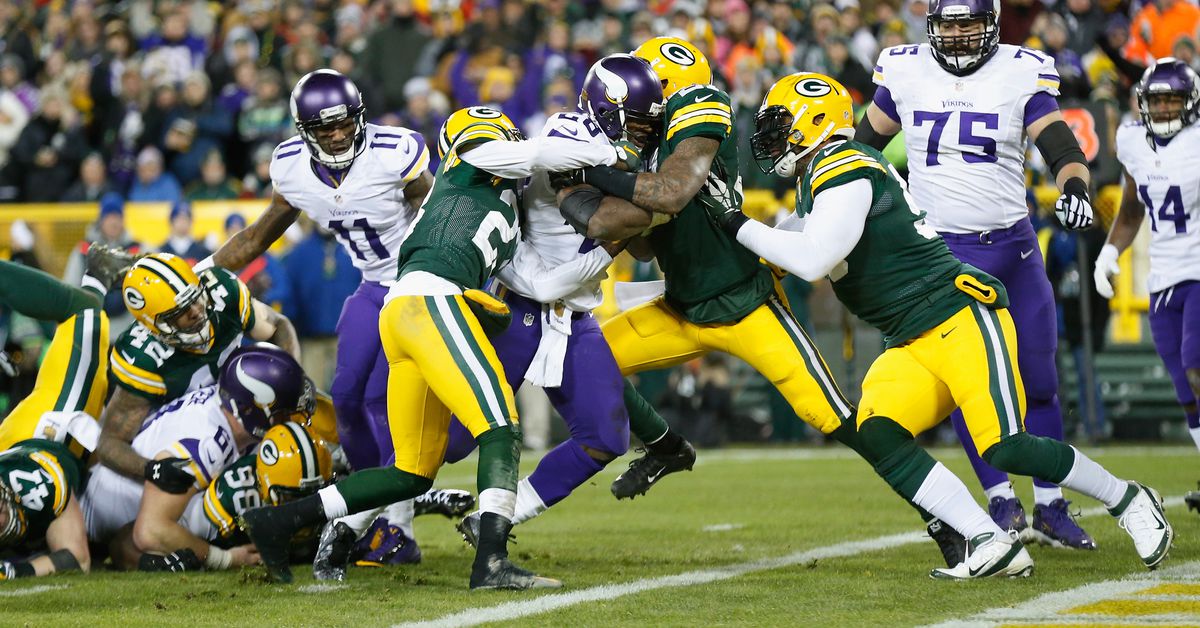 Looking Back at the Final TDs of Several Vikings