Garoppolo exited the game in the fourth quarter after his left knee buckled during a 13-yard run. Schefter spoke to one 49ers player after the game who said the injury "doesn't look good."

It's impossible to downplay the significance of Garoppolo's torn ACL.

The 49ers signed him to a five-year, $137.5 million extension in February despite the fact he had started just seven NFL games prior to the 2018 season. San Francisco staked its present and future on the 26-year-old.

In the short term, the 49ers are without their starting quarterback as well as the biggest offseason addition to their offense, running back Jerick McKinnon. McKinnon suffered a torn ACL a little over a week before the regular season got underway.

What looked to be one of the NFL's more dynamic offenses is coming unraveled. Although Matt Breida and Alfred Morris have done well in McKinnon's absence, San Francisco is now forced to either start C.J. Beathard or sign an outside replacement for Garoppolo. Beathard threw for 1,430 yards, four touchdowns and six interceptions in seven appearances last year.

Garoppolo's injury also casts a shadow over the Niners in the long term.

Jimmy Garoppolo is going to be a 27-year old QB, coming off a torn ACL, costing $20 million against the cap with 361 career pass attempts when he opens next season as the 49ers starting quarterback.

San Francisco won't cut bait with Garoppolo and go in a different direction at quarterback in 2018, but his torn ACL adds more risk to a contract that at the time was the biggest in league history in terms of average salary. Garoppolo's $27.5 million annual salary is now the fourth-highest in the NFL, per Spotrac.

Essentially, Garoppolo's injury was the worst-case scenario for the 49ers in 2018.

49ers Don’t Really Need Outside FAs with All Their Talent 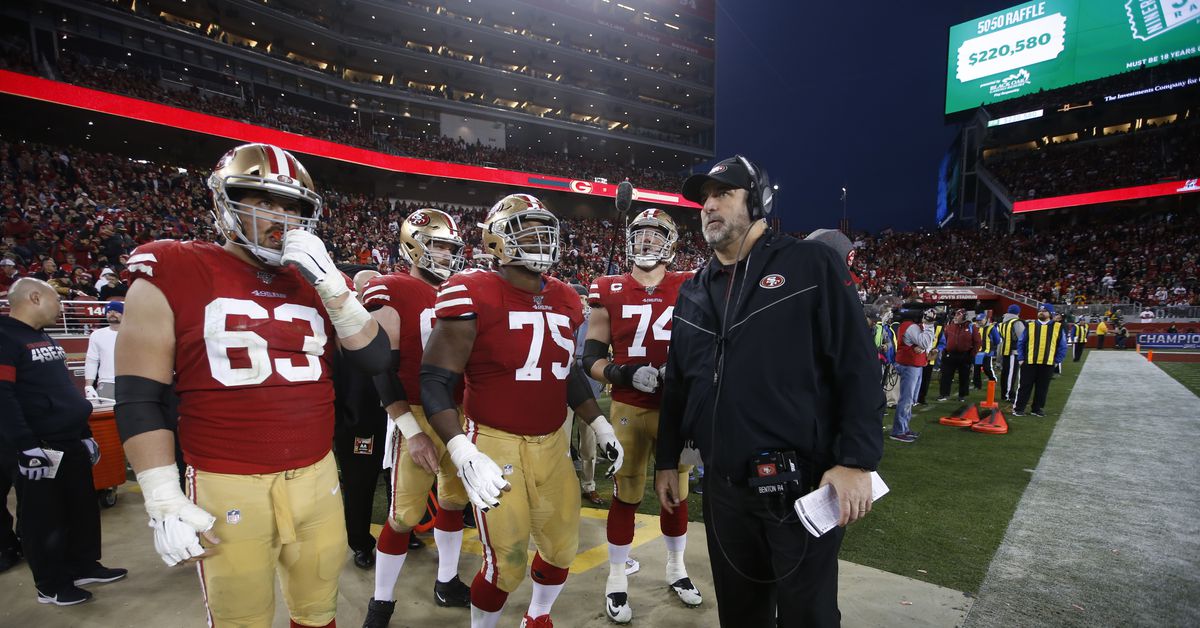 49ers Don’t Really Need Outside FAs with All Their Talent