Manny Pacquiao defeated Lucas Matthysse on Sunday in Kuala Lumpur, Malaysia, to pick up the 60th victory of his career.

It was one of Pacquiao's most impressive performances in years. He scored two knockdowns before ending Matthysse with a seventh-round technical knockout.

Manny Pacquiao (60-7-2) defeats Lucas Matthysse for the WBA welterweight title by TKO, his first knockout win since 2009. Pacquiao has now scored knockdowns in 3 of his last 4 fights. For the first time in his career, Matthysse was knocked down twice in a fight. https://t.co/xigqPWwmdF

Manny Pacquiao was always one knockout win from being the hottest property in boxing again. He reminded people why they loved him in the first place.

Money was a big storyline coming into the fight in the sense it nearly derailed the bout from happening in the first place.

According to ESPN.com's Dan Rafael, Pacquiao's MP Promotions was obligated to deposit $2 million into an agreed-upon escrow account for Matthysse and Golden Boy Promotions. MP Promotions had initially put $500,000 into the account but then missed subsequent deadlines to add money.

MP Promotions made the final deposit July 2, which Rafael described as "really the last one possible" based on Matthysse's desired training timeline.

The full financial details of the fight are shrouded in mystery to some extent because of how it initially came together.

Per Abac Cordero of the Philippine Star, Pacquiao adviser Mike Koncz said his client will earn "definitely" more than he made in his previous three fights against Timothy Bradley ($20 million), Jessie Vargas ($4 million) and Jeff Horn ($10 million).

Top Rank CEO Bob Arum told Rafael in March that an investment group first raised the idea of having a Pacquiao fight in Malaysia and was willing to put up $15 million, with $5 million coming up front.

Speaking with BoxingScene.com's Keith Idec, Arum expressed a level of skepticism about everything coming together:

"The Malaysia part is up in the air. I don't know these Malaysian people. If they put up the money, it'll happen, happily. But do I know whether the money will be put up? No, I don't. It's as simple as that. It's exactly like usual. The only difference is the action has now moved from the Mideast to Asia. It used to be the Mideast. How many stories were there about [investors in] Abu Dhabi, about Dubai, about Saudi Arabia?"

While Pacquiao and Matthysse eventually ironed out their financial issues to clear the final hurdle, MP Promotions' missed deadlines will likely cost both fighters.

Rafael reported the bout was originally scheduled for ESPN pay-per-view, but the industry moved on after MP Promotions took so long to secure Matthysse's payout. As a result, the fight ended up being moved to ESPN+.

Still, Matthysse will be more than happy with his total payout considering he earned a purse of $210,000 for his win over Tewa Kiram in January. 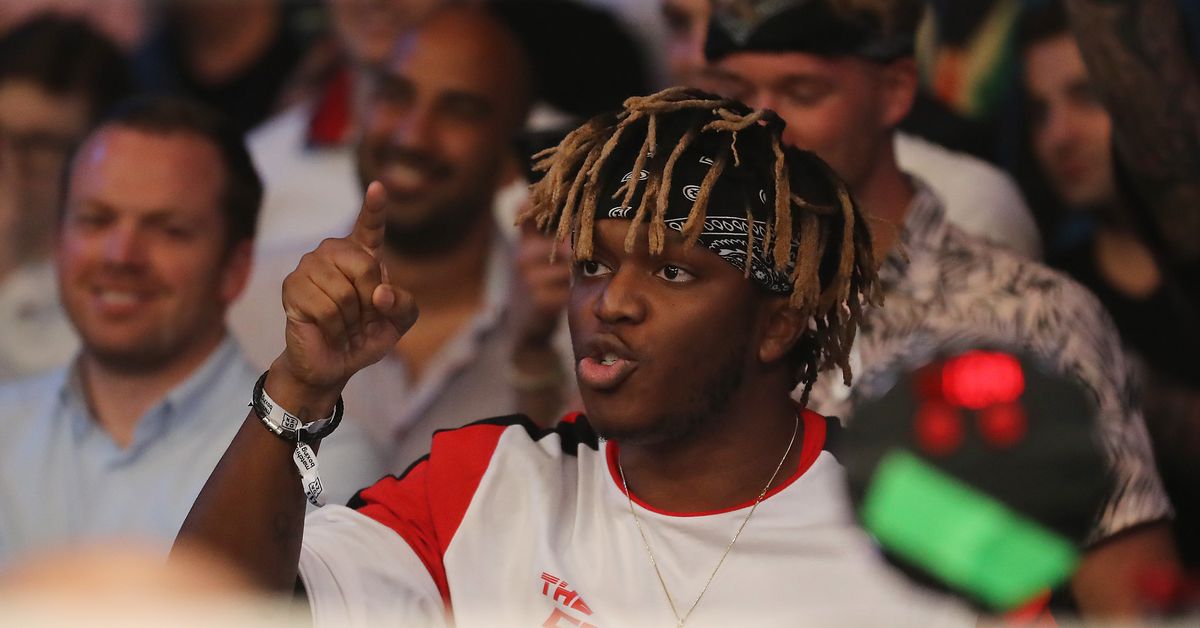