Lewis tweeted out a photo of the moment he put pen to paper on his deal with the club:

Last season, Lewis posted 24 catches—his most since 2013—for 318 yards and five scores, three of which came in a Week 3 win over the Baltimore Ravens.

Lewis will now link up with the Packers and team up with free-agent tight end Jimmy Graham to bolster a receiving corps that has undergone a facelift throughout the offseason.

The 34-year-old should also offer a boost to Green Bay's running game. Pro Football Focus' Nathan Jahnke tweeted that Lewis "was the best run blocking TE in the NFL last year and it wasn't close." 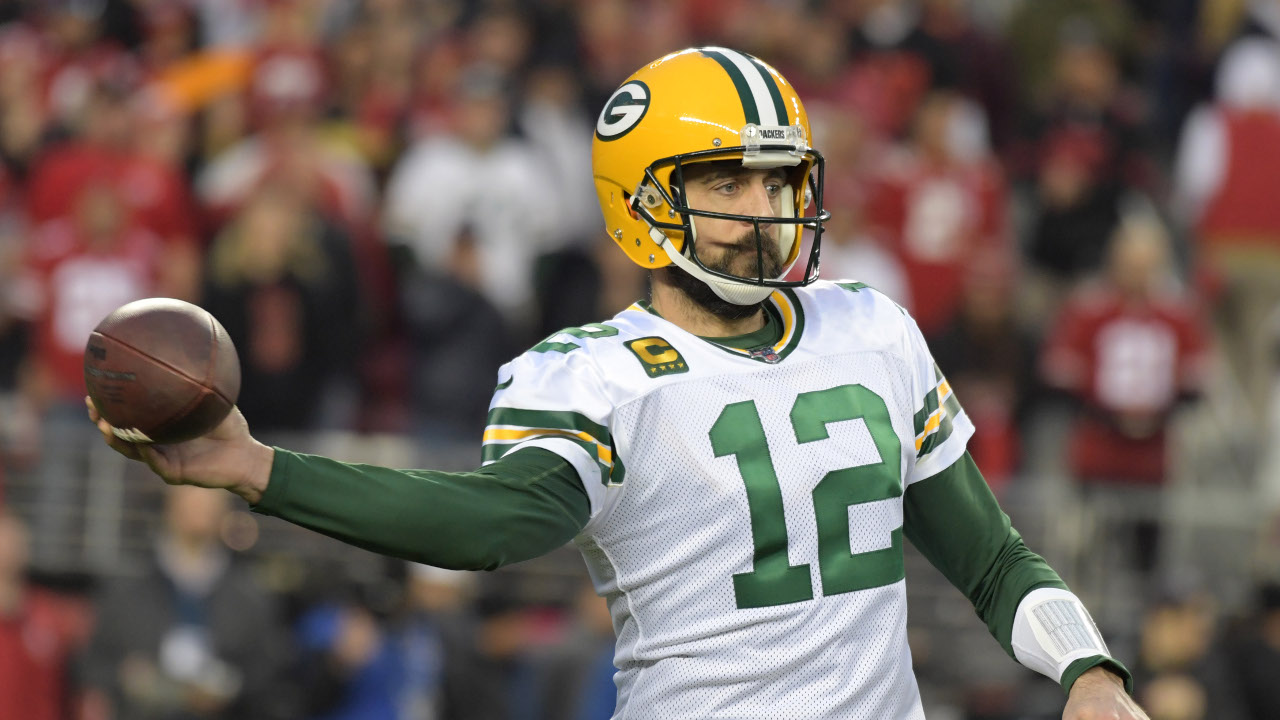