A semitruck crashed into the backyard of a home belonging to Portland Trail Blazers guard-forward Evan Turner, Evan Bell of KATU in Portland, Oregon, reported.

Bell shared a photo of the overturned truck, which rolled into Turner's swimming pool:

According to KATU, emergency personnel rescued the driver from the truck, and his current condition is unknown.

Turner signed with the Blazers in July 2016 for four years and $70 million. He purchased his Portland home a month later for $3.15 million.

KOIN in Portland reported it's unclear whether the eight-year veteran was home at the time of the accident. The Blazers were on the road Monday night against the Minnesota Timberwolves but had Tuesday off in preparation for a home game Wednesday against the San Antonio Spurs. 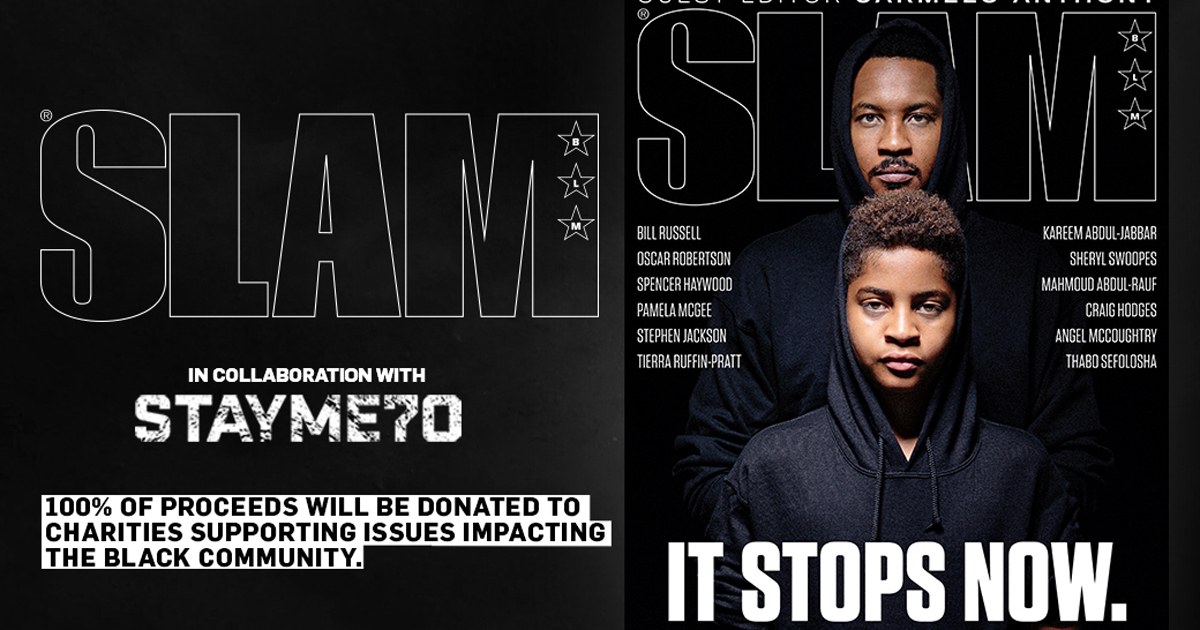