Tennessee Volunteers wide receiver Jauan Jennings is no longer with the program.

On Wednesday, Josh Ward of Sports Radio WNML reported interim coach Brady Hoke said on 104.5 The Zone in Nashville he dismissed Jennings from the team after the junior posted videos on Instagram critiquing the coaching staff.

Nathanael Rutherford of Rocky Top Insider described Jennings' live video on his private Instagram account as "a profanity-laced tirade against Vols' coaches." Rutherford noted Jennings called Tennessee coaches "liars" and "in it for the paycheck" while asking the school to bring in a "good coach" for the 2018 campaign. Rocky Top Insider shared the NSFW video:

Jennings' comments come on the heels of a frustrating season for the Volunteers.

They are a mere 4-7 on the year, with all four wins coming out of conference. Blowout defeats have become the norm, as only three of Tennessee's seven SEC losses in seven tries came by single digits.

It has the opportunity to finally win a conference showdown Saturday against the 4-7 Vanderbilt Commodores.

Hoke took over after the school fired Butch Jones following an embarrassing 50-17 loss to Missouri and made a notable move removing a receiver in Jennings who tallied 580 receiving yards and seven touchdown receptions last year. Jennings has just three catches for 17 yards this season because he has been out since the opener with a wrist injury.

Jennings figured to be a marquee part of the receiver rotation if he returned next season, but that will apparently no longer be an option following Hoke’s decision to dismiss him from the team. 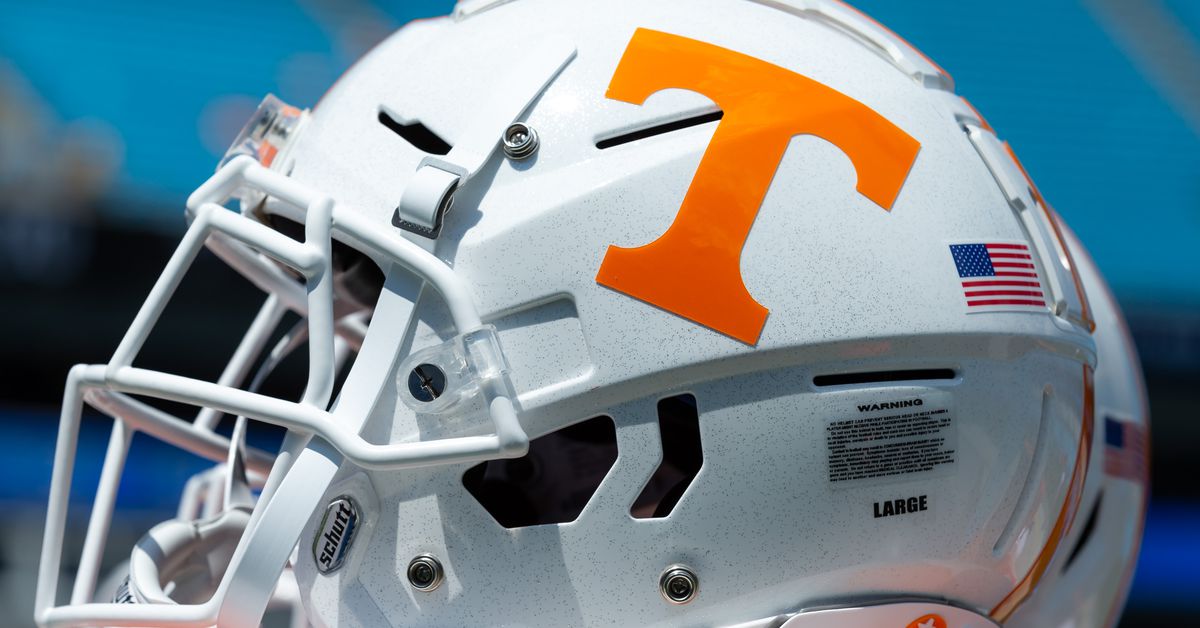