Former WWE champion CM Punk notched one of the worst debuts in UFC history last year when he was unceremoniously taken down, pounded out and forced to tap by Mickey Gall. Immediately after the fight, however, Punk stated he was committed to returning, and he wasn't kidding, judging from his coach's Instagram account.

MMA fans were treated to a photo of Punk in the gym alongside his trainer, Duke Roufus, who suggested they were in the process of training for his sophomore effort in a post on Friday. "Back in #PunkCamp with my man CM Punk," the post read. "Working hard and getting better every day. Working on his next fight."

There hasn't been any official word on a Punk fight in either official channels or on social media. While it's anyone's guess when or where the fight will take place, the UFC seems to be going all out on the cards for this winter. His brand may have taken a hit, but with the UFC roster thin on draws, there's no debate the promotion could use him heading into 2018. 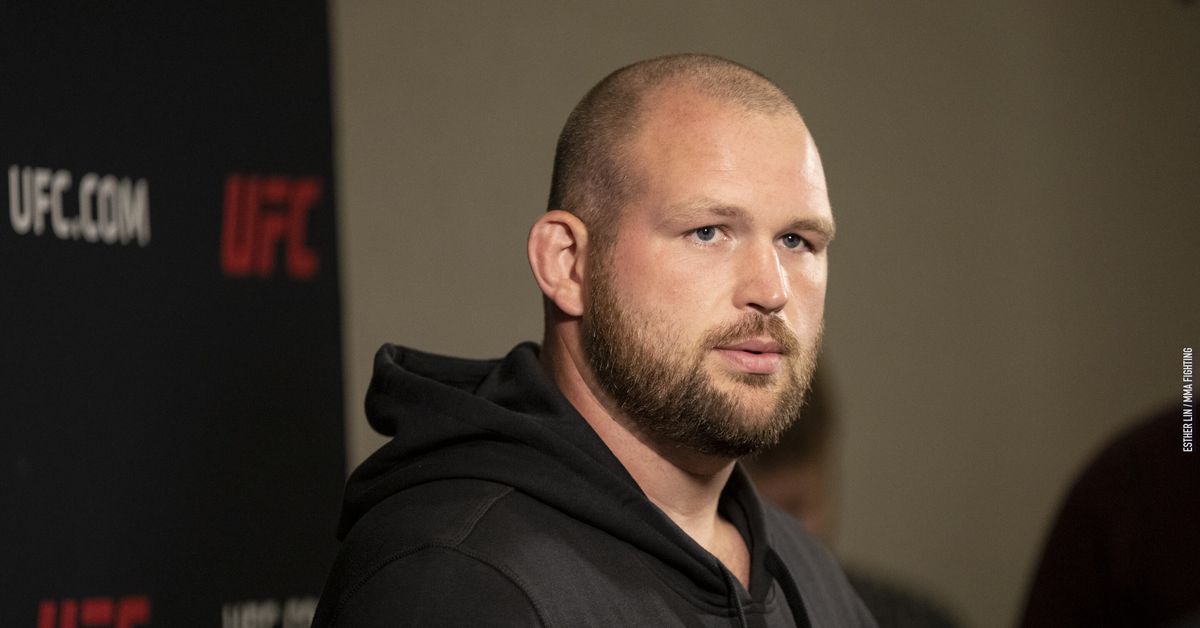 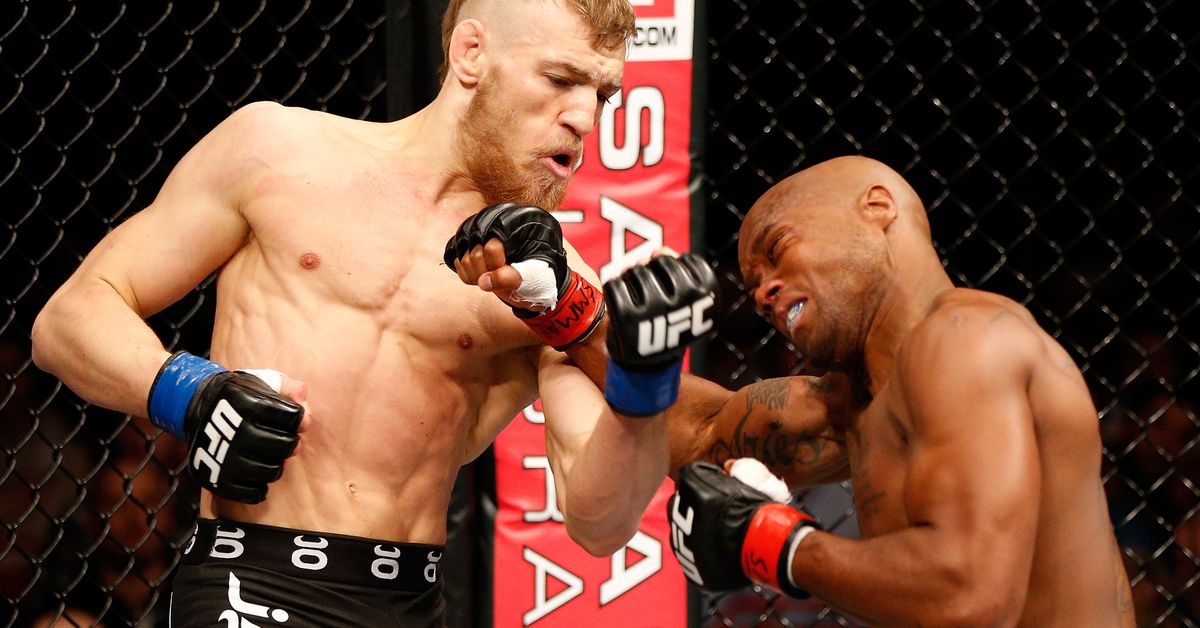