Kentucky Derby winner Always Dreaming headlines a 2017 Preakness Stakes field that also features talented Derby rivals and promising new shooters. It should make for a entertaining battle at Pimlico Race Course in the Second Jewel of the Triple Crown on Saturday.

As always, the main focus in the Preakness is whether the Kentucky Derby champion can keep going on short rest to maintain his Triple Crown hopes. Winning the first two races always makes for a more intriguing Belmont Stakes on June 10.

Let's check out all of the key viewing details for the Run for the Black-Eyed Susans. That's followed by a look at the entire field and a race preview.

Where: Pimlico Race Course in Baltimore

Odds according to OddsShark.

There are two key points to consider about Always Dreaming's run in the Kentucky Derby.

Most importantly, he put together a second straight strong outing against Grade I competition after previously winning the Florida Derby. It's a sign the colt is peaking at the right time, giving him a realistic shot at pushing toward the Triple Crown.

It's crucial to understand the picture-perfect trip he got in the Derby isn't likely to be replicated in the Preakness, though. A dream draw allowed jockey John Velazquez to basically set his own pace, and nobody else in the 20-horse field forced him to make a tough decision.

That doesn't mean he can't win Saturday's race at Pimlico. It just suggests it's going to take a far more complete effort to win again on short rest.

Trainer Todd Pletcher admitted he made a few risky decisions during prep season but also expressed happiness that it all worked out, per Jeff Lowe of America's Best Racing:

"The difference with this horse is that he had a foundation as a two-year-old: he ran once at Belmont and the second race at Saratoga was a very good race, he ran fast, and once he came to us in September we felt like a freshening would do him some good, and once we got him back we put a plan in place. In this business, sometimes it works out. A lot of times it doesn't. So when you kind of have a vision four or five months in advance, then it all comes together, it's especially rewarding."

Classic Empire should once again be one of the top threats to Always Dreaming.

His fourth-place finish in the Kentucky Derby doesn't tell the whole story. While Velazquez guided the winner to a dream trip, Classic Empire was forced to overcome myriad obstacles just to push his way back into contention.

Mackenzie Kirker-Head of the By A Head blog passed along numbers that suggest Classic Empire was the best horse on the track at Churchill Downs:

A smaller field should give him a better chance at a clean trip, which would likely result in a duel with Always Dreaming that goes down to the wire.

Meanwhile, Conquest Mo Money is a popular choice as the most promising new shooter.

He didn't make any starts during his two-year-old campaign, but he's showcased a lot of upside in five outings this year. He started with three straight victories over mostly lesser competition at Sunland Park before finishing second in both the Grade III Sunland Derby and Grade I Arkansas Derby.

Reinier Macatangay of Lady And The Track believes he brings an element to challenge Always Dreaming that the Kentucky Derby didn't have two weeks ago:

All told, the number of variables makes this year's Preakness tough to forecast. Always Dreaming and Classic Empire are the two best hoses in the race, but it's impossible to know exactly how Kentucky Derby horses will respond to the two-week layoff.

That could open the door for a Triple Crown newcomer, like Conquest Mo Money or Cloud Computing, to steal the spotlight Saturday evening. 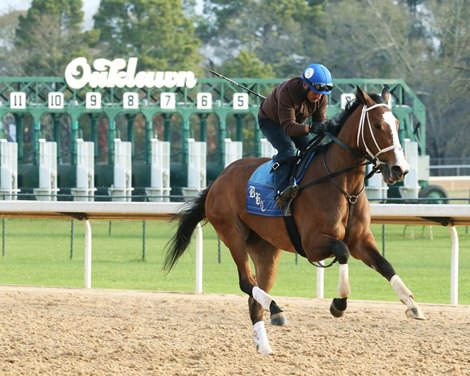 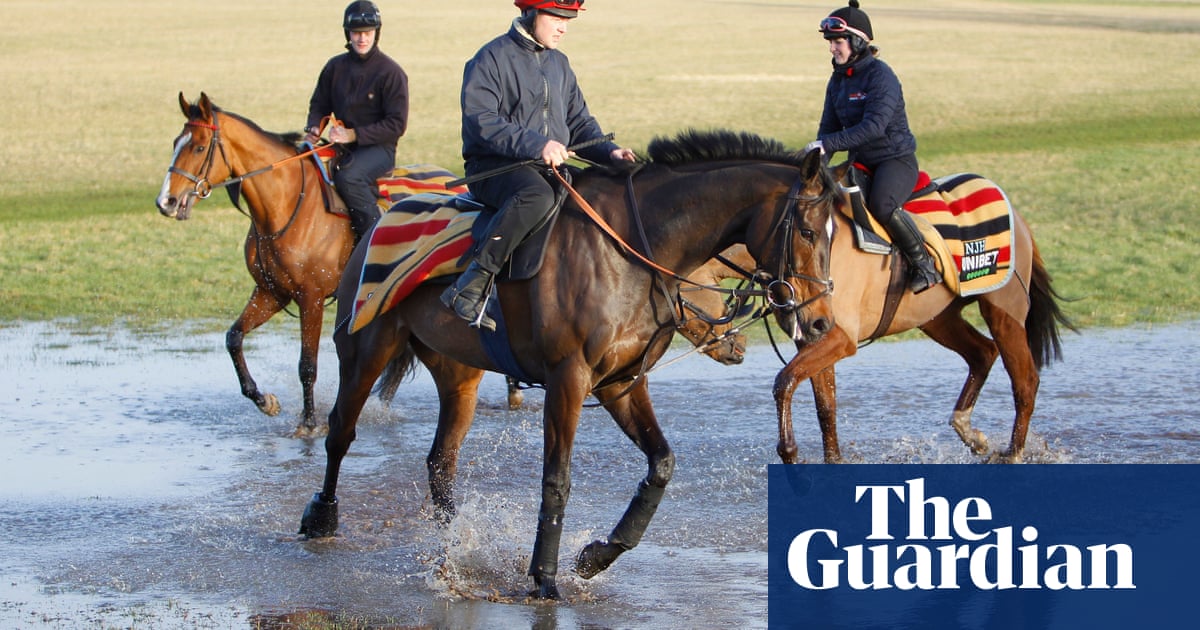