Mitchell Trubisky was met with a less than hospitable response when he appeared Friday night at the Chicago Bulls' NBA playoff game against the Boston Celtics.

According to ESPN.com's Jeff Dickerson, some fans inside the United Center booed the Chicago Bears' first-round pick when his picture was shown in the arena.

Trubisky's mom, Jeanne, shared a picture of him at the game:

The Bears provided the biggest shock of the 2017 NFL draft so far when they traded up to the second overall pick and selected Trubisky. Few expected Chicago to target a quarterback in the first round after they signed Mike Glennon for three years and $18.5 million guaranteed.

Speaking to reporters Friday, Trubisky said he won't worry about outside criticism too much, per the Chicago Sun-Times' Adam L. Jahns: "But if it doesn't come from the coaches, I know how to block that out. I'm going to stick to what I know and what I do and just continue to learn from the coaches and the rest of these players in the league."

Philadelphia Eagles fans famously booed Donovan McNabb when the team selected him second overall in the 1999 draft. McNabb went on to be one of the greatest quarterbacks in franchise history.

Trubisky may not be beloved in the Windy City right now, but he'll be a hero to Bears fans everywhere if he can help lead the team back to the postseason.

It's a Backfield Balancing Act Behind David Montgomery

It's a Backfield Balancing Act Behind David Montgomery 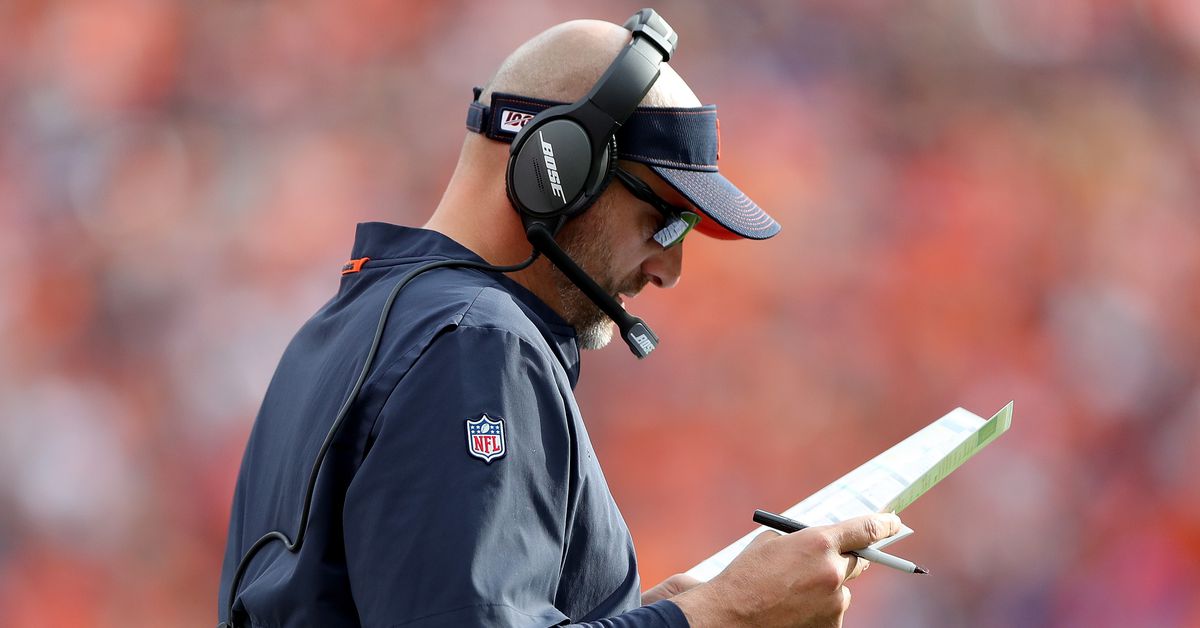