Veteran forward Taj Gibson has reportedly agreed on a two-year, $28 million contract with the Minnesota Timberwolves, adding significant frontcourt depth to the team.

The 32-year-old spent the first seven full seasons of his career with the Chicago Bulls before they traded him to the Oklahoma City Thunder in February prior to the deadline.

Gibson was enjoying one of the best statistical seasons prior to the deal and ended the year with averages of 10.8 points and 6.2 rebounds per game. He also shot 51.5 percent from the field.

Since getting selected in the first round of the 2009 NBA draft out of USC, Gibson has filled several roles and proved himself as a valuable contributor. Much of his career has been spent coming off the bench, but he started a career-high 71 games last season.

Gibson's versatility in that regard likely contributed to his being a major target in free agency. No matter what position he is put in, he'll register solid minutes and be a rugged competitor at both ends. There isn't anything pretty about his game, but he is a true grinder whose aggressiveness gives the opposition fits.

While Gibson is the type of signing who may fly under the radar, he has plenty of playoff experience from his time in Chicago.

Gibson can't get a team over the hump on his own, but there is little doubt the Timberwolves will be tougher with him in the fold, especially with the addition of Jimmy Butler on draft night. 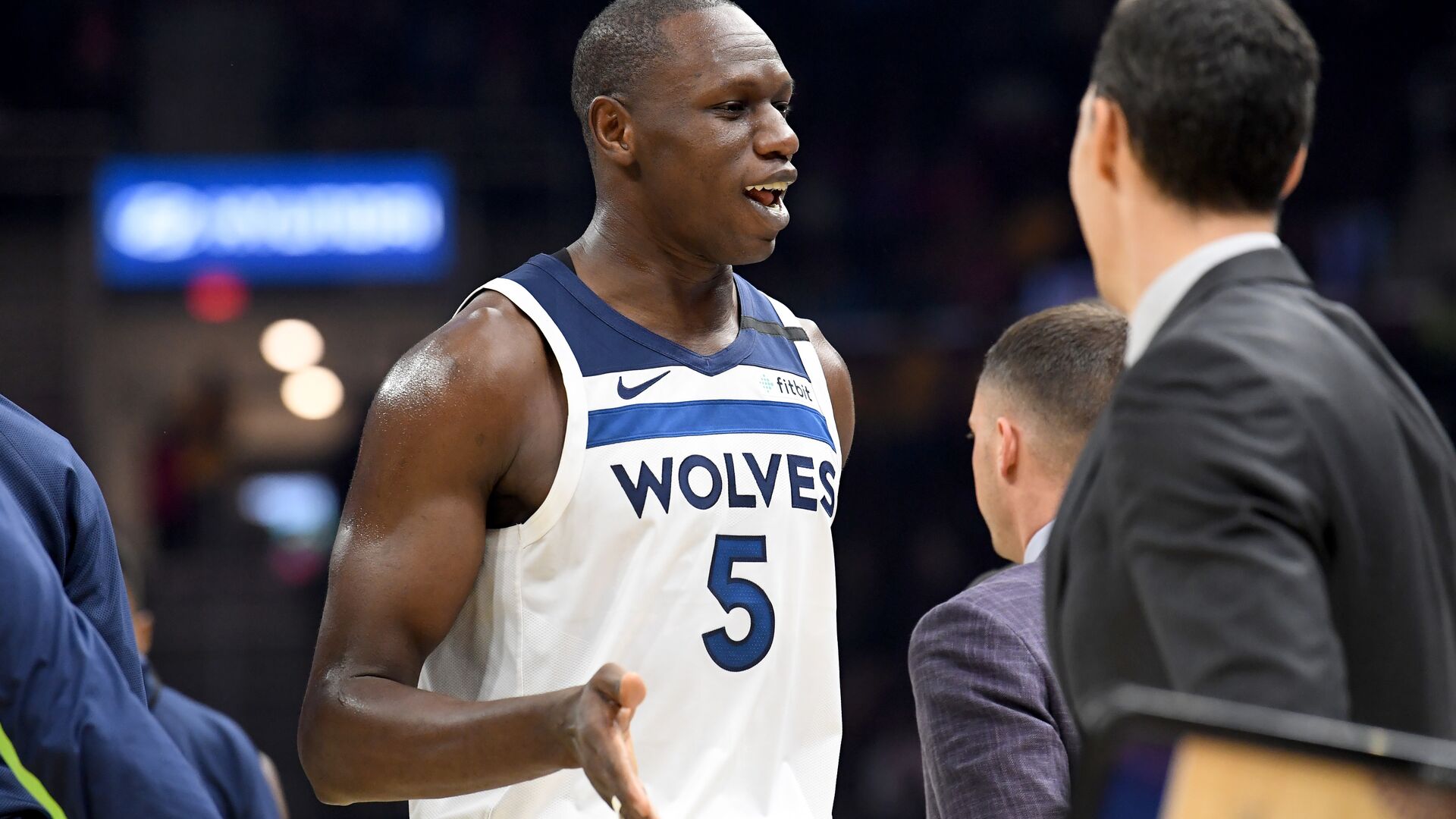 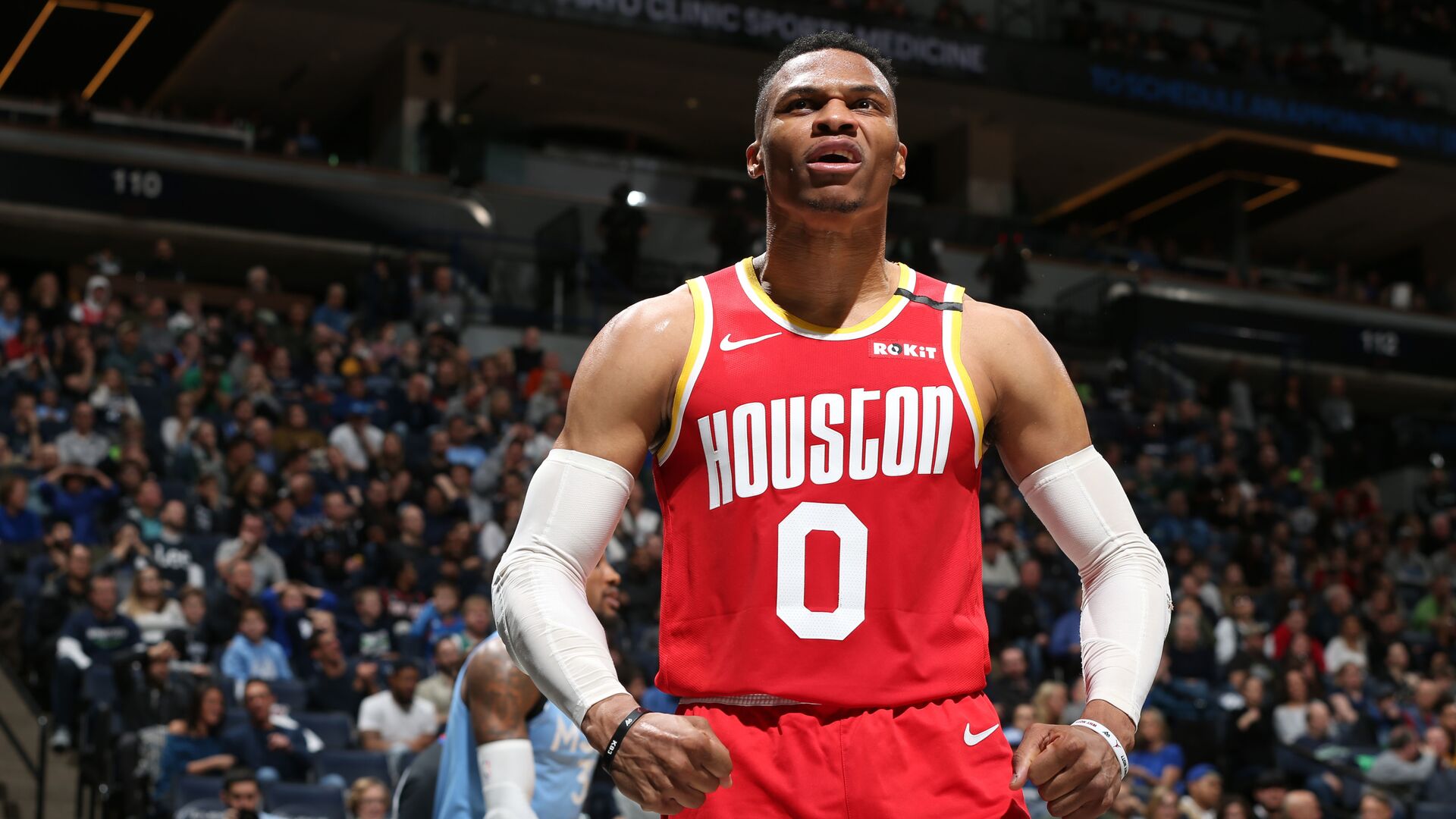