San Francisco Giants manager Bruce Bochy will miss the two-game series against the Kansas City Royals starting Tuesday after undergoing a procedure for an "atrial flutter," or abnormal heartbeat.

Jorge L. Ortiz of USA Today reported the news and noted bench coach Ron Wotus will manage the team in Bochy's absence before he returns Friday.

The procedure took place near Bochy's home in San Diego, and he will remain resting there until joining the team for the weekend series against the Colorado Rockies, per Henry Schulman of the San Francisco Chronicle.

Bochy had a brief hospital stay before the 2015 season because of heart problems, and he went in for observation last August with an irregular heartbeat.

The 62-year-old is in his 11th year with the Giants and has won three World Series titles with the organization.

For more news, rumors and related stories about Bruce Bochy, the San Francisco Giants and MLB, check out the MLB and Giants streams on Bleacher Report's app.

Mookie Betts Returns to Lineup, Homers in Win Over Giants 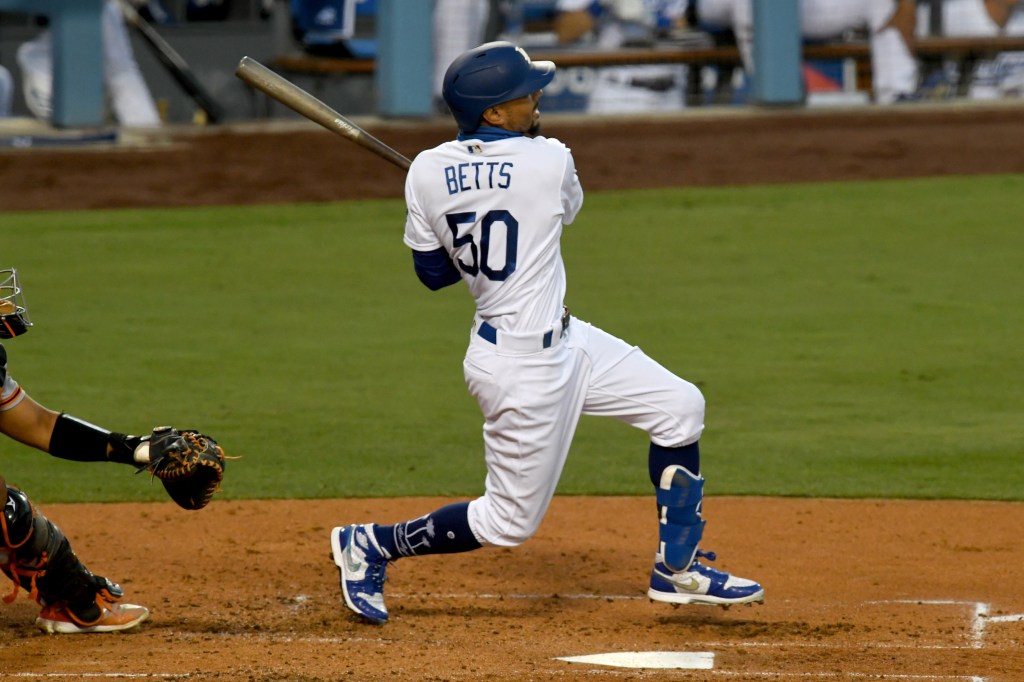 Mookie Betts Returns to Lineup, Homers in Win Over Giants