Small children are often the catalysts for some of baseball's most fortuitous—and miraculously harmless—fan catches.

Swapping the toddler for a piece of technology, however, does not lead to the same result.

"I heard all the screams and everybody getting up, and I looked up and I saw the ball coming for me, and so I just instinctively put my hands up and this is what happened," she said holding up her shattered device.

Could the incident have been the sports karma-controlled result of the Houston-area resident's allegiance to an in-state rival?

It may have been a reminder to remain mentally as well as physically present during games.

One thing, however, is certain: It's doubtful that Hope was anything but focused throughout the rest of the contest. 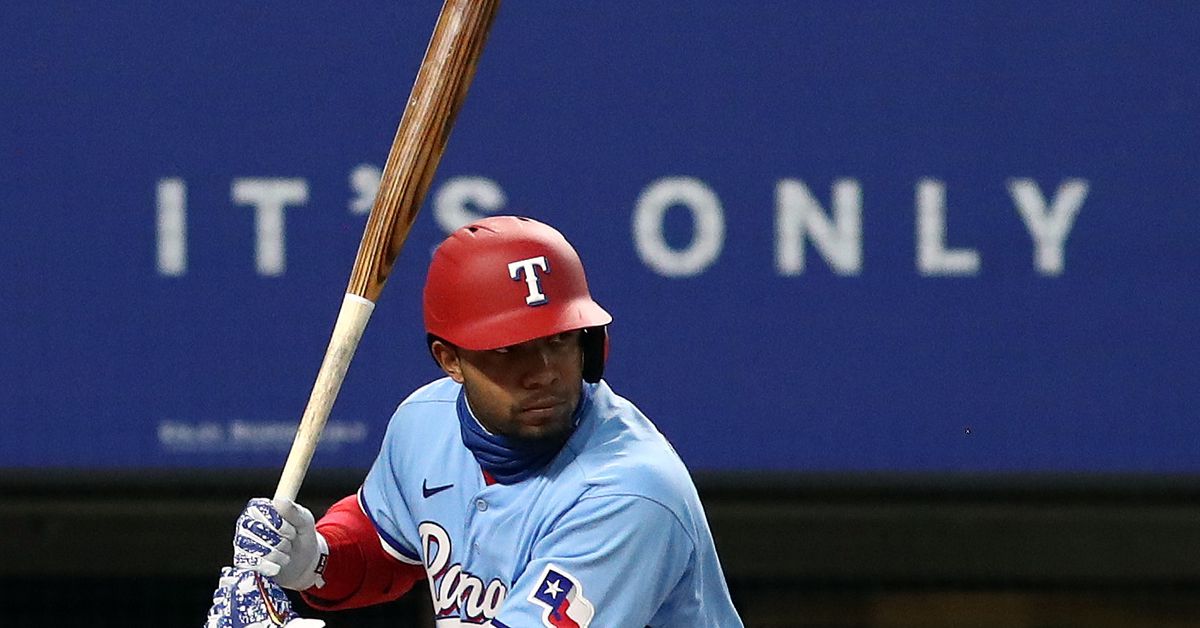