According to Fox Sports' Jon Morosi on Thursday, the Arizona Diamondbacks have extended the contract of manager Chip Hale through "at least" the 2017 season.

In his first year with the club in 2015, Hale led the Diamondbacks to a 79-83 record. He made significant improvements with the Diamondbacks. After recording 64 wins under Kirk Gibson in 2014, Arizona improved by 15 games with Hale.

The Diamondbacks were a bottom-six team in runs scored and runs allowed per game in 2014 under Gibson. With Hale, Arizona ranked eighth in runs scored per game at 4.44, but its pitching still struggled, ranking 19th.

After the offseason the Diamondbacks just had, though, that number might be changing soon. Arizona went out and got one of the top free-agent pitchers in Zack Greinke and dealt one of its top prospects in Dansby Swanson to the Atlanta Braves for Shelby Miller.

Greinke went 19-3 with a league-leading 1.66 ERA in 2015 with the Los Angeles Dodgers and will be the Diamondbacks' ace moving forward.

For Hale, there was little thought needed to make Greinke the team's Opening Day starter, per MLB.com's Steve Gilbert:

"That was probably the easiest decision I've had so far." -- #Dbacks Chip Hale on naming Zack Greinke Opening Day starter

Miller, on the other hand, garnered an All-Star appearance despite a 6-17 record with the Atlanta Braves. The win-loss ratio is misleading, though, as Miller posted a 3.02 ERA in over 200 innings pitched.

Add those top-caliber arms with a lineup headlined by 2015 MVP candidate Paul Goldschmidt, and the Diamondbacks are going to be a solid team in a National League West that includes the Dodgers and the San Francisco Giants.

With those teams' recent success, Hale is going to have his hands full when it comes to navigating the Diamondbacks toward the postseason in such a difficult division. 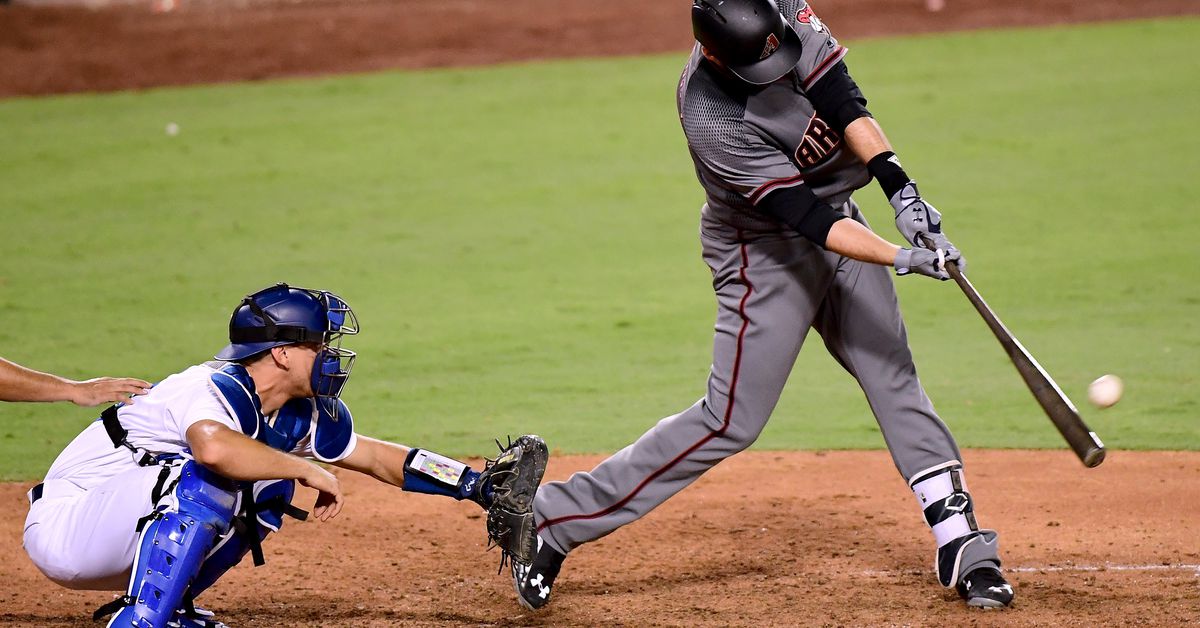