Being a three-time NFL Defensive Player of the Year may be its own reward, but it certainly doesn't come without other benefits.

Take, for example, your own exclusively brewed beer.

While visiting Dublin, Houston Texans superstar J.J. Watt had a batch made up for himself and his close friends at the Open Gate Brewery in St. James' Gate.

In addition to the inside of the cold ones having a signature spin, the bottles were imprinted with a football-textured label and, naturally, emblazoned with the defensive end's No. 99.

The dominant defender seemed grateful for the gesture, tweeting along with photos that the surprise was "incredible!" His nine best buds, along for the ride on their annual trip, would probably agree.

When Guinness brews you your own personal beer.... Incredible!!! https://t.co/5aVAQ5Xrz5

If that's the kind of loyalty the league's best defensive player has maintained for his high school friends, the brewery's gesture may prove to be fruitful. Perhaps one day when Watt wins a Super Bowl ring, he'll think of Guinness during the postgame interview.

Texans OC Tim Kelly says Bill O'Brien is great at getting a feel for the locker room, relating to players 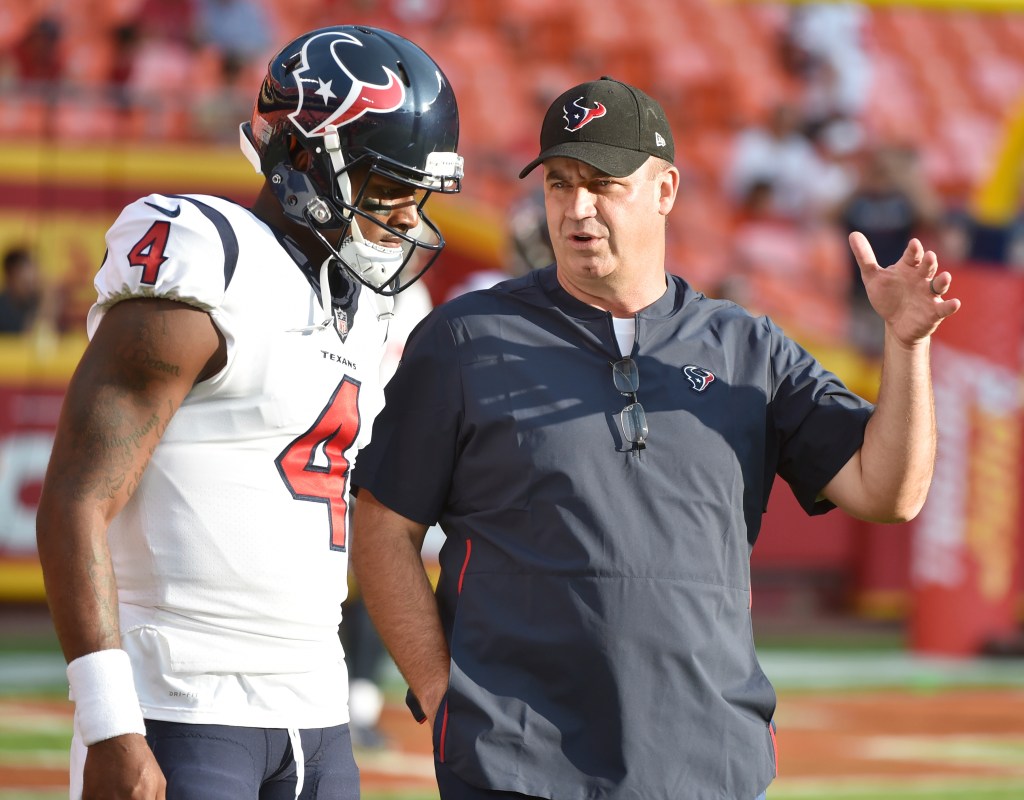 Texans OC Tim Kelly says Bill O'Brien is great at getting a feel for the locker room, relating to players