Well, it is time for people to give a new man props and that’s Drew Brees. Don’t get me wrong, Tom Brady and Peyton Manning are still phenomenal quarterbacks and I’d take them on my team any day, but look at what Drew Brees has done on the New Orleans Saints the past three seasons.

In each of his three seasons with the Saints, Brees has thrown for over 4,000 yards and averaged at least 29 TDs. Last season, Brees came up just 16 yards short of breaking Dan Marino’s single season record for passing yards. Brees finished with a fat 5,069 yards…the second greatest total in NFL History.

So how has Brees followed up his near historic season? He has thrown for nine touchdowns in his first two games and is on pace for 72 this season. To put that in perspective, Tom Brady holds the record with 50 TDs in one season where the Patriots went 16-0.

Drew Brees needs to win and play well in the playoffs. I get that.  Tom Brady and Peyton Manning have won Super Bowls…I hear ya. But that doesn’t mean the media and public can’t give this man some love for his personal achievements. 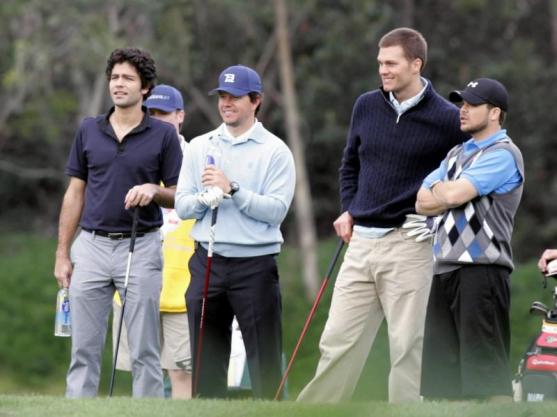 Do you think Entourage regrets not having Brees instead of Brady come on the show? I hear Brees is a big hitter on the golf course…