There is nothing in the universe quite as determined and unforgiving as a sports fan once scorned.

In fact, sports fans' grudges are sometimes so powerful that they carry on to the grave. Elizabeth Bowman's certainly did.

The lifelong Chicago Bears fan, who died January 9, was so proud of her city's rich history of championship teams that she ensured her years of dedication were documented in her obituary—alongside some shade for Jay Cutler.

Isolated from the rest of his Chicago sports brethren and mocked until the very end by Bowman was the quarterback.

Here is said ostracization as it appeared in her Chicago Tribune obituary:

Elizabeth Porter Bowman, 78, of Northbrook, Illinois died peacefully January 9, 2016, surrounded by her children. Betsy was an elementary school teacher and later a tutor, but her passion and focus was being a dedicated and involved mother and grandmother. She was a woman of loyalty, integrity, opinion, curiosity and intelligence. A lifelong fan of the Cubs, Blackhawks and Bears (except Jay Cutler).

Unfortunate as it may be for Cutler, it's hard not to commend Bowman for executing the ultimate final play.

It's not like he can pen a clever defense, is it?

Where the Bears Stand in Reopening Facilities

Where the Bears Stand in Reopening Facilities

Foles Boosts Bears' Fantasy Upside Over Anything Trubisky Would Offer 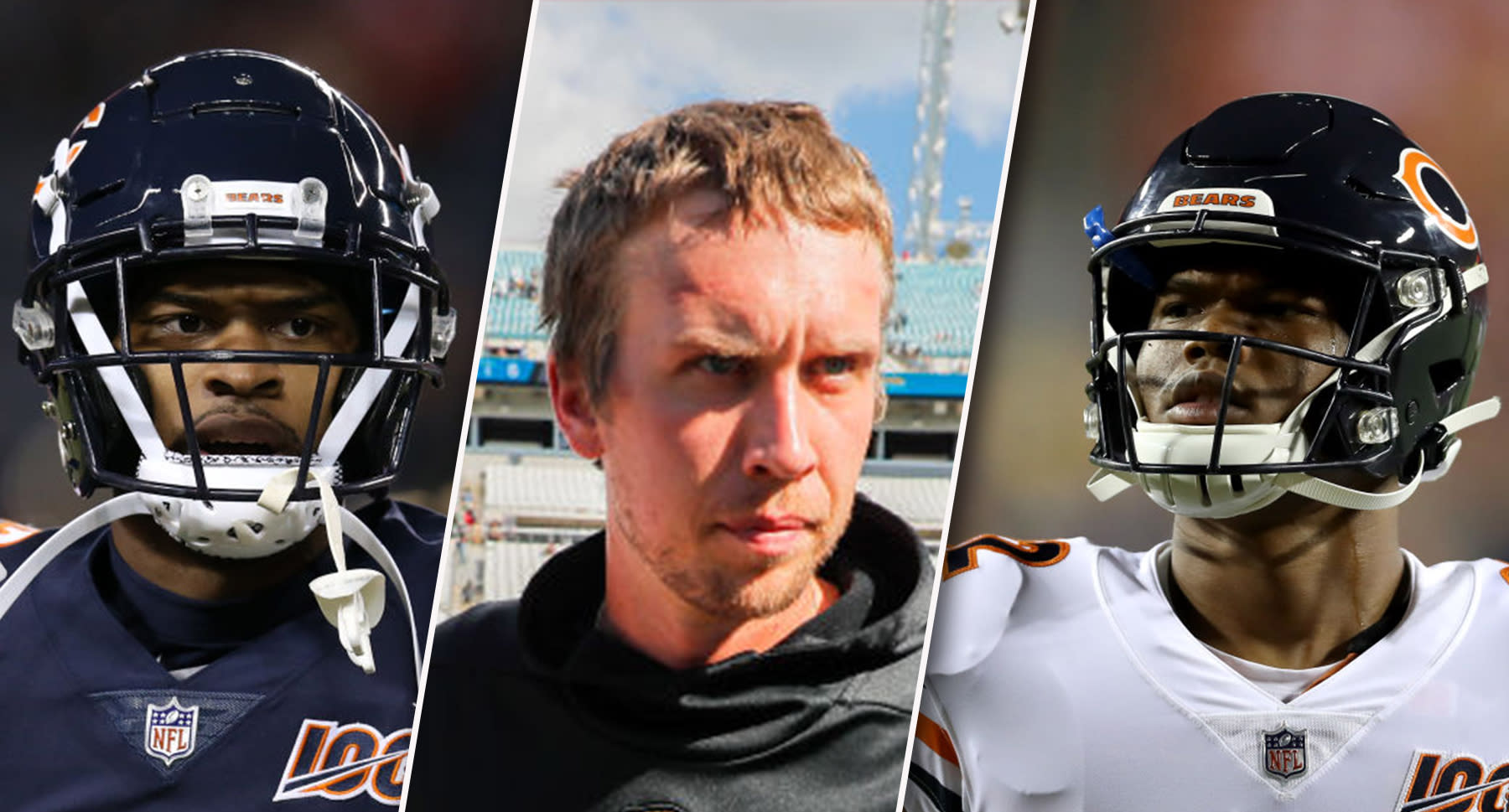 Foles Boosts Bears' Fantasy Upside Over Anything Trubisky Would Offer