The defensive end recruiting crop got a bit thinner on Wednesday, as Connor Murphy officially committed to USC.

Blair Angulo of Rivals shared word of Murphy's commitment to the Trojans.

In early January, he announced on Twitter that he would be picking from a list of five schools that included Michigan, Alabama, USC, Oregon and Arizona State.

Not yet regarded as an elite-level prospect, Murphy has all the tools to be one of this year's most underrated players.

According to 247Sports' composite rankings, he is the 255th ranked prospect, the 18th-ranked weak-side defensive end and the fifth-best player in Arizona. But with his 6'7", 250-pound frame, there's certainly room for him to develop.

Given his height, there's every reason to think Murphy can become an impact player with some small adjustments to his game. ESPN.com's scouting report noted his biggest flaw is a lack of bulk with his lanky height:

Will need to add bulk to improve his ability to anchor or get off of blocks quickly to make a play at the line of scrimmage. Increasing upper and lower body strength would be beneficial in both the run and pass game. ... Murphy displays good upside and will continue to develop both physically and technically for the next level.

That's hardly a major knock, as all it takes to add bulk is more time in the weight room and some training with an experienced staff, which Murphy will certainly have access to at USC.

Size and athleticism are two things that every college coach looks for on the defensive line. Murphy has the length of a player like J.J. Watt, which isn't to say that's who he will turn into, but the physical attributes could make him one of this year's recruiting steals.

After undergoing significant changes last year, a big recruiting class for 2016 is the best way for the Trojans to get a leg up in the Pac-12.

Fortunately, the commitment of Murphy gives new USC head coach Clay Helton one of his biggest additions this signing season.

The Trojans already got one of the biggest recruits to enroll, defensive end Oluwole Betiku, so adding another high-profile player to the defensive line gives Helton a foundation to build around.

The ability to get after the quarterback is a rare skill that has become increasingly important as college football has become more pass-heavy than ever. Murphy's ability to attack the backfield and bat passes down at the line of scrimmage presents him with a great opportunity in Helton's defensive scheme.

Some more-heralded prospects will be going to USC this recruiting season, but Murphy has the potential to be better than any of them.

Inside Look: The #’s between USC-UCLA 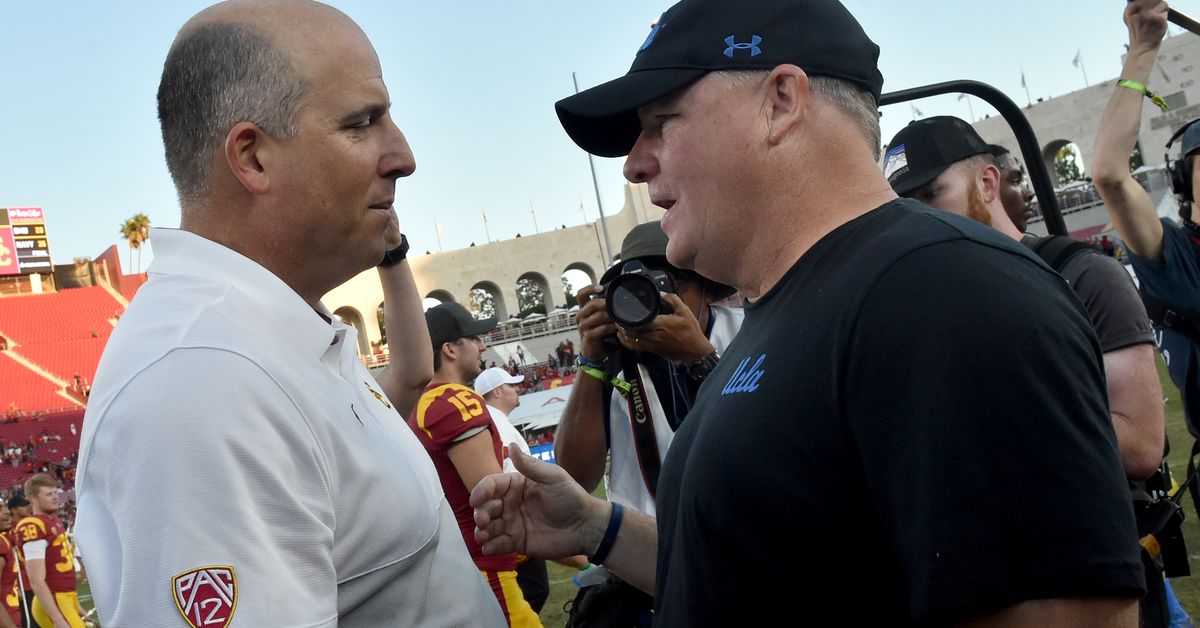 Inside Look: The #’s between USC-UCLA 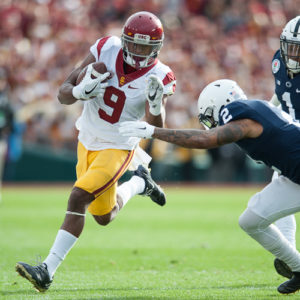