Every one of EA Sports' active franchises has now made an appearance on the next-generation consoles. Rory McIlroy PGA Tour is the last to release, so now I suppose we can stop calling the PlayStation 4 and Xbox One next-gen consoles.

Instead of releasing in 2014, the developers chose to hold back the series debut until this year. Meanwhile, HB Studios released the very formidable The Golf Club on PC in August 2014 and on PS4 and XB1 in April 2015.

For the first time since Links 2004 was released, EA Sports' golf series has some competition. Armed with the world's No. 1 golfer as the new cover athlete replacing Tiger Woods, RMPT is ready for public consumption. Here's how EA Sports' newest release shakes out.

Thanks to the Frostbite 3 engine, the environments for RMPT come alive like no other golf simulation before it. From buzzing mosquitoes to varying levels of grass, other vegetation and menacing-looking alligators in the waters of the fictional Wetlands GC, this is a living environment.

The player renders are good, but not quite as sharp as the environments. The slightly downgraded player models are a noticeable contrast from the courses, which are boosted by fantastic lighting and textures.

I don't hate the way the players look, but I don't love them.

RMPT allows gamers to choose their gameplay style. You can go with the simplistic arcade style, classic—which is the old three-click system that veterans of the series will remember—tour for the advanced player, or you can even customize a style.

With the latter, you can alter the swing mechanic, swing difficulty, shot shaping and nine other settings to pick the perfect style for the way you want to play. I'm a sucker for customization, so this was clearly the best option for me.

However, others might just prefer to stick to what they know. In any case, there's almost no way to imagine a gamer being unable to find his or her sweet spot with the controls.

Similar to what Sony did with MLB: The Show when San Diego Studios introduced Quick Counts, EA Sports has put Quick Rounds in effect for RMPT. Essentially the game uses player ratings to simulate many of the holes and only requires the gamer to play the most important holes of the round.

Control freaks like myself like to hit every shot, but those on time constraints may opt for Quick Rounds.

From a difficulty standpoint, RMPT isn't at the top of the spectrum. It's seemingly designed to be a pick-up and play golf simulation. Having played the series before, I had some success in my first two tournaments in career mode, but I wasn't dominating.

It seemed to be just enough to keep me encouraged and wanting to play more. While some might think RMPT is overly simplistic, it could be the perfect game for the gamer who isn't looking to struggle mightily for the first 10 events they play.

Because Frostbite 3 completely eliminates loading times between holes, you may find yourself playing through multiple rounds in one sitting. That's a good thing.

Creating compelling commentary is difficult in any sports video game. That's especially the case in a golf title. While not perfect, RMPT does as good of a job injecting comments as any previous golf simulation. The Golf Channel's Frank Nobilo and Rich Lerner are a welcome departure from Jim Nantz and David Feherty.

Those two are legends in their own right, but there comes a time when a sports gaming series needs fresh voices. That time had certainly come for EA Sports' golf franchise.

There's some repeat stuff that you'll notice and a few misplaced comments, but there's also some situational and relevant analysis. Last but not least, Nobilo and Lerner tell interesting stories about specific golfers and their success on certain courses. This adds to the immersion.

TV-style visual production and overlays are a positive to the game's presentation as well, but late-round duels could be presented in a more exciting manner.

There was an instance where I was battling Martin Kaymer in the last five holes of the fictional BioWare Classic. I finished up at eight-under for the tournament, and Kaymer was on the 17th hole with the same score. I won the event, but I never got a chance to see it happen. There was a written message congratulating me, but Kaymer's score never even changed.

Ideally, there would have been some sort of cut scene to show Kaymer bogeying the final hole and my player celebrating in the clubhouse. That should be followed up with some sort of trophy presentation—even for the non-major tournaments.

Unfortunately, that aspect of the presentation isn't quite where it could be.

There's career mode, online and head-to-head tournaments and something called Night Club Challenge. While the visuals associated with the latter are eye-popping and over the top. Playing a round of golf on a battleship from Battlefield 4 and on a Grand Canyon-like course may not carry much long-term value.

It would have been much nicer to have a create-a-course option as part of the features package. Even more than baseball, a create-a-course/field is ideal for a golf simulation. It is one of the best—if not the best—feature included in The Golf Club.

One can only hope RMPT adds that option somewhere down the road.

The career mode is standard and addictive, primarily because of the gameplay and the consistent challenge. A few more bells and whistles could make the experience more engrossing.

Rivalries and an individual storyline would also help to make playing through a career more interesting.

RMPT looks really good and is flat-out fun to play. If you're the type who just wants to play a basic career mode and jump online to go against friends or strangers in tournaments, you'll be thrilled with the game.

However, if you're looking for something deeper like course creation or a compelling career mode with personality, you could be left feeling a little empty.

On a whole, this is a solid but less than spectacular debut for the series on PS4 and XB1. The good news is that the gameplay is in a good place. Now there just needs to be a little dressing added to make the package more complete. 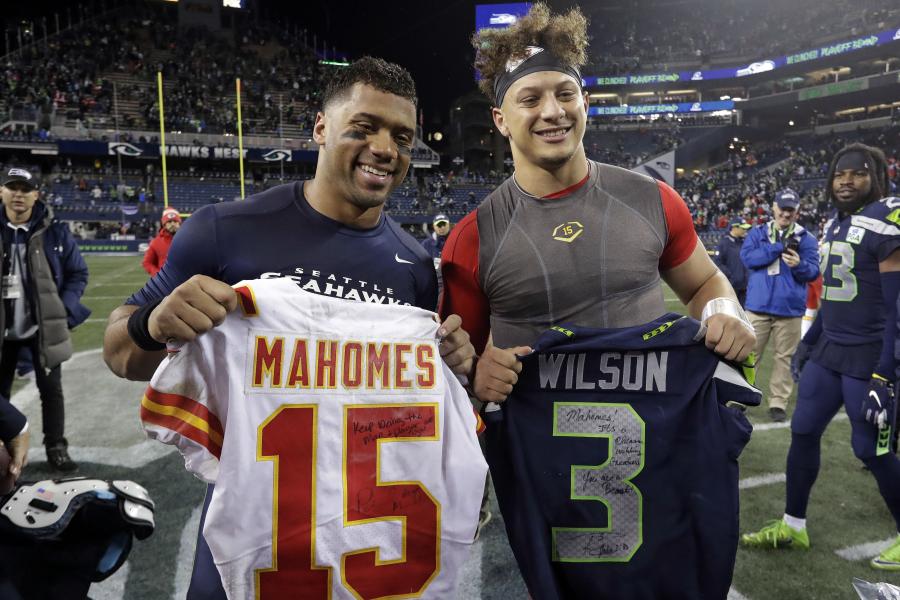 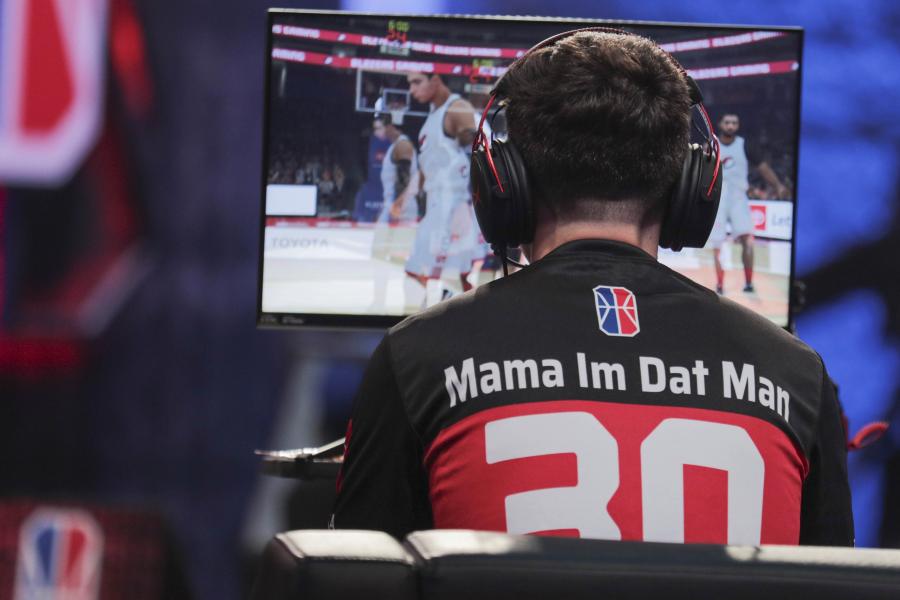 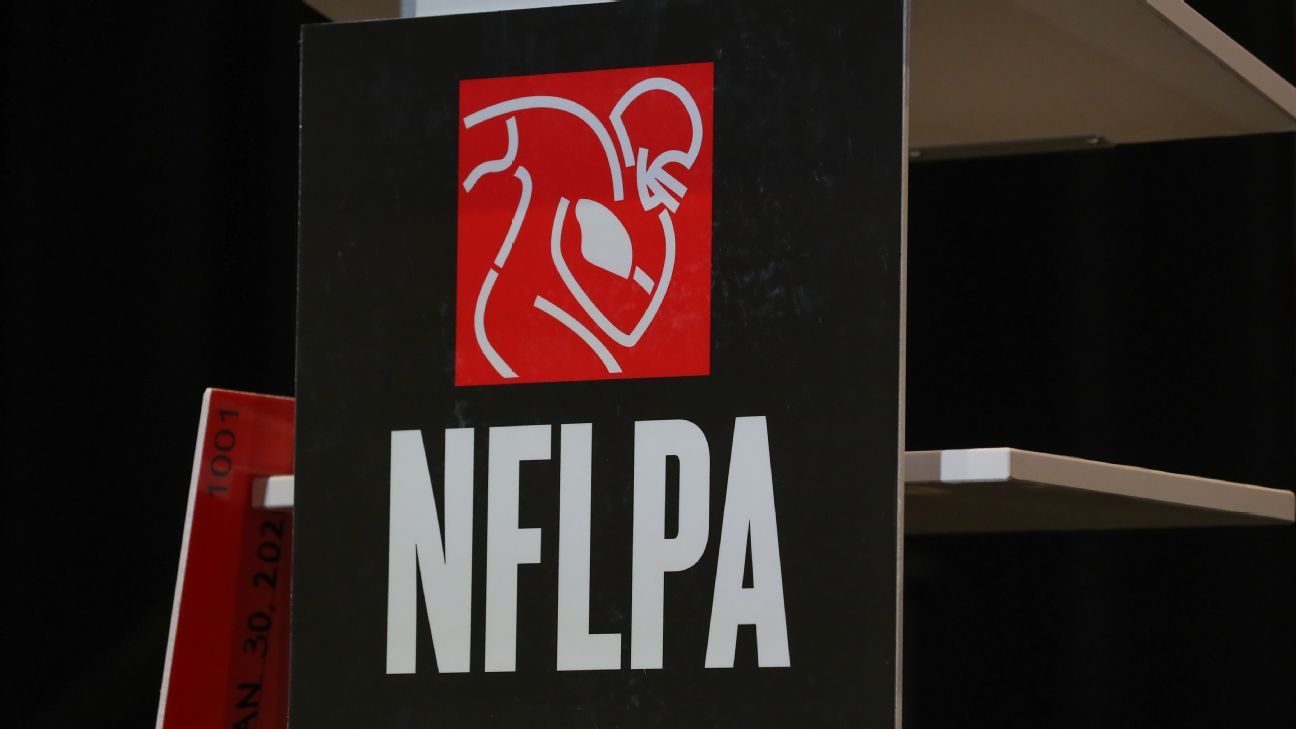