The Pittsburgh Penguins were bounced handily from the Stanley Cup playoffs in April, suffering an ugly 4-1 series thrashing at the hands of the New York Rangers.

It was a disappointing exit, to be sure, but the team entered the offseason in hopes of regrouping and enjoying a productive break from the lengthy NHL grind.

This time off can no longer be enjoyed, however, because they are now dead, and the Discovery Channel is directly responsible.

The nature and history network tweeted out an innocuous message to its followers on Wednesday about the average height of penguins:

Pittsburgh decided this would be a good time to toss out a lighthearted joke:

Get it? The hockey players are tall penguins? Good stuff, right?

Wrong. Don't you EVER come at the world's leading programmer of narwhal documentaries with your unscientific garbage. You will get bodied:

@penguins Strange. Our latest observations show no Penguin activity currently on ice in Pittsburgh. Where did they go?

Protect your neck out there, guys. Discovery Channel claps back. 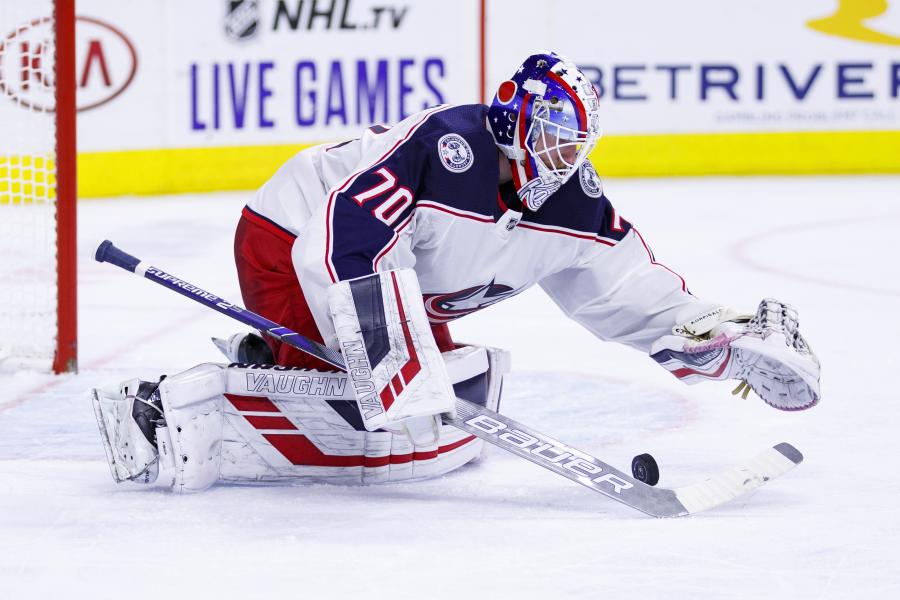 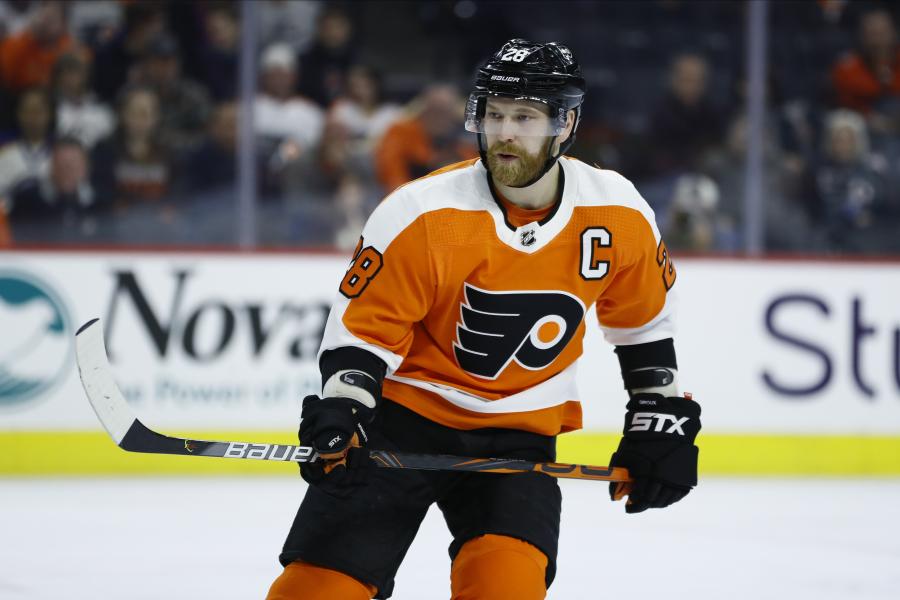 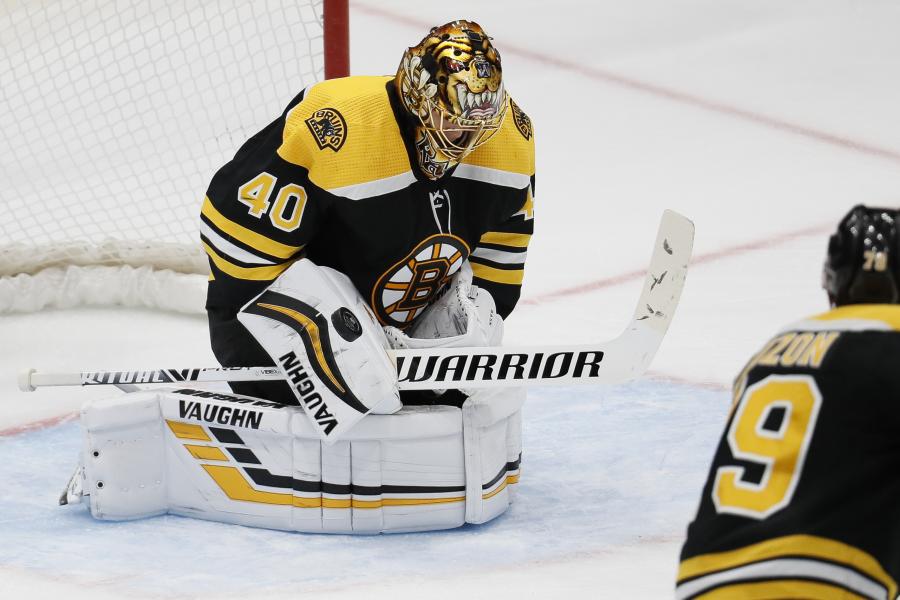