The Free Press published their Tuesday edition with the proper Harbaugh.

Phew. We got the right Harbaugh this time. #secondchances http://t.co/ZjTQutHR3E

The newspaper reports that Jim Harbaugh is expected to be announced as head coach of the Michigan football program at noon ET.

In the midst of another sorrow-drowning night in the Motor City, someone at the Detroit Free Press plastered the wrong Harbaugh brother on the front page of the paper's morning edition.

Twitter user @BKudron tweeted out an image of the goof-up.

This is John Harbaugh, who is related to but not the same as Jim Harbaugh. You can tell by the Baltimore Ravens logo, and by the fact that they are two different people.

The photo plays up the ongoing Jim Harbaugh coaching drama. The San Francisco 49ers announced after Sunday's win over the Arizona Cardinals that they would be mutually parting ways with the coach.

This move only deepened the prevailing belief that Harbaugh will take the University of Michigan up on its handsome head coaching offer.

As for the Free Press, the newspaper apologized for the error Monday morning.

We've got a serious "Case of the Mondays." Our deepest apologies, folks. We'll have the right one tomorrow, promise. http://t.co/ldTdKz2UwJ

This is us right now. #embarrassed http://t.co/bFQtOAsVXT

It's OK, guys. The Lions drove you to this. That's the story I'd go with. 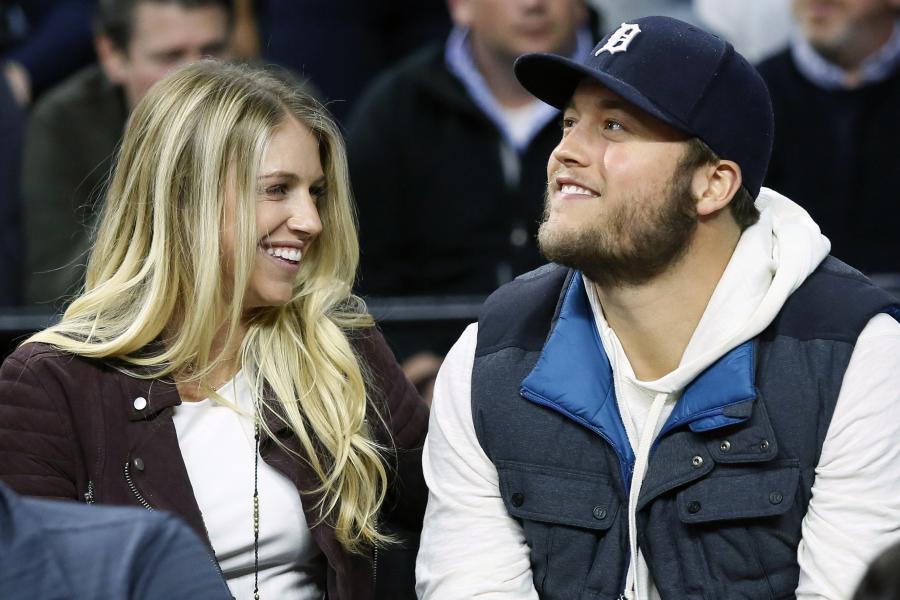 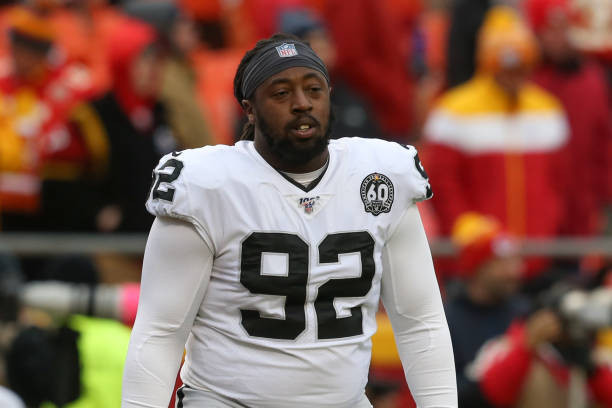